The Courier
HomeTechnologyThis announcement from EA will delight fans
Technology

This announcement from EA will delight fans 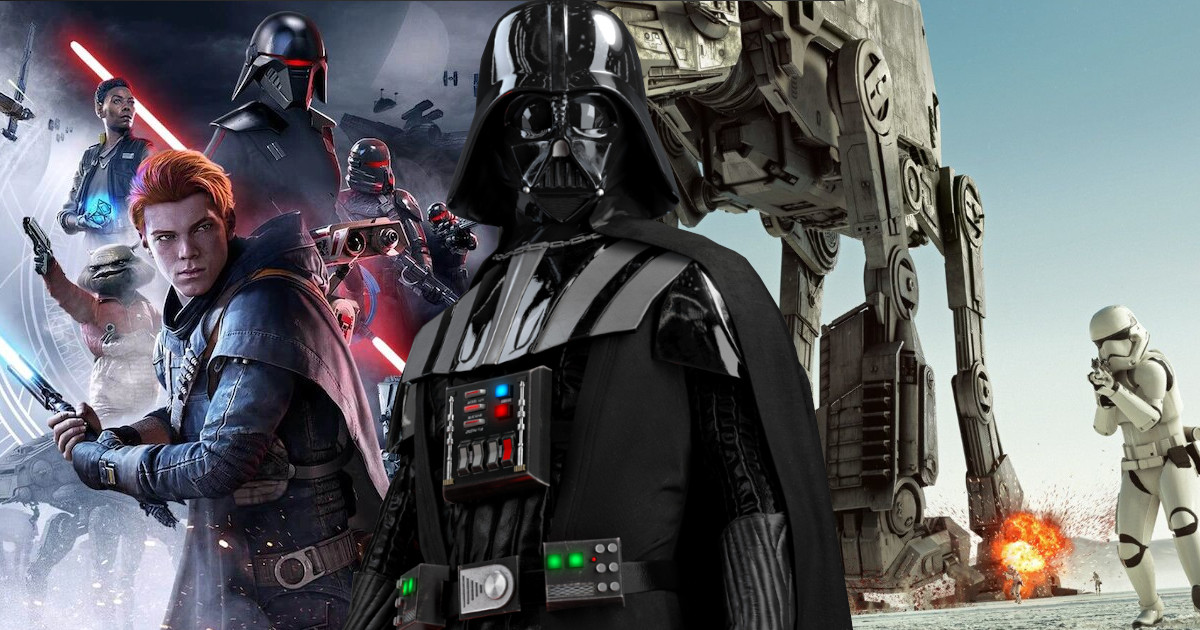 If The Lord of the Rings is probably the most iconic work of fantasy, Star Wars is undoubtedly one of the pillars of science fiction. So it is logical that it is adapted in different forms, for example in video games. Electronic Arts has made an official announcement on the subject that should delight fans of the franchise.

Star Wars, the saga of all possibilities

Created by George Lucas, the original Star Wars film saga began in 1977 and has expanded greatly since then. There have obviously been many sequels and spin-offs in cinemas and series, but the franchise has also been brilliant at exporting to other horizons. Including the video game. The first video game adaptations saw the light of day at the end of the 1970s, before the publishers’ projects gained momentum over the years.

The games adapted from the saga are countless and Star Wars fans can turn to some very good productions, some of which have achieved cult status: not forgetting the excellent MMORPG Star Wars: Knights of the Old Republic (KOTOR for those close to him). that will have shaped an entire generation of gamers? But the richness of the universe created by George Lucas is such that it allows all kinds of madness, allowing developers to tackle genres as diverse as role-playing (Kotors by Bioware), FPS (Battlefront) or strategy (Galactic Battlegrounds) action-adventure (Jedi: Fallen Order).

Electronic Arts understands this and proves it once again by announcing on their blog that they are working on no fewer than three Star Wars games!

“We’re excited to announce THREE new Star Wars games that are officially in the works at Respawn,” EA proudly shared on its social media.

We’re excited to announce THREE new Star Wars games that are officially in the works by @Respawn. Read more and share what you’ve learned: https://t.co/pKZFHqDA1W pic.twitter.com/n1byCzaDtL

The publisher is therefore collaborating again with the studio Respawn Entertainment, already at the origin of Titanfall, Battle Royale Apex Legends, but also and above all Star Wars Jedi: Fallen Order. Combining high-level action, platforming and RPG, this 2019 title had won over most gamers and most importantly restored the image of EA, whose reputation was largely tarnished after the lootbox controversy in Star Wars: Battlefront II. The 100% solo title was so convincing that a sequel was finally formalized.

But since we mentioned above the many possibilities offered by the richness of this universe, EA states that the other two games are currently unrelated to the Fallen Order sequel. One of them will actually be a first person shooter (FPS). Project leader is none other than Peter Hirschmann who worked on the first two Battlefronts in the 2000s, the other will be a strategy game and be the result of a collaboration between Respawn and the very young Bit Reactor studio.

However, we still have to be patient: Should the sequel to Star Wars Jedi: Fallen Order be announced in the coming months, according to certain rumors, the other two titles would only be at the beginning of their development.