this announcement by James Gunn that will break fans’ hearts 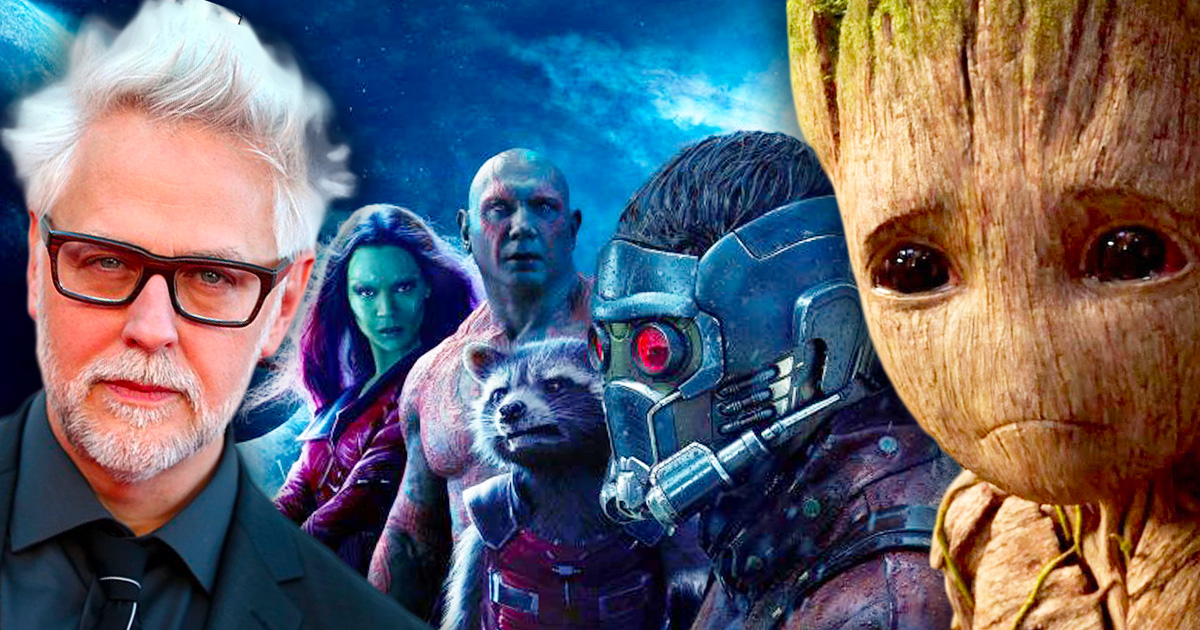 It’s no secret that Guardians of the Galaxy Vol. 3 marks the end of the epic of this beloved group of heroes. But what can we expect from this conclusion? Director James Gunn opens the lid with new information. These literally send shivers down your spine…

A final lap in space for the goalkeepers

From the start, the director had a trilogy in mind. He knew then that the third episode would be the very last, at least under his direction. So what does he intend to do with this film, which isn’t scheduled to hit theaters until 2023?

As a podcast guest for Deadline, James Gunn agreed to answer that question. During an interview, the filmmaker revealed:

It’s the end for us, it’s the last time we see this team of Guardians.

A catastrophic fate on the horizon?

Of course, this can mean several things. On the one hand, it is possible that the group will split up amicably at the end of the film. But we can also hear it in a different ear.

As a conclusion, James Gunn may have decided to kill all team members. And given the rest of the director’s remarks, that hypothesis doesn’t seem the least likely of them all. James Gunn continues the podcast by explaining:

The finale will be big, so big and dark. It will be completely different from what people might expect. I just want to be true to the characters and story and give viewers the conclusion they deserve. It’s pretty scary, but I’m doing my best.