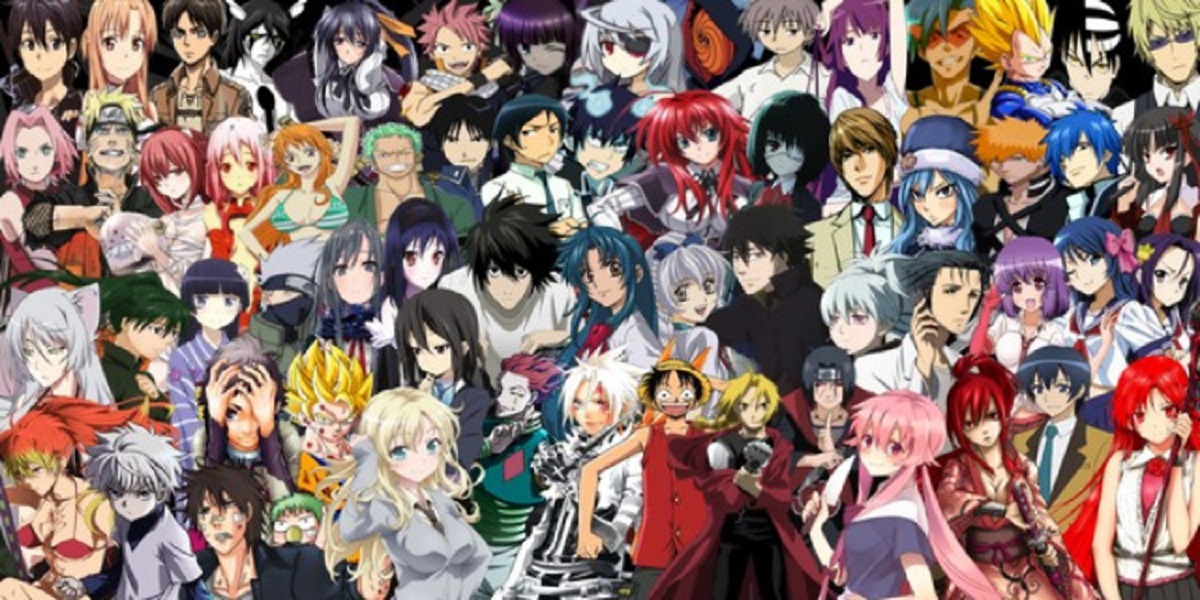 While the big American studios keep rescheduling their blockbusters and Kaamelott in France has been postponed to an unknown date, an animated film is about to become a hit in Japan.

It seems that the health situation in Japan is gradually calming down. According to official figures as of Tuesday, October 20, 2020, the land of the rising sun has identified 263 new cases and regretted two new deaths. Due to the looming calm, the Japanese are returning to the cinema.

This shows the impressive score of the animated film Demon Slayer: The Infinity Train, which ranks number one at the Japanese box office and grossed no less than $ 44 million in just three days. Operating. For comparison: The Disney animated film Frozen 2 brought in 30 million US dollars in the first three days of operation in Japan.

How do you explain the success of Demon Slayer: The Infinity Train? Well, this isn’t a spin-off from the Demon Slayer anime, but rather its direct sequel. In other words, to see the rest of the anime, going through the box office is mandatory … a strategy that pays off given the box office results at home.

The film is scheduled to appear on American soil in 2021. No release date has been announced for France. We will keep you informed when we have knowledge of the information.

These 20 actors played in Kaamelott and Astérix