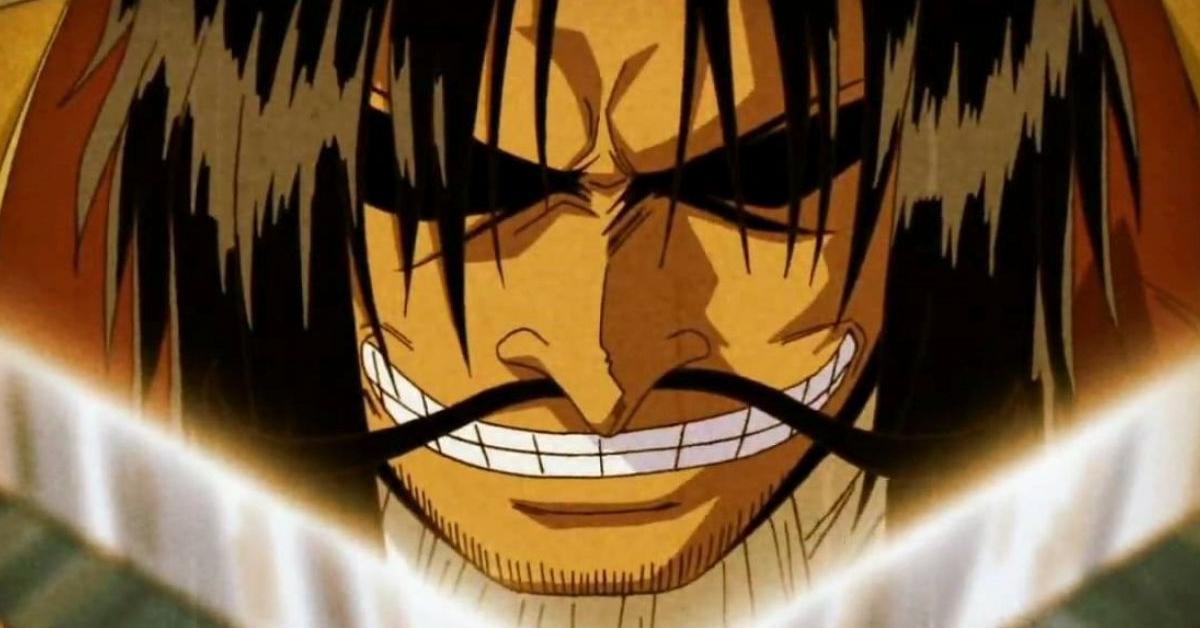 While French fans who don’t read the scans eagerly await the release of One Piece Volume 99, we’re now interested in a theory that explains the true nature of One Piece.

What is the true nature of One Piece, the treasure hidden by Gold Roger that all pirates are looking for? This is the first of many secrets that will arouse the curiosity of Eiichiro Oda fans. As the manga slowly approaches its unstoppable end, several fans have made interesting speculations about the nature of One Piece.

The author of this theory is the Japanese videographer Yuderon, and his work was completed by the English-speaking videographer Ohara and the French-speaking broadcaster Mont Corvo. Out of respect for their work, we give you an overview of their theory and invite you to watch their respective videos for all the details.

In volume 26, Luffy and his gang arrive on Skypiea, the heavenly island. You will face Ener, the formidable god of lightning. This story arc found in the first half of the manga is perhaps more important than it looks. As a reminder, this heavenly island was originally hung on the island of Jaya and the two parts of the island formed the image of a skull.

One detail, however, went unnoticed: the left eye of the skull, which appears to have disappeared. What if that left eye was really another island that vanished into thin air? The mangaka appears to be obsessed with injuries to the left eye. Luffy injured himself with a knife under his left eye in the first volume; Zoro has a dotted left eye; Shanks has three scars on his left eye; and the flag of Don Flamingo depicts a skull with the left eye crossed out.

According to this theory, an alien civilization landed on the island of Jaya when it was connected to Skypiea. Civilization created two capitals, the City of Gold and the City of Emerald, which Bellamy also cites in Volume 25. Joy Boy, a mysterious figure that Laugh Tale would have left something (the One Piece), would be the ruler of the Emerald City. And Laugh Tale: the emerald city.

After the Emerald City of Joy Boy forged connections with the fish people, the mink and the people of Wa no Kuni, it would have awakened the adversity of the (future) Heavenly Dragons. But the fate of the city would have been sealed 800 years ago, during Joy Boy’s lifetime, when the knock-up stream, a gigantic column of water, severed Jaya’s left eye, the city of the emerald. But unlike Skypiea, which separated from Jaya 400 years ago by the same phenomenon and remained in the air, the Emerald City ended up on the seabed.

The world government would then have rushed to build the island of Enie’s lobby on the Emerald City, which has plunged to the bottom of the oceans, and make the world forget about its existence. The peoples associated with the city of Joy Boy have been marginalized and persecuted, which led to their marginalization. So the One Piece would be the city of the emerald. One piece, “one piece”. A city that the world government fears and that wants to forget its existence.

The videographers we mentioned earlier in the article provide a lot of other evidence that is sometimes overwhelming (based on the Japanese language). Out of respect for your work, we prefer to let you see the fruits of your work for yourself. Click here to discover another incredible theory about Eiichiro Oda’s masterpiece.