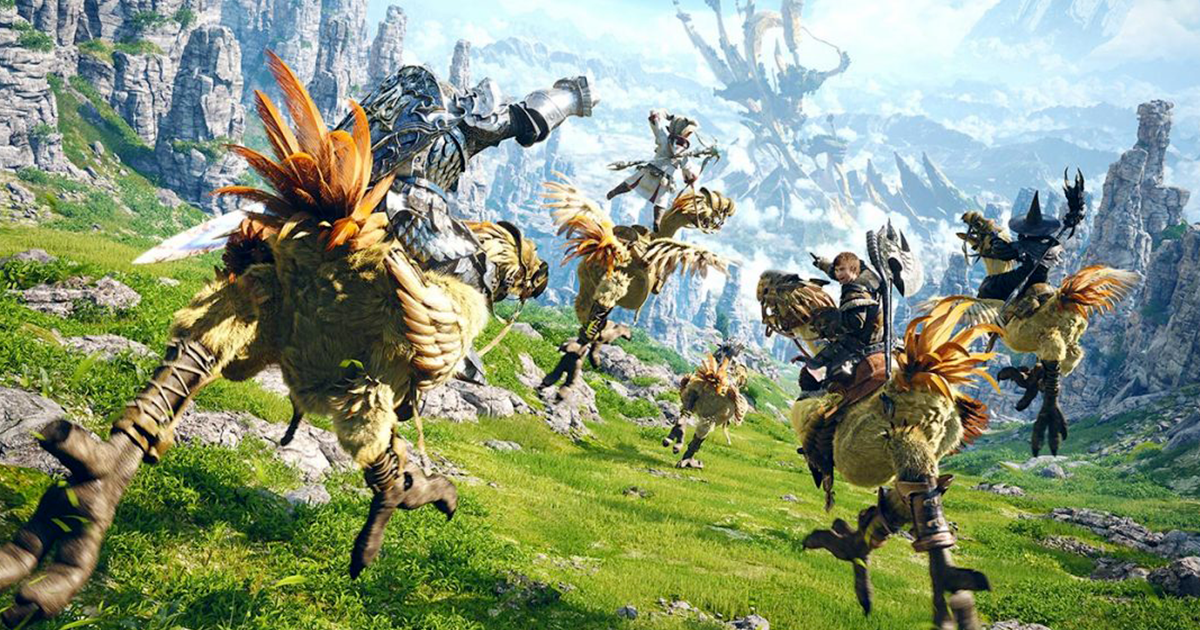 For many fans of the historic Final Fantasy series, frolicking on the back of a chocobo is a sweet dream that seems impossible. But one of them decided to take up the challenge …

The Chocobos are without a doubt the most representative mascot of the Final Fantasy universe. It is therefore not uncommon to see lots of fan cosplays depicting his giant birds. However, French cosplayer Mathoz has taken a realistic step forward and created a costume bigger than life.

A small photo of the finished costume! pic.twitter.com/9wALVk34OI

Taking the design of the chocobos of the MMO Final Fantasy XIV as a model, the Frenchman managed to create this true masterpiece. No detail was left to chance. Light armor, leather saddles and bridles then made it possible to create a costume that screams realism.

It took Mathoz several months to create this great cosplay. If you are interested in the stages of its creation, you can also access it through the Twitch channel. Further works by the cosplayer can also be seen on his Instagram account. The Creator’s tops, costumes, and sculptures are brought into the spotlight, enough to get a little more familiar with his work.

Finally, here is the amazing result in the video just to be able to admire the feathered animal a little more …

Today was the last day of the video and photo shoots ^^ https://t.co/CcHcWJydjx

The DeLorean DMC-12 returns in a stunning 2020 version