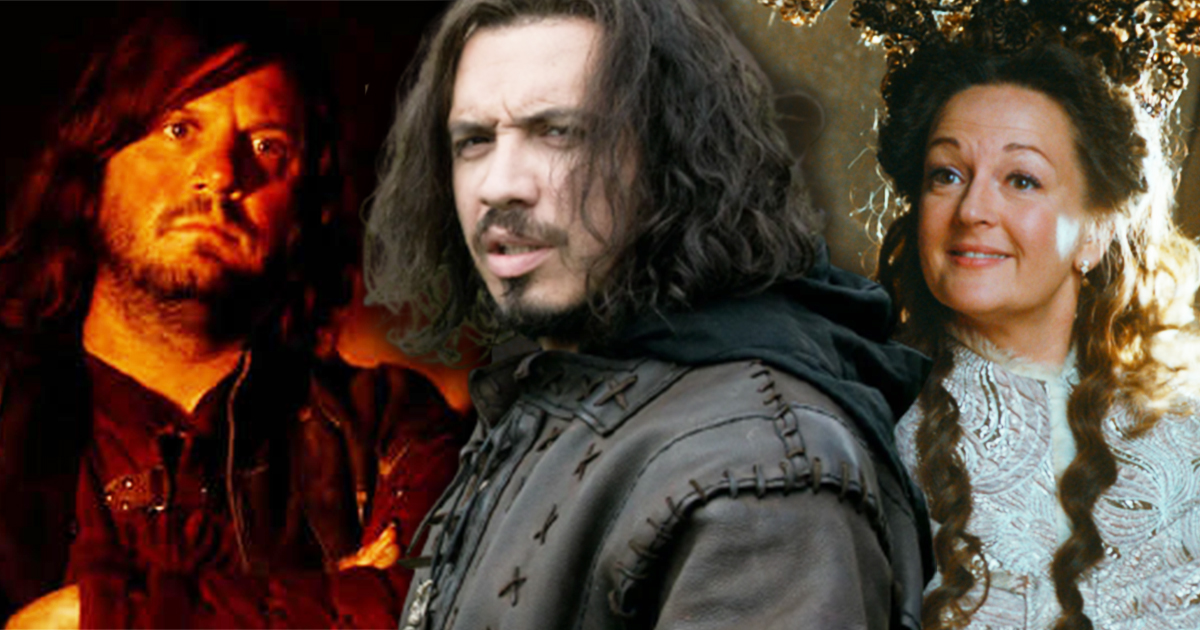 Kaamelott – Premier Volet, the Alexandre Astier film was a huge hit in theaters and if you missed it you know it is now available on DVD and Blu-Ray with loads of bonuses. But you don’t have to wait to consult the DVD to discover a little secret behind the filming: one of the funniest scenes in the film was shot directly by Alexandre Astier!

Be careful, if you don’t want the movie Kaamelott – Premier Volet to be spoiled, read this article no further.

The film Kaamelott – Premier Volet, already available in stores on DVD and Blu-Ray, also offers many bonuses, including an audio commentary recorded by Alexandre Astier and his two children that tells us more about the set and behind the scenes. The latter explains in particular that a scene from the film was filmed in his garage more than a year after the end of shooting and that this is undetectable thanks to “the editing and the magic of cinema”. Due to a lack of resources, the team had to get the camera out to complete certain scenes to allow a better understanding of the scenario. But what was the scene?

Remember, during Arthur’s siege of Kaamelott (started by the Burgundians), the three accomplices of our small force of resistance fighters will bring about the collapse of part of the castle by devising a plan to destroy the foundations of the castle. Not everything goes according to plan, however, as Karadoc refuses to follow Arthur’s instructions at the last moment. His legendary awkwardness saves the furniture, however, because the character grumpily gets his feet into the rope that should trigger the collapse. And it is this scene with Karadoc’s feet (i.e. all the shots showing Karadoc’s feet and the rope on the ground) that was filmed in Alexandre Astier’s garage.

If you want to watch the movie again, or someone close to you hasn’t seen it yet, you can order the collector’s box with additional bonuses:

And if you want to discover this detail that means the worst for Arthur in Kaamelott – Part Two, you can consult our previous article on the subject.