The Courier
HomeTechnologyThis addictive game is the sequel to Castlevania for less than 3...
Technology 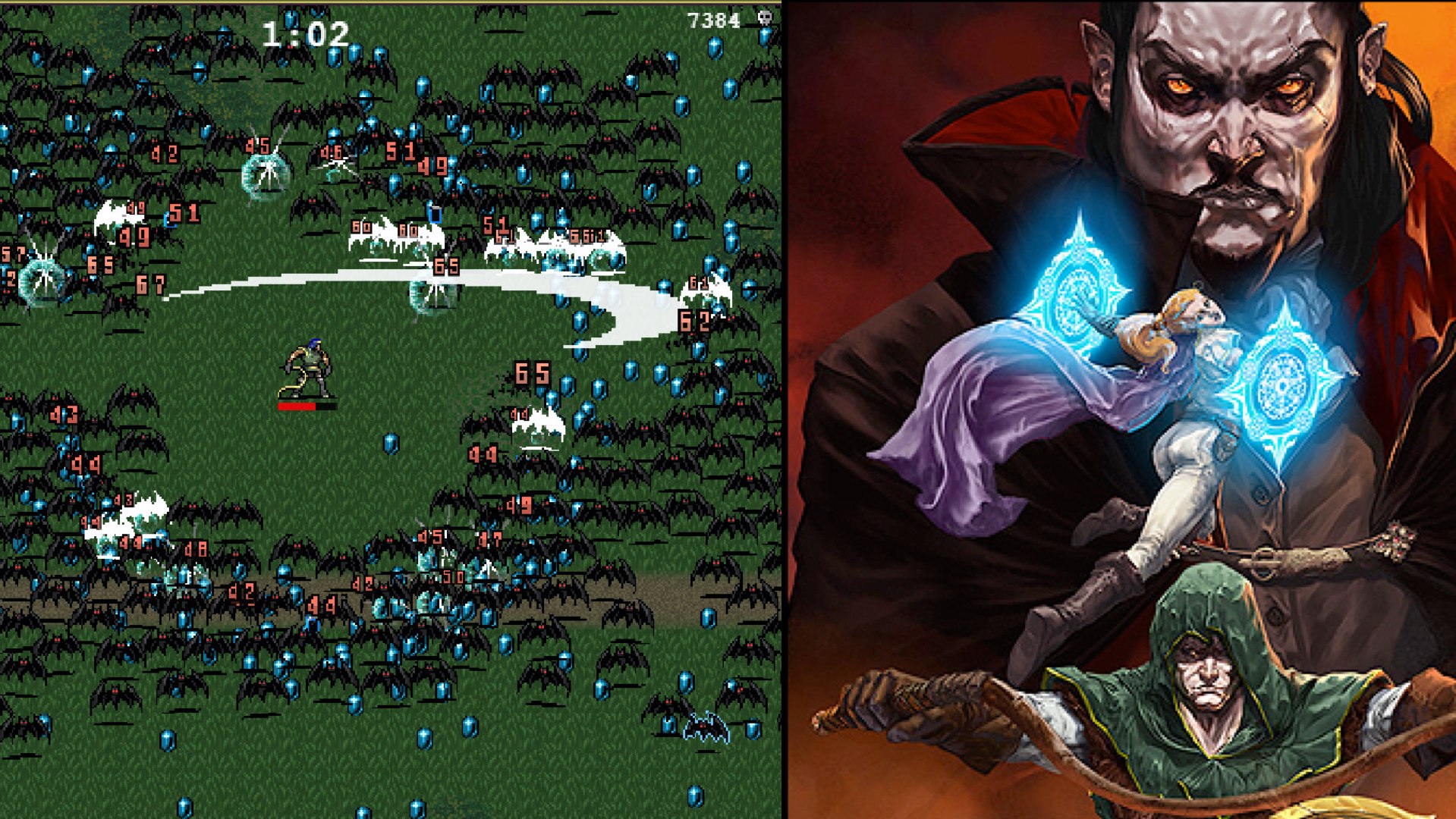 If you’re crouching on Twitch, you must have noticed that as of the last week, many streamers are spending their time trying out a title that’s addicting to say the least. A game graphically reminiscent of Castlevania and whose objective will make you as addictive as a mobile game.

The success of this beginning of the year

Indeed, this game developed by Poncle and released on December 17th is considered the little surprise of this beginning of 2022. This game is Vampire Survivors. It’s a hit on Twitch, where it’s appeared in the top 50 most watched games on the platform over the past few days.

On Steam, the buzz for this title is the same. According to the thousands of reviews, 99% of them are positive. But why is Vampire Survivors so successful then? What is the principle and why do players talk about addiction?

What is the principle?

Vampire Survivors is a survival experience with minimalistic gameplay and retro 2D graphics in which the player has to survive as long as possible by facing waves of creatures and bosses that become more and more powerful as the game progresses. In parallel, the player must obtain gold coins and gems to develop his character. On the mechanical side, it’s extremely simple: just move your character and catching attacks, weapons, and powers will trigger them automatically.

Why are you at risk of addiction?

When players say the game is addictive, it’s because it can induce a sense of satisfaction from clearing waves of monsters one by one. Add to this the sound you hear when you get experience points, which further increases the desire to continue the game.

Overall, with three different classes and the variety of objects to collect to form the best possible combination, it takes no less than 10 hours to complete Vampire Survivors. It’s true that the principle may seem simple on paper, but all the ingredients are there to whet the appetite for a new game.

If you want to try Vampire Survivors, you should know that it’s available in Early Access on Steam for the modest sum of €2.39. The title is also set to evolve over the coming months.