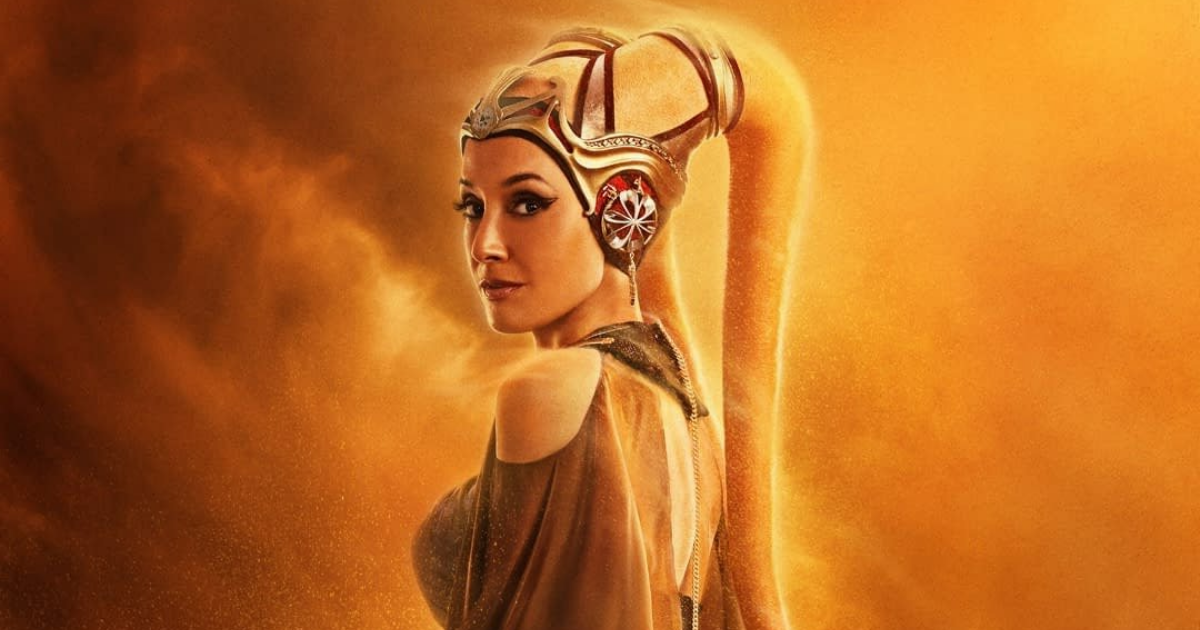 With the Disney+ series The Book of Boba Fett currently in its sixth installment, some rather unexpected revelations have surprised many fans, some of whom may seem contradictory at first glance. But if Star Wars continues to surprise with its new expanded universe, it could just be the beginning of big future changes for the franchise.

Last November, it was announced that Jennifer Beals would also join the cast of The Book of Boba Fett, the second live-action series set in the Star Wars universe to air on Disney+, a spin-off of the acclaimed The Critical The Mandalorian series. The character, appearing as a Twi’lek named Garsa Fwip, runs a popular gambling establishment in the town of Mos Espa on Tatooine.

Caught between two rival criminal factions following the death of Jabba the Hutt, Beals’ Garsa Fwip manages to negotiate protection for her establishment, nicknamed the Sanctuary, by paying homage to Boba Fett, who then attempts to establish himself as Jabba’s successor.

After the sixth episode of the series, Jennifer Beals shared with Insider about her time on the project, which she described as “a benchmark” for a respectful and open work environment. Beals also spoke about how she was able to work with the show’s executive producers, Jon Favreau and Dave Filoni, to rework some of the show’s dialogue, which she found a little problematic. Beals revealed that the scripts were originally intended for Fwip’s staff to call him “Master” and asked them to “choose better language”. Check out his full comments below:

In the original script, my co-workers called me “Master”. I thought that in the world I am creating in my facility, the Shrine, given that I come from an enslaved people, maybe we could choose a better language, something more consistent with their ethics and vision of its place is equivalent to. They thought it was a good idea and changed the term to “Madam”. I was really thankful for that.

the development of the franchise?

References to slavery throughout Star Wars lore have long played a significant role in the franchise, which dates back to the original trilogy, which cast Twi’leks in the roles of slaves being coerced, for the amusement of the notorious crime boss to dance jabba. Although the existence of the slave trade in the Star Wars universe, and specifically on the planet Tatooine, has been explored more extensively throughout the prequel trilogy, it has recently become a lively public debate. More recently, Disney has come under fire in particular from some fans for apparently trying to steer the franchise away from the original name of Boba Fett’s ship, titled Slave 1.

Yet rather than attempting to ignore the existence of slavery in Star Wars, Beals’ call for a change in the language used to establish his character certainly fits the sensibilities of a race that has experienced such abuses throughout the work. While some fans will inevitably see this decision as Disney’s continued attempt to steer the franchise away from potentially troublesome and sensitive issues, Beals’ objections make perfect sense when viewed in the context of the character and the type of environment he was attempting to play to create something for themselves and their people.

Because science fiction is often used to critique and examine social problems of the real world, Favreau and Filoni’s willingness to examine and explore the power and impact of the language used in this fictional universe portends a much larger shift towards, which is important and continuous in the awareness of this reality world. How that affects the future of the Star Wars franchise remains to be seen, but fans can probably all agree that The Book of Boba Fett will have a lasting impact that will be felt for years to come.