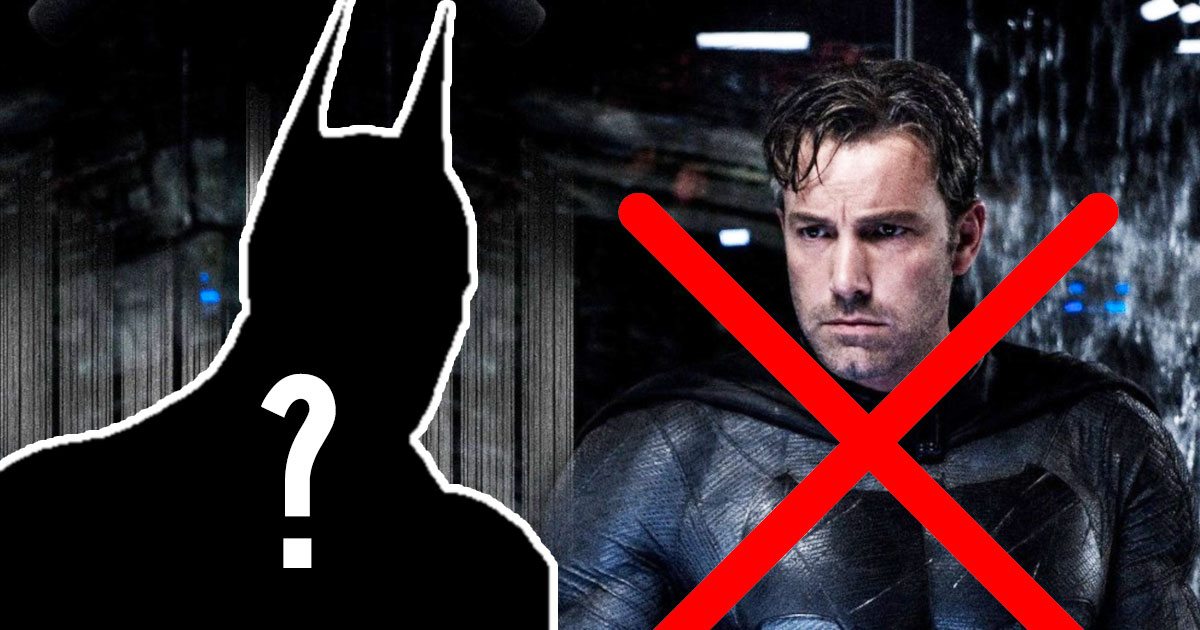 On the occasion of the promotion of his new film Army of the Dead, Zack Snyder was a guest on MTV on the podcast “Happy Sad Confused”. During the interview, the director revealed the name of the actor who could have played the role of Batman if Ben Affleck had refused.

An amazing selection of “Plan B”

While Christian Bale hung his cloak and mask less than a year after The Dark Knight Rises was released, it was announced that Ben Affleck would repeat the role of Batman in the movie Batman v Superman: Dawn of Justice. And if things hadn’t worked out with Ben Affleck, director Zack Snyder had planned a replacement to play the Dark Knight of Gotham City.

MTV’s Josh Horowitz hosted Zack Snyder on his Happy Sad Confused podcast to talk about his latest film, Army of the Dead, and his filmmaking career as a whole. One of the questions the director asked was his replacement plan if Ben Affleck hadn’t accepted the role. Zack Snyder replied that he had chosen the Belgian actor Matthias Shoenaerts.

“He never took exams in the costume, but I did a few models with him because Ben was hesitant. And I’m not blaming him Batman? “”

Choosing Matthias Schoenaerts as Batman would have completely changed the film and its reception. And would certainly have catapulted the actor to world fame. He would also have been the most “unknown” actor to have played Batman. In fact, the actor had only appeared in the credits of The Danish Girl at the time.

Also, Schoenaerts, who was in his thirties at the time, wasn’t very comfortable with the idea of ​​playing the masked vigilante of Gotham and said he felt too young.

Matthias Schoenaerts is currently showing in the film Sons of Philadelphia a black thriller about the turmoil of a man after the murder of his sister.