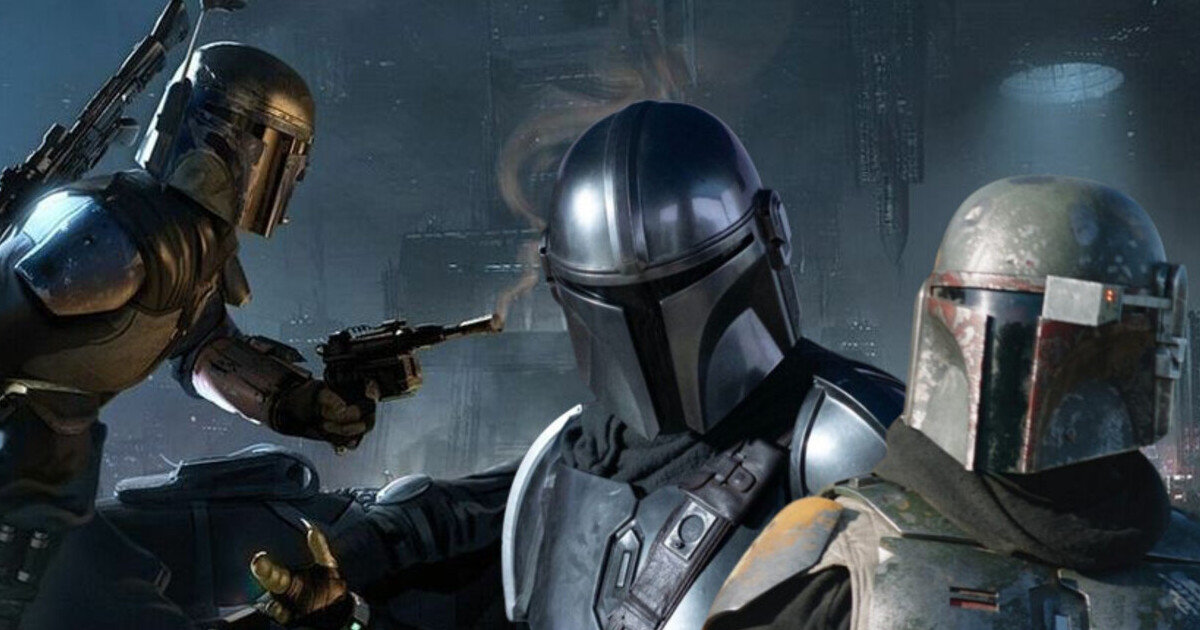 If some fans still have the painful memories of the cancellation of the ambitious action-adventure video game Star Wars 1313, the leak of a gameplay video in which we spot a bounty hunter pursuing his target brings back the frustration, but also makes it possible to connect with the two current Disney + series: The Mandalorian and The Book of Boba Fett.

A project nipped in the bud

2013: Following Disney’s acquisition of LucasArts a year earlier, the Lucasfilm production company subsidiary founded by Georges Lucas goes out of business after many years of good and faithful service on games like Star Wars: Knights of the Old Republic . as well as some of the best point’n’clicks of all time (Grim Fandango, Day of the Tentacle, The Secret of Monkey Island). But this closure also nipped in the bud one of the studio’s most ambitious projects: Star Wars 1313, whose story we tell you here.

Years after its cancellation, the stillborn project, hailed as Uncharted-esque, continues to capture fan imaginations and spark conversations. In fact, some enthusiasts brought up images and a gameplay video by a former LucasArts animator, James Zachary, who posted them on his Vimeo account.

Through them we discover that a bounty hunter, who is none other than Boba Fett himself, roams the slums of Coruscant, and in particular Floor 1313, a stronghold of organized crime, in search of his target, only to then pursue it from the rooftops of the Quarter . A sequence that, while not yet completed, revealed the title’s ambitions to soak up the punky and stuffy atmosphere of Coruscant.

The connection to The Book of Boba Fett and The Mandalorian

Obviously, the creation of these images is no stranger to the hype surrounding the much-maligned Disney+ series The Book of Boba Fett. We can even assume that Star Wars 1313 inspired Disney and Dave Filoni and Jon Favreau when designing The Mandalorian and The Book of Boba Fett series. For example, Episode 5, which released last week, brings to mind when Mando retrieves his bonus during a sequence recording.

Additionally, during an interview with Slashfilm in 2015, Lucasfilm President Kathleen Kennedy suggested that the Star Wars concept art be carefully preserved, as you never know they might be used in other projects. . An aborted project that would at least have the merit of being reborn from its ashes under a new serial approach?

If we want to embody the famous bounty hunter with controller in hand, EA’s recent release announcing work on 3 games (a Fallen Order sequel, an FPS and a strategy game) serves as a handkerchief. The sequel to the very good Fallen Order released in 2019 could be announced soon, but the other two projects seem further away.

What do you think of this gameplay video and the fact that this project could have inspired the Disney+ series?