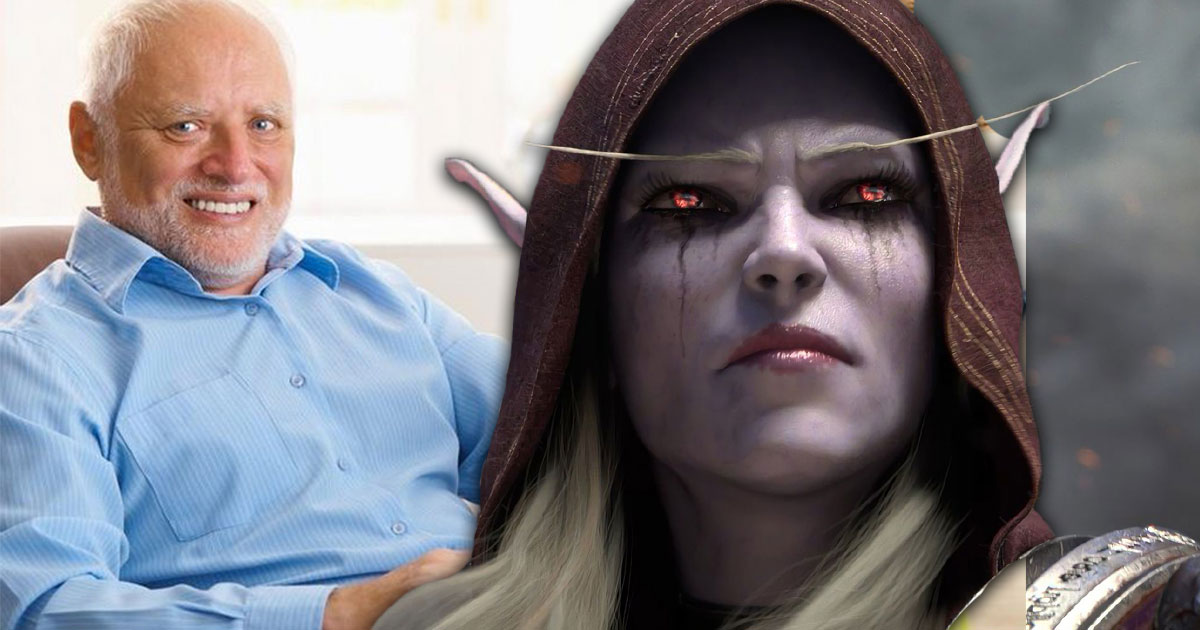 Like any good self-respecting MMORPG, World of Warcraft has to deal with intrusive external issues. Bots, cheaters of all kinds, hackers, MMORPGs face many threats. Sometimes innocent people are punished accidentally, like this 70-year-old player.

To deal with their various everyday problems, MMORPGs and more generally online games have many tools at their disposal. More or less automated systems that allow them to counteract the misdeeds of these scoundrels. However, these tools can sometimes be pattern based. Thus, a player reproducing the same movement and combat sequences would look like a bot to the system.

And unfortunately for this 70-year-old World of Warcraft player, Blizzard’s system considered his gameplay to be similar to that of a bot and suspended his account in the process. Faced with this injustice, his son decided to be heard by posting a message aimed at challenging the gaming community to get Blizzard to respond as his private efforts had come to nothing.

“My dad was recently banned for being considered a ‘bot.’ His brother also contacted support and was told the same thing.

He’s been playing WoW since the original launch of Burning Crusade. He’s a 70-year-old man who enjoys doing quests and leveling up new characters. He also doesn’t talk much in chat. It looks like a bot from the outside. But he’s just an old dude who plays and loves the fantastic elements of the game and its universe. He has probably ridden close to 10 fighters by this point.

He was banned for 6 months for playing the game in a way that Blizzard believes is similar to bots. But that’s how he’s been playing for over ten years. It was a lot of fun for him, especially now that he’s retired. Blizzard did absolutely nothing to help him deal with this situation. He’s also beyond mad at Blizzard and the game.”

A cry for help accompanied by a request for advice to unlock this situation. Accompanying his post, this soberly christened u/Mydadwasbanned user shared screenshots of his interactions with Blizzard. Messages from technical support stating that “further review of the award has been completed” and that “the original findings have been confirmed” and “the award will not be revoked or amended”.

A post that quickly gained popularity, forcing Blizzard to respond. After further examination of the situation, justice has finally been done for this unfortunate 70-year-old player. Blizzard sent a new message to u/Mydadwasbanned to let them know that “the verdict on the behaviors identified was inappropriate” and the ban was therefore lifted. To forgive it, Blizzard also wanted to offer him a monthly subscription.