The Courier
HomeTechnologyThey spend 2.6 million euros on this free book on the Internet
Technology

They spend 2.6 million euros on this free book on the Internet 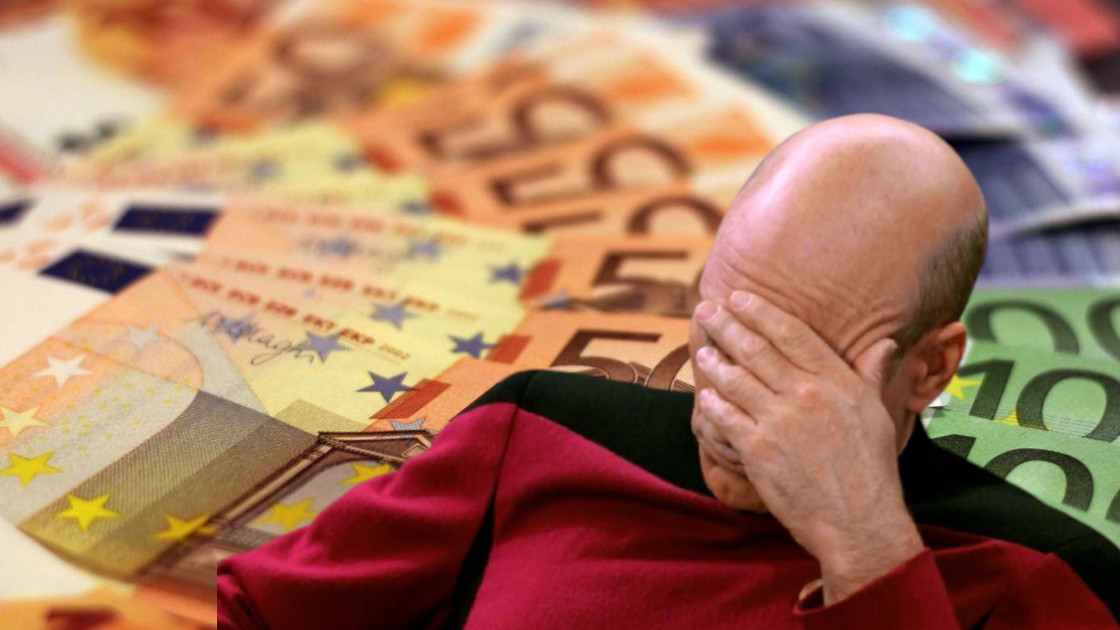 Smart little boys may have made the biggest mistake of their lives. A crypto collective called Spice DAO has actually invested an overwhelming amount of money to acquire an iconic book. The only problem is that the work in question has been available free of charge on the Internet for years.

In 1974, long before Denis Villeneuve began production of Dune, another version of Frank Herbert’s novel would see the light of day. In fact, the filmmaker Alejandro Jodorowsky, the emblematic director of El Topo and Holy Mountain, had to adapt the giant dune for cinema. The filmmaker embarks on an extremely ambitious undertaking. He plans to do a two-hour work with Pink Floyd on the soundtrack. Obviously, the project will never see the light of day, especially because of a budget far too big for the time. It was finally David Lynch who took up the project to make the first film adaptation of Dune in 1984.

Jodorowsky’s project resulted in an exciting documentary directed by Frank Pavich. The feature film, soberly titled Jodorowsky’s Dune, is inspired in particular by an unknown and, above all, very rare book: Dune. This cult book brings together the notes and ideas of the famous director and cartoonist Alejandro Jodorowski when he decided to adapt it to the cinema.

A crypto collective called Spice DAO had the foresight to acquire the Dune book. The latter is very rare and the collective spent the modest sum of 2.6 million euros to buy the famous book. The purpose of this endeavor, in their own words, is to bring the book to the public, produce and sell a book-inspired animated limited series of the original to a streaming service, and ultimately support spin-off projects in the community. .

If the approach is commendable, there are some downsides. Firstly, buying the book isn’t enough for Spice DAO to make derivative products. The work is obviously protected by copyright. What Spice DAO didn’t know then is that the Dune book is freely available on the net in a dematerialized version. After all, the book they bought isn’t even the only copy in the world. There are actually a dozen examples around the world, and three years ago one example sold for $42,500. In short, the collective has spent an incredible amount of money to acquire a book that is certainly iconic, but will not bring him any concrete benefit in the future. Well played guys!