These two Spider-Man No Way Home actors break a record 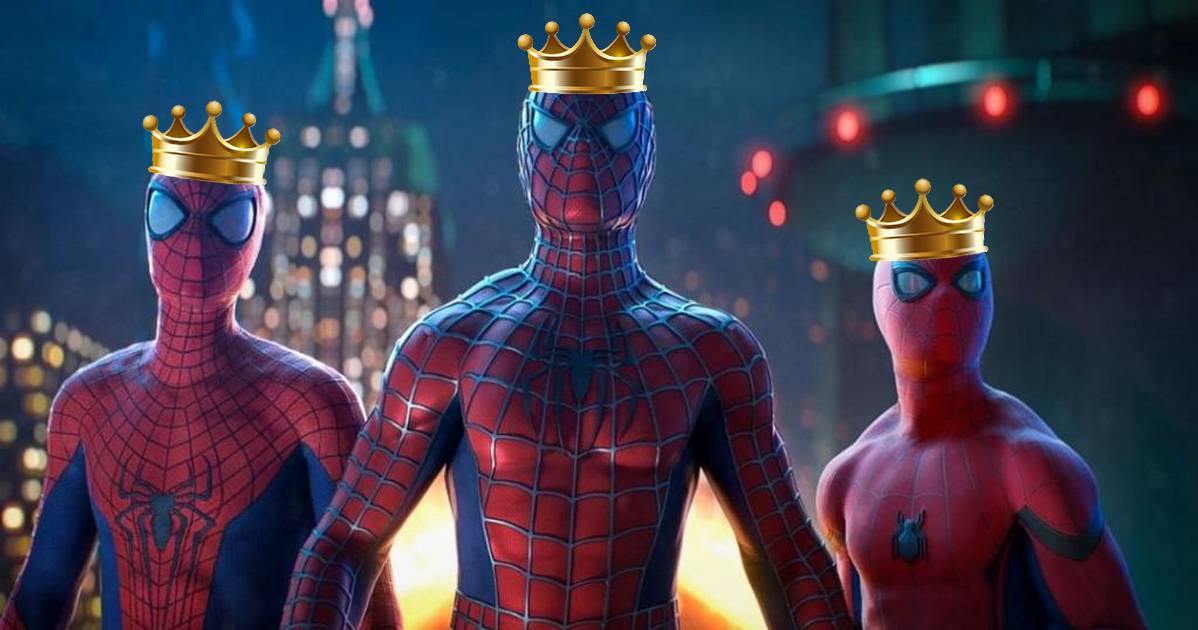 Since its theatrical release in December 2021, Spider-Man: No Way Home has continued to set record after record, whether from fans or critics. But the one we’re going to talk about today is special because it puts two actors in the Guinness Book of World Records for a reason… a bit absurd.

The Spider-Man license is very lucrative. In 2002, the film, starring Tobey Maguire and Willem Dafoe, became the first film to gross $100 million at the box office in a single weekend and grossed over $820 million worldwide. Two decades later, Maguire and Dafoe once again donned their iconic Spider-Man and Green Goblin suits for Spider-Man: No Way Home, again breaking new records, particularly in terms of exploitation. We talked about it in more detail in this article. The film was highly anticipated and won the hearts of nostalgics by offering to follow the three cinematic Spider-Man and all their respective villains at a welcome Proust-Madeleine festival.

And yet, when Tobey Maguire and Willem Dafoe returned to Spider-Man: No Way Home, they didn’t expect to be in the Guinness Book of World Records for a slightly absurd reason: the two stars broke the actor’s record for longest Actor career Marvel character in film. Her official time is 19 years and 225 days. The previous title was held by Hugh Jackman and Patrick Stewart, who played Wolverine and Professor Xavier, respectively, since 2000 with the first X-Men film, then with Logan in 2017. Or 17 years of good and faithful service to the actors of the X-Men saga now classified in the archives.

No Way Home: an unlikely record

Of course, this record is questionable. It only takes into account the longevity and not the regularity of the actors’ screen presence. Otherwise, it’s clear that Wolverine will keep his place, even if the actor most starred in Marvel Universe movies is… Stan Lee himself! And that’s not surprising either given the impressive number of cameos to his credit that he could have made in the final film. Maguire and Dafoe were the catalysts for what made the MCU what it is today, and seeing them in No Way Home means that a virtuous cycle has come to an end. It is also necessary to highlight the media hype surrounding their presence – or not – in the film, which has enabled enthusiasm to be generated for this film.

Those familiar with Marvel history know that the film that bailed the company out of trouble was the first Iron Man. But without Sony selling the rights to Spider-Man and producing the excellent Spider-Man trilogy, the craze for the superhero movie wouldn’t be the same today. Thanks to them, Marvel was able to turn the corner and offer a new wave of hugely popular and modern day superhero movies, leading to the creation of the MCU and the Multiverse to finally bring together all the actors from the previous Spider-Man movies. The scene in No Way Home where Tobey, Garfield and Holland hold each other’s shoulders and thank each other is made all the more powerful because it’s not just the actors expressing all their love for those who played Spider-Man before and after them , but it’s also a way for Marvel and Sony to thank each other.