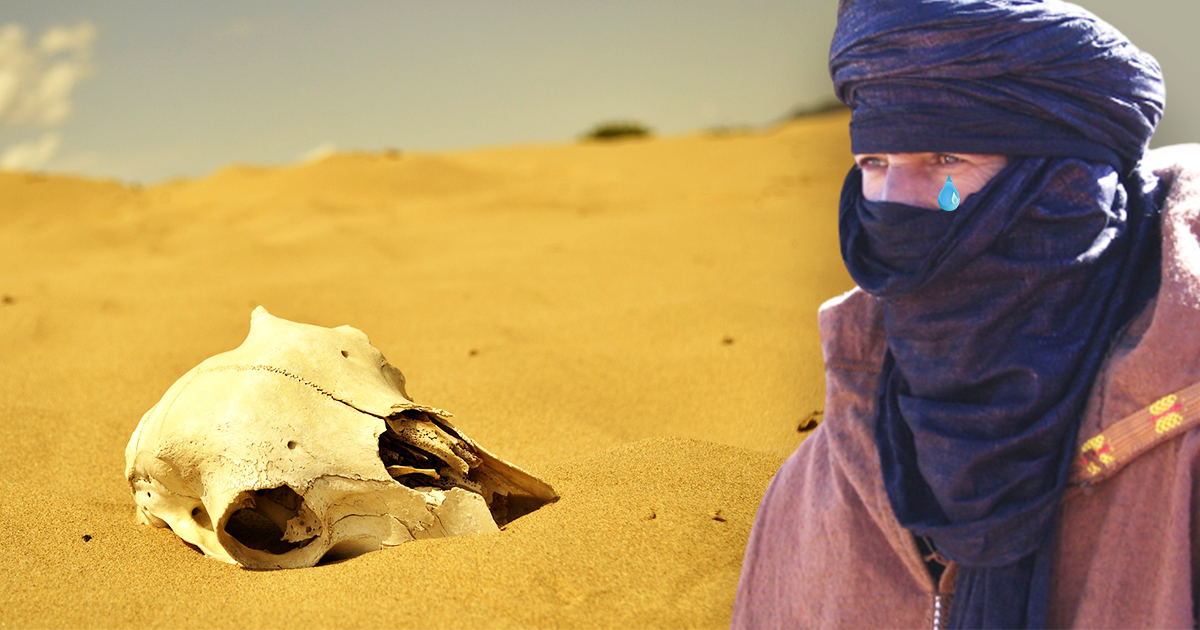 In February 2020, we told you that Jeff Bezos opened a $ 10 billion fund to fight global warming. Today, in 2021, reports on the state of the climate follow one another and are becoming increasingly alarming. Today we propose that you take note of a new report which indicates that two geographic areas on our planet are now uninhabitable.

The IPCC report, which will be officially released on August 9th, will serve as a background document for decisions to be taken at COP26 in Glasgow next November. Even before the publication, our colleagues from France Télévisions had access to certain data and were able to discover that two terrestrial regions are now completely uninhabitable. These are Jacobabad in Pakistan and Ras Al Khaimah in the Persian Gulf.

If these two regions are now considered uninhabitable, it is because they have “wet heat waves”, or very high heat combined with high humidity.

In dry air (…) we can withstand extreme heat, 60 degrees, up to 100 degrees if it doesn’t take too long. Sweat evaporates on contact with dry air, and it is this evaporation that refreshes us. In air saturated with moisture, it is difficult for sweat to evaporate, which leads to overheating of the body.

Since these areas very often reach 35 ° C and more, with a humidity of 90%, the human body struggles to regulate too much, which can be fatal. Because of this, these areas are now classified as uninhabitable.

Facts that exceed all predictions

Climatologists had already thought that humans would have to be exposed to more and more wet heat waves in the future, but according to their forecasts these should not occur before the year 2050. and particularly the tropical regions and coastal cities that are most at risk of these types of problems due to evaporation from the sea.

If you want to dig deeper into the topic of global warming, we recommend reading our latest article on the subject, which explains why the earth has just reached critical threshold.