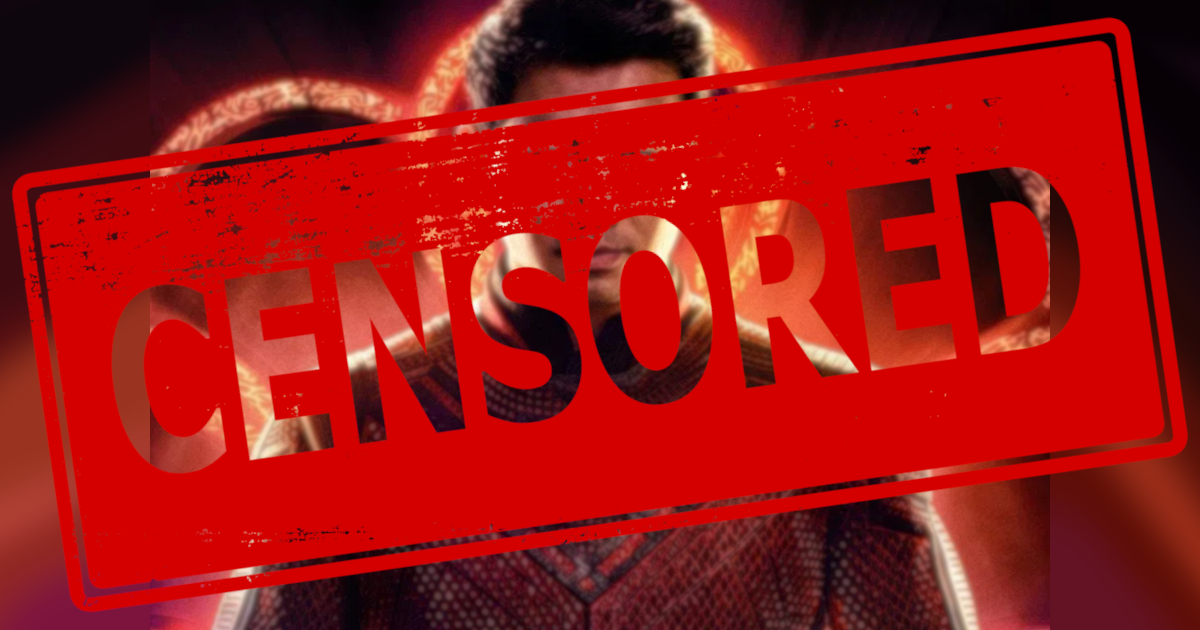 Marvel recently announced the release dates for the films that make up Phase 4 of the Marvel Cinematic Universe. But two films are already subject to censorship. In fact, of the 10 films planned, only 8 have been announced in China.

In a report on the MCU Phase 4 films, the CCTV6 China Movie Channel broadcast a list of US release dates for eight of the ten planned titles, but omitted The Eternals and Shang-Chi. The meaning of this information lies in its origin. In fact, the CCTV6 channel is under the jurisdiction of the Propaganda Department of China, which has the final say in approving the films.

The Chinese film industry is not as free as that of the United States. All foreign films to be shown in Chinese cinemas must be approved and censored by the government. The omission of the two films by the China Movie Channel is in itself no tangible evidence of censorship. Shang-Chi is already heavily criticized in China, while some experts fear that The Eternals will be poorly received because of its director Chloe Zhao.

Shang-Chi has been heavily criticized by the Chinese public

The Shang Chi film is set to mark the debut of Marvel’s first Asian superhero, played by Simu Liu from China.

A first problem in the eyes of the Chinese public lies in the character of Fu Manchu, who is the villain of the original comic but is seen primarily as the embodiment of the “yellow peril” stereotype.

Although the character was reinvented to keep them away from racist undertones, many Chinese people don’t want the film to hit their theaters. Some hope that the Chinese censors will do their job and not let Marvel “make money while calling us idiots,” as the article “Variety” reports on the subject.

Another issue concerns the appearance of Simu Liu and Awkwafina. Many people criticized them for failing to meet Chinese standards of beauty: “thin chin, high nose, pale skin”.

After all, the trailers and posters of the film Shang-Chi would show a stereotypical view of Chinese culture that corresponds to numerous reactions on social networks.

The Eternals by Chloé Zhao in the dark

The Eternals is the first Marvel film to be directed by an Asian woman, Chloe Zhao, who recently received an Oscar for her film Nomadland.

The Chinese-American filmmaker is the victim of an impressive blacklash in her native land until she is considered persona non grata. This blaklash comes after the publication of interviews in which she criticized China and denounced “a land of lies”. Chloé Zhao’s reputation in China is worrying and therefore raises questions about the reception that will be reserved for the film. The Eternals were scheduled to be released in China on April 23, but no information is available about their airing.

Reminder of the release dates of the MCU phase 4 film