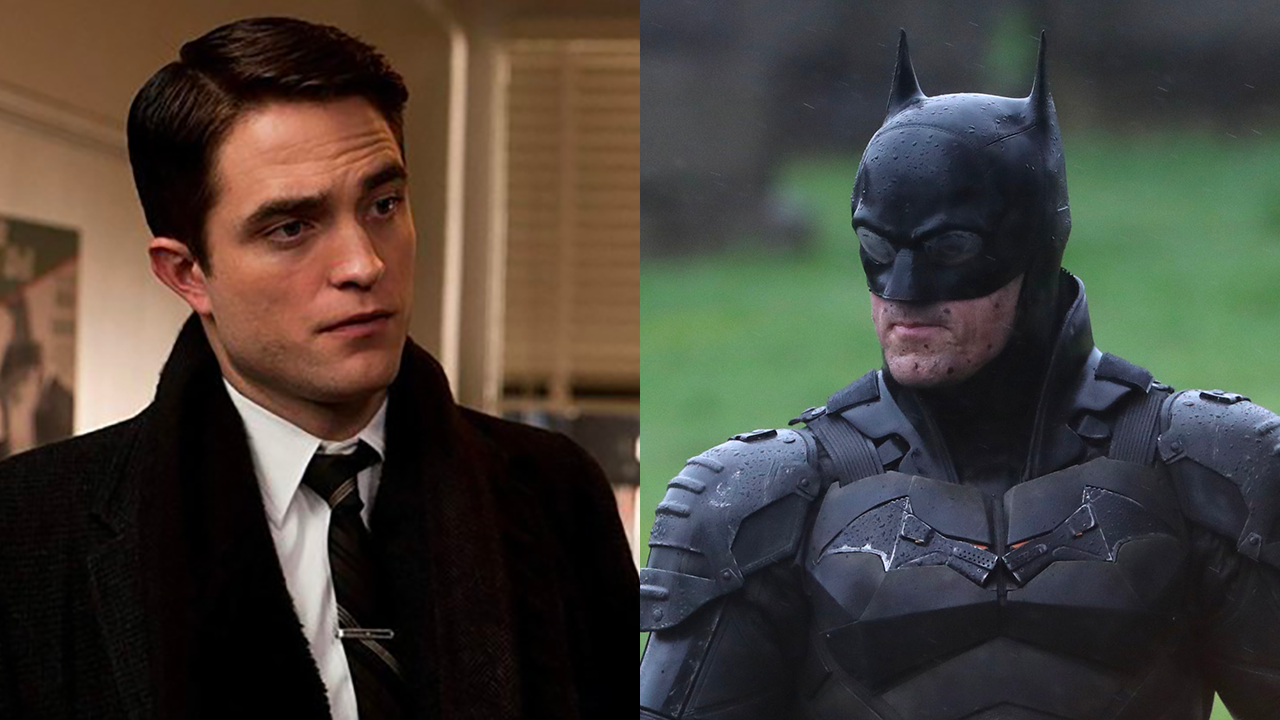 The Batman will debut in French cinemas on March 2, 2022. A chance to get an opinion on Robert Pattinson’s interpretation of the role, who admits he ignored Matt Reeves’ advice before filming the project.

When the project based around The Batman with Robert Pattinson was presented to the public, the actor had to face a wave of criticism. Many fans had cried scandal, his role as Edward Cullen in Twilight was still heavy on his skin. If these multiple arguments could have discouraged the actor, it had rather the opposite effect.

Determined to prove to the world that he could worthy portray the Dark Knight, gossip was silenced during the airing of the first trailer for The Batman. Aware that the acting of Michael Keaton, Val Kilmer, George Clooney, Christian Bale or even Ben Affleck has shaped many generations of fans of the hero, Robert Pattinson wants to offer his own take on Gotham’s vigilantes.

THE BATMAN: DID ROBERT PATTINSON REVIEW THE OTHER DARK KNIGHT MOVIES?

In order for Robert Pattinson to fully immerse himself in his role, Matt Reeves and several of his co-stars gave him some advice before filming began: Never watch the other Batman movies. It’s natural to think that by watching it would be harder to break away from the interpretation of the six other actors lending their facial features to Gotham’s vigilante… But without embarrassment, Robert Pattinson revealed to GQ that he did just that to: “Matt Reeves and the others said to me, ‘First of all, don’t look at the other films.’ But I admit I didn’t listen to them because I wanted to find out if there were any flaws that needed fixing or intrigues that had yet to be explored.”

So Robert Pattinson did what he wanted, but given the initial feedback on the film, it doesn’t seem to have affected his interpretation. After almost ten films about the superhero, the actor promises to present viewers with a whole new facet of Batman. Dark, graphic and scary… Batman promises to sell us dreams in dark rooms starting March 2nd, 2022!