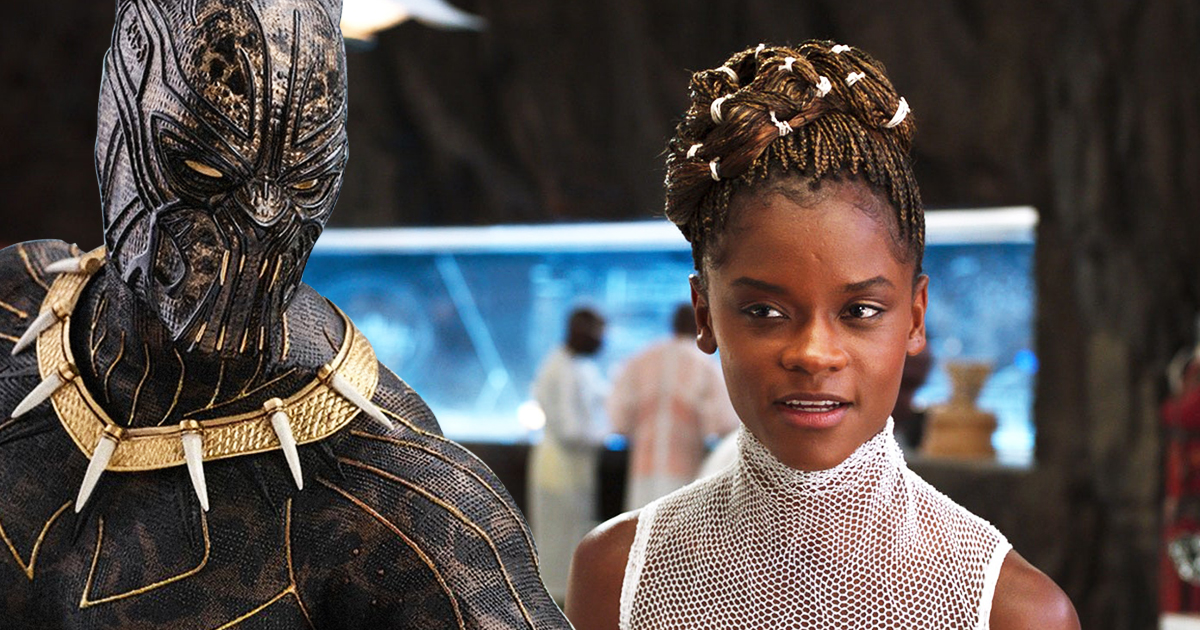 The sequel to Black Panther is eagerly awaited by fans, especially after the success of the first opus. The disappearance of Chadwick Boseman has raised many issues that Marvel has tried to resolve by choosing solutions that are good at both the scriptwriting level and, most importantly, the ethical level. Today we know more about the next villains that will be included in the film, which will allow us to reveal the plot step by step.

Chadwick Boseman left us over five months ago, and Marvel insisted that no one would repeat the role of actor, and T’Challa will never be re-cast. Marvel therefore respected the first wish of fans who did not want this role to go to another actor. Most likely, Shuri would therefore become the new protector of Wakanda.

In terms of the script of this second opus, Kevin Feige recently taught us a little more. In a previous interview, he implied that the Kingdom of Wakanda would occupy a preponderant place in the scenario, and that the latter would explore very different characters and cultures. Conflicts can arise from these differences, which can draw Wakanda into civil war. What will be the place of the antagonists in this second work? Hard to say at the moment. However, now we know a little more about the identity of the antagonists in question.

FandomWire has exclusively announced the return of Killmonger in the second episode of Black Panther. According to their sources, despite the confusing nature of the matter, this information is safe. Killmonger was actually dead in the first movie (at least we thought), so how could it be that he was alive in the second? Of course, the character could just return in the form of flashbacks, but that seems unlikely: why dig into the story of Killmonger when the plot already has a lot to do and have to offer?

Some fans believe the multiverse is key to its comeback. After all, Marvel is betting heavily on the multiverse with its new phase, and Killmonger could therefore find an alternate reality. Here, too, it seems a bit far-fetched. So the most likely scenario is that he’s not dead. In the comics, the character is brought back to life by the Mandarin and then tries to take the throne. If Shuri has to fight for the throne against Killmonger, the plot could be interesting. Unless he appears on an arc of salvation and is ready to help Shuri. He’s the only other character, after all, who ate heart grass to gain the Black Panther’s powers.

To say the least unexpected information, you have to wonder what the other two villains to expect in the Black Panther 2 storyline. Well it would be Dr. Doom and Namor. In a previous article, we also tried to bet on the bad guys who might pop up in Black Panther 2. We’d thought about Namor well, but not necessarily about the other two villains, who were more unexpected. For Dr. Doom appears to be a launch pad for the character’s new role in Black Panther 2, and the MCU wants to give him a bigger place in the future. As for Namor, his performance was indeed expected, as the production was preparing costumes and sets even before Chadwick Boseman went missing, to discover part of Wakanda that was buried underwater. It appears, therefore, that Namor intervenes during these aquatic sequences.

While our colleagues at FandomWire are certain of the accuracy of this information, we must remember that it is not official and has not been verified by Marvel. We must therefore take them with a grain of salt for now while we wait for 100% official confirmation.