These Pokémon created by this new AI deserve to exist 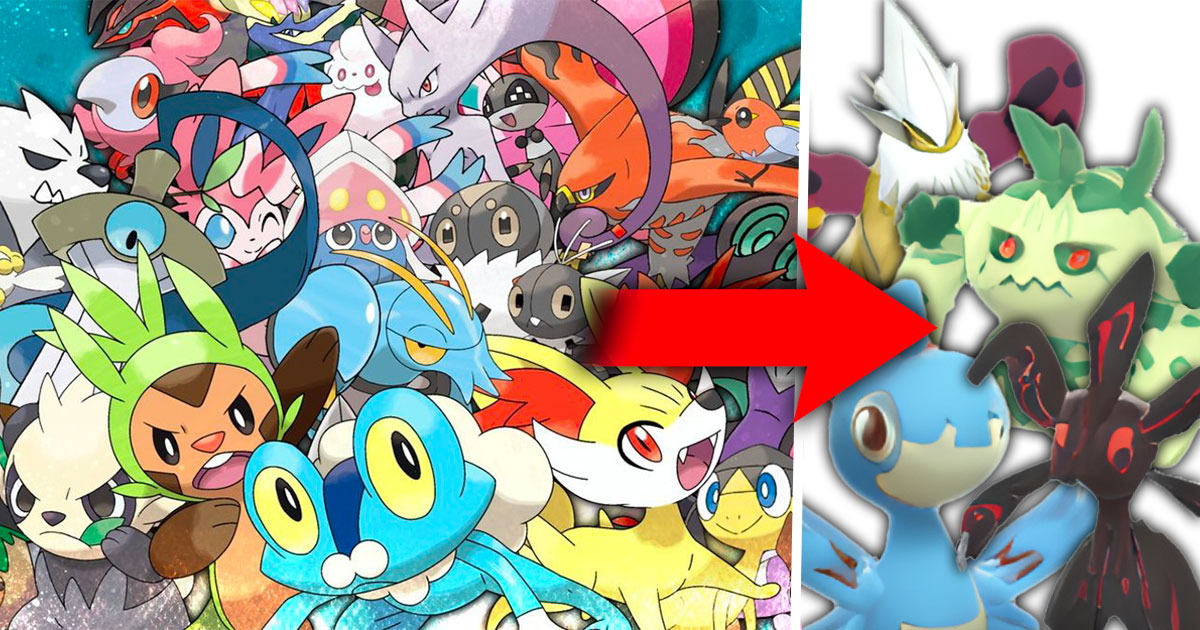 Developers regularly develop artificial intelligence to design Pokémon. These AIs rely on machine learning to make them realistic and, importantly, to resemble the standards that Nintendo has been creating for more than two decades. After a nice AI last December, a developer wanted to go even further.

Last month, a developer named Liam Eloie, who works in machine learning, also known as “an area of ​​study in artificial intelligence that relies on mathematical and statistical approaches to give computers the ability to ‘learn’ from data, ie theirs To improve performance when solving tasks without being explicitly programmed for each’ (according to the Wikipedia page), has developed a new Pokemon random number generator.

You probably know Pokémon Fusion, the concept of which is simple: merge two Pokémon for a more or less successful outcome. In the same vein, Eloie has developed an AI-based generator that randomly creates Pokemon based on their type or how similar they are to a specific Pokemon. It is then possible to vote to inform the AI ​​about the quality of the result. A generator that can be found right there. The quality of the results will vary, although it’s worth adding some creatures to another Pokédex.

You can find some of our creations just below. Don’t hesitate to share with us names for these creatures that unfortunately will never see the light of day.