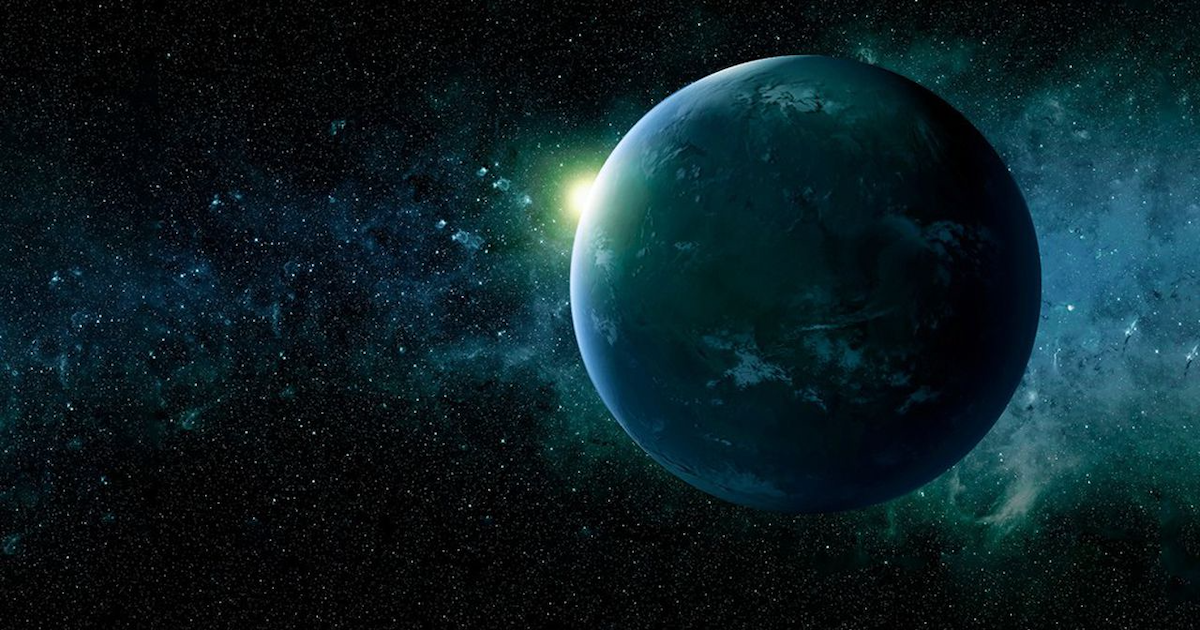 In order to find life elsewhere than on earth, researchers have focused on finding planets with similar properties to our good old earth. Aside from the fact that some of them believe that other planets, somewhat different from ours, could be just as good candidates for harboring life. Cambridge University scientists have just found a new type of exoplanet that might be a perfect match for the search for life. These are Hycea planets.

A new type of planet with great promise to host life

These newly discovered planets have a hydrogen-rich atmosphere and are covered with oceans. What is interesting, however, is that they are very numerous, which means that the chance of finding life on this type of planet in the years to come is greater.

Although most of them are larger and hotter than Earth, the fact that they have huge oceans could allow us to observe microbial life, as is the case in certain environments on our planet.

Thousands of planets outside of our solar system have been discovered for 30 years. Planets that we can call Super-Earth or Mini-Neptune because of their hydrogen-rich atmosphere because they are either rocky giants or ice giants. Although most “mini-Neptunes” have an atmosphere too rich in hydrogen to sustain life, a new study has just shown that this could be the case if certain conditions are met. This is also evidenced by the study of the mini-Neptune called K2-18b, which is considered a Hycean planet.

Unlike on Earth, but excellent candidates

This new type of planet consists of huge oceans with a hydrogen-rich atmosphere and a temperature of up to 200 ° C. Almost 2.6 times the size of our planet, the microbial life on its surface could be similar to that on Earth thanks to ocean conditions.

But the size is not the decisive factor! Scientists also need to focus on the biosignatures of these planets like oxygen, methane, methane protoxide to find out if they can harbor life. Researchers can also look for traces of methyl chloride and dimethyl sulfide that could be evidence of life on this planet.

When researchers focus on Earth-like planets, they estimate that this new type of Hycea planet is more likely to bring traces of life with it than other exoplanets.

Cambridge University scientists were also able to list a number of Hycea planets that could be examined in depth thanks to the James Webb telescope and the mini-Neptune K2-18b, which could produce very interesting results.