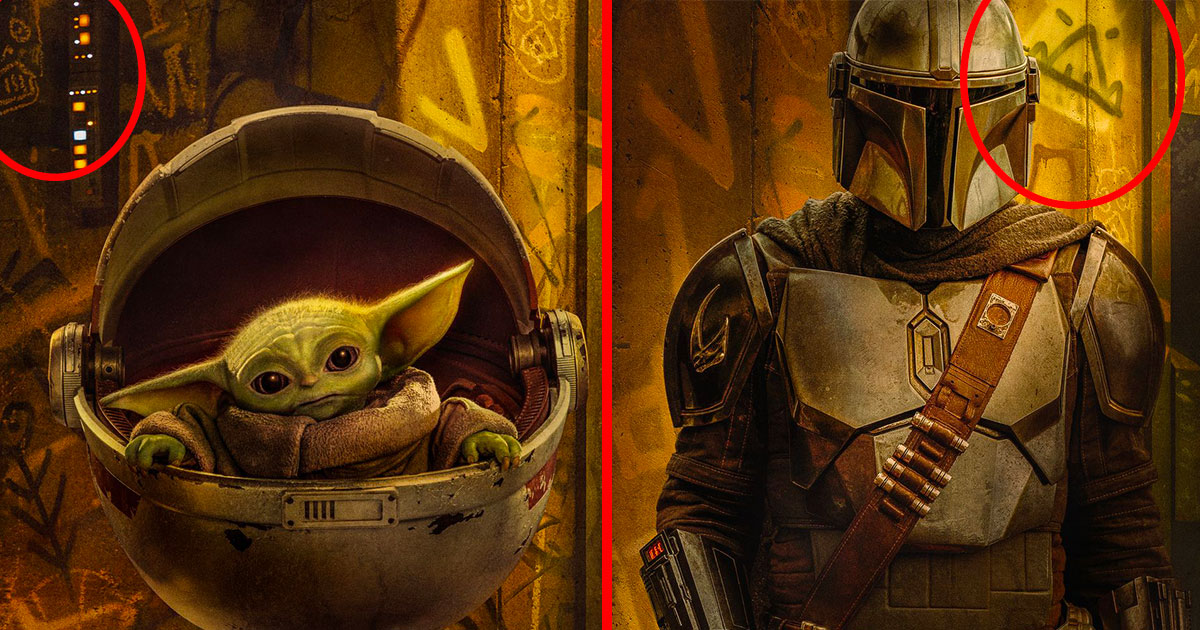 D-17 ahead of The Mandalorian’s second season release on Disney +. While Disney waits to discover the new adventures of Din Djarin and the kid, it has unveiled four advertising posters that contain many small details.

4 notes on the posters and a new teaser

These are very nice posters that Disney and Lucasfilm are offering us a few days before the release of the second season of The Mandalorian. These 4 posters honor the child, Din Djarin, Cara Dune and Greef Karga, the 4 friends who went on an adventure together at the end of the first season. At first glance, these posters only show the characters, but they hide references to Season 2 of The Mandalorian.

On the posters by Din, Cara and Greef, we see the heads of pigs with large canine teeth on the walls. This, of course, refers to the Gamorrean guards seen in Jabba’s palace in Return of the Jedi. If the guards are there, Jabba won’t be present in Season 2, as the action takes place after the Jedi return, an episode in which Jabba is killed.

On the Greef poster we see an Aqualish, this alien breed is known to Star Wars fans. One of them, Ponda Baba, loses his arm to Obi-Wan in the cantina at the beginning of A New Hope. We can imagine that our bounty hunter will go to a place where Aqualishs are not welcome because the alien’s head is crossed out in red.

# 3 A symbol of the Rebel Alliance

The Rebel Alliance symbol at the top right of Cara’s poster suggests her past as a Shock Trooper is mentioned. We should learn more about the history of this character.

On the Baby Yoda poster, we see the head of a Tusken Sandman in the upper left corner. Season 1 of The Mandalorian took us to Tatooine, we should return there in Season 2.

And finally, we let you discover the latest images that have been revealed while you wait for the second season of The Mandalorian to be released on October 30th.