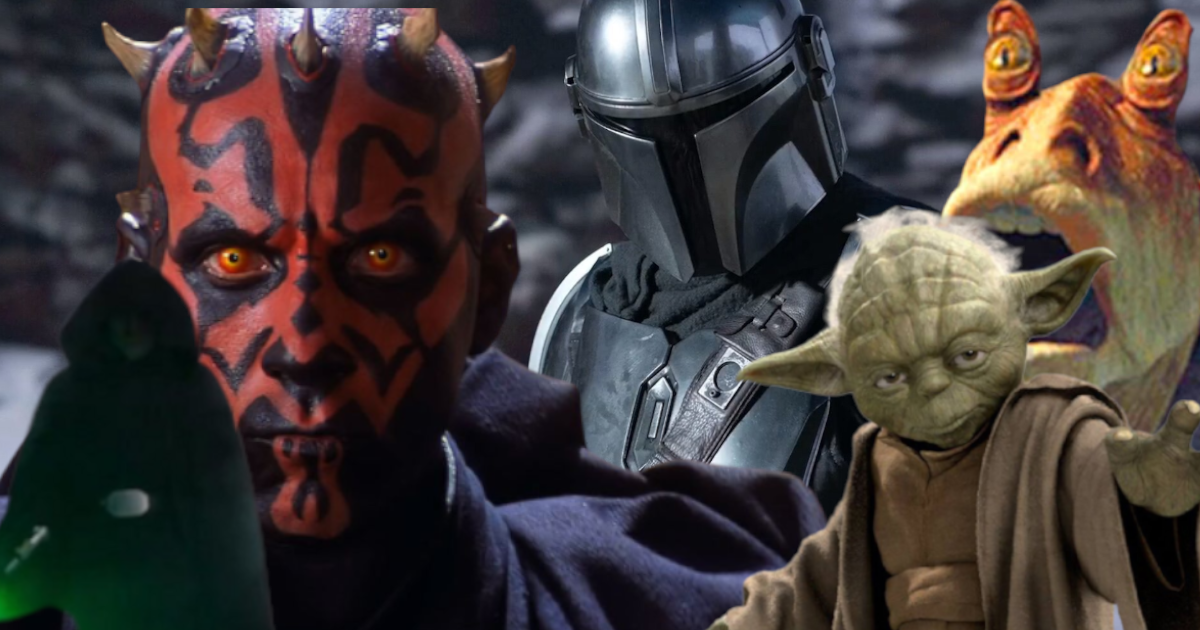 The expanded universe of Star Wars continues its course calmly, and the third season of The Mandalorian should see the light of day in 2022. Some time ago we introduced you to this dead villain who could potentially become the new Darth Maul. More recently, it has been the film crews who were surprised that Season 2 was to be replaced by a completely different Jedi instead of Luke Skywalker. Today, focus on the rumor from the insider Bespin Bullet – who allegedly discovered the presence of certain characters in Season 3 Declarations.

A possible return of a powerful humanoid race?

As claimed in a post on his Instagram account (see below), the Insider Bespin Bulletin recently announced the return of a famous warrior race in the third season of The Mandalorian. Your specialty? They are very, very furry. You’ll understand, we’re talking about the Wookies, of course, some of whom would have been spotted on the set of the series. Nobody knows yet if this is an unknown member of the race or Luke Skywalker’s legendary partner, Chewbacca.

Last year I heard rumors that a Wookie might appear in The Mandalorian. I’ve heard of a Wookie who recently came back from another source, and I’ve even seen evidence of this – for season 3 – from a third source. I don’t know if the wookie is important or not, if it’s a well-known character or just a secondary character. I just thought it was worth talking about because we all love our furballs.

Plus, at the moment, we don’t know which – or which – of these Wookies will eventually join the cast of The Mandalorian season three. If Chewbacca is a major competitor due to its popularity, we can also mention Krrsantan the Black, whose potential was shown in the Star Wars comics.

This Wookie bounty hunter, recognizable by his black fur, was hired by Darth Vader to identify a person who was planning with Palpatine. He could become the fans’ new darling, judging by his evil side and specialty. Only the future will tell us! Season 3 should see the light of day in 2022.

Lukashenko complains to Putin about pressure from the West | free press