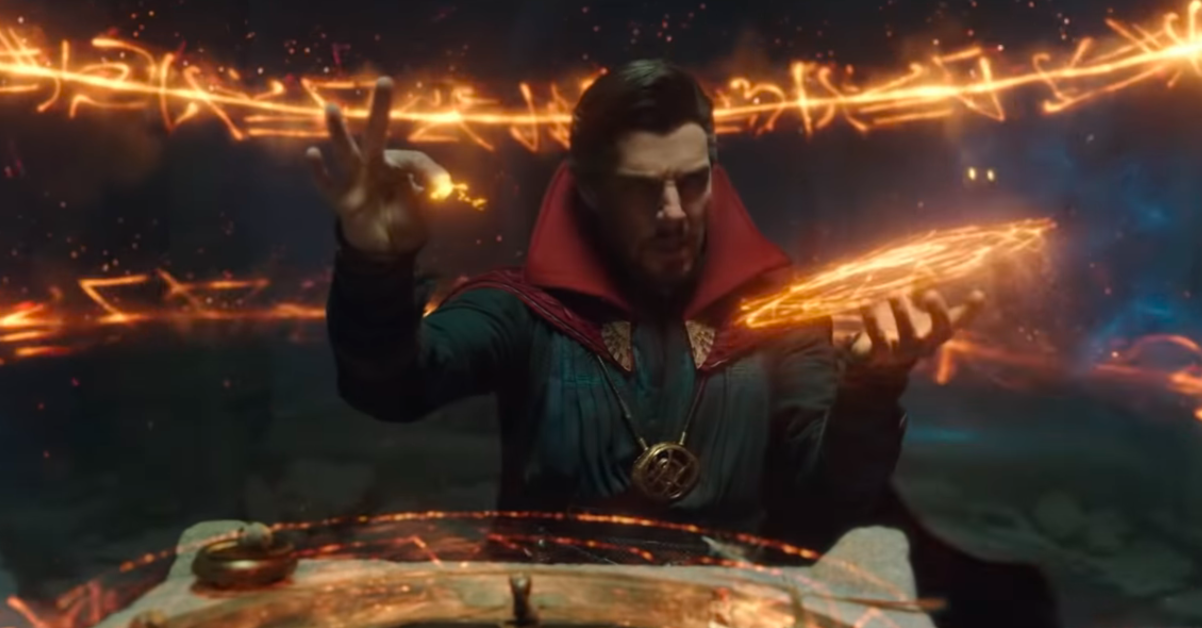 If nothing has been confirmed about the reunion of the three Spider-Man on Spider-Man: No Way Home, new leaks have just ignited the fan base on this thorny question.

The Spider-Man: No Way Home trailer has just been revealed by Sony and has raised a lot of questions. But one of them has particularly stimulated the fan base, and has been for many months: Will the reunion of the three Spider-Man (Tobey Maguire, Andrew Garfield and Tom Holland) finally take place?

In any case, this points to the end of the trailer with the appearance of Green Goblin and Doctor Octopus, enemies of Tobey Maguire and respective super villains of Spider-Man 1 & 2, directed by Sam Raimi.

Fresh new information has just added content to the debate. Indeed, photos of the filming have been announced showing the presence of Tobey Maguire and Andrew Garfield on the set of the film. These were submitted to Adobe Detector Photoshop software to determine their accuracy. These recordings were made by Twitter user KingzzWorld, where we see the two actors in their respective costumes.

The leaked pics of Tobey Maguire and Andrew Garfield on the set of Spider-Man No Way Home just fell !!
These are pictures !! REAL !! They have been tested by Photoshop counterfeit software.

The respected IG account Spider.fan1962 also shared a photo from the set along with accompanying commentary.

Be careful though, nothing has been formalized by Marvel, Disney or Sony yet. And if the actors still deny the information, the evidence continues to mount. What do you think of this leak on your side? Do you still believe in this reunification?

Bus overturns on A13 – several injured