These inconsistencies discovered in The Book of Boba Fett angered fans 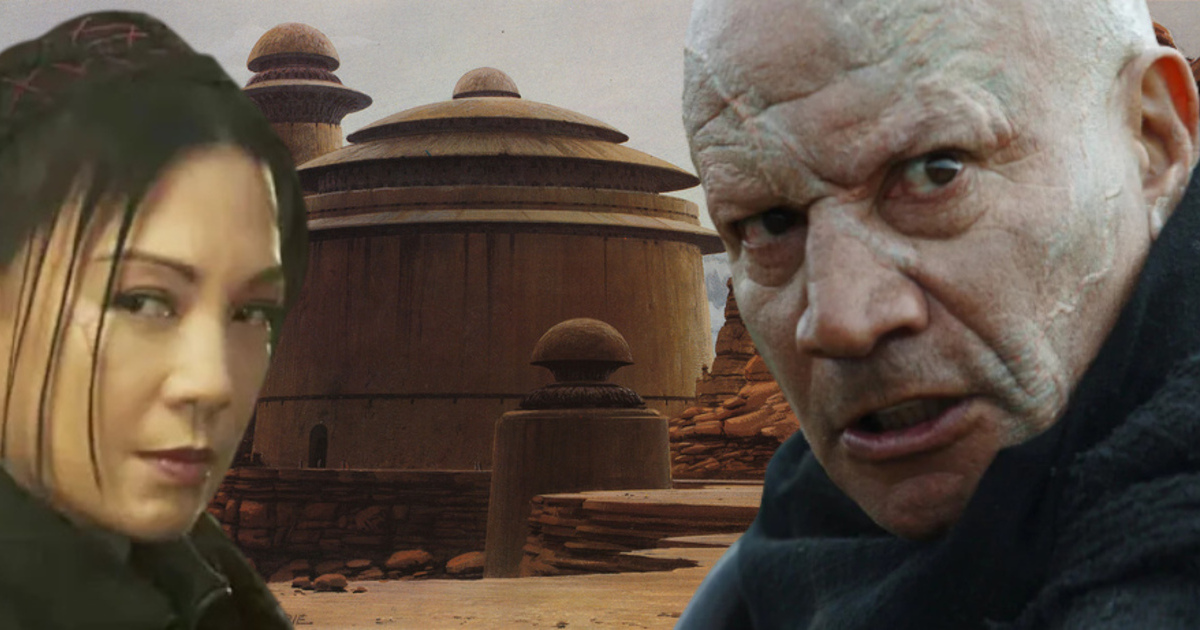 Since the release of the notorious series The Book of Boba Fett, fans have continued to express their disappointment. In question: an uneven writing style, a character that is too empathetic, a sluggish plot or an implementation that is too sluggish. But it’s also the inconsistencies with the universe that seem to annoy netizens.

Several inconsistencies in the timeline

The Disney+ and Lucasfilm series The Mandalorian and The Book of Boba Fett, which chronicle the adventures of bounty hunters Mando and Boba Fett, are set in the Star Wars chronology, between The Return of the Jedi and The Force Awakens, between the years 4 after BY, and year 34. More specifically: 5 years later for The Mandalorian.

The latter also connects fairly well to the canon and extended universe of Star Wars, from Return of the Jedi to The Clone Wars, via Star Wars Rebels, via the story arcs around characters like Bo-Katan, Ashoka Tano…

However, the arrival of Boba Fett’s book upsets this established chronology somewhat. With 4 episodes already released on Disney+ (the 5th coming out on January 25th), the series has several inconsistencies within the universe and could well create major differences for future licensing projects.

A direct connection was made between The Book of Boba and The Mandalorian in Episode 4 with the character’s meeting of Fennec Shand. She was pronounced dead in the middle of the desert in Episode 5 of The Mandalorian Season 1, and was eventually rescued by Boba himself. However, this creates an important temporal divergence as we know that Mando’s arrival in the Star Wars universe takes place 5 years after the events of Return of the Jedi, while Boba’s departure from the Sarlacc and his stay with the Tusken tribe appear to be takes place immediately afterwards. So Boba would have lived with the pack for 5 years before rescuing the bounty hunter. Which seems unlikely despite the time spent training and being part of the community.

Another temporal inconsistency can be seen in the series. They are Jabba the Hutt’s cousins ​​this time. We learn in Episode 2 that the latter are now claiming the territory conquered by their cousin and all the trade that results from it. Knowing the Hutts’ appetite for trade and smuggling, it’s hard to imagine that it took them 5 years to claim “their property”.

With all the Star Wars-stamped projects piling up that seem to be tying together, Disney could have several issues to contend with. Because if the expanding expanse of the galaxy and fan service seem okay, it’s still important to stay together and not alienate the fans any further. That’s been the case since the release of the series, which focuses on the (too) empathetic bounty hunter.