These horror films presented at the Gerardmer Festival were deemed unsustainable 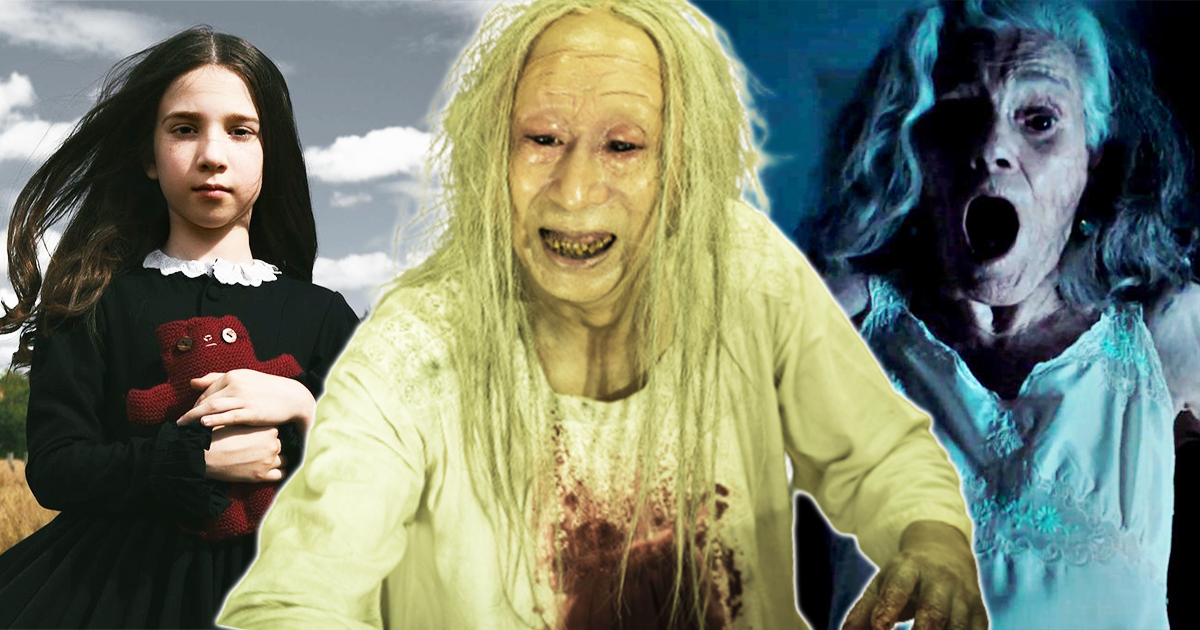 From Wednesday January 26th until Sunday January 30th it is the Festival of Gérardmer. A must-attend event for all fans of horror and fantasy cinema. A brief update on the ten horror films screened in competition at this new edition of the festival, some of which have been classified as “unsustainable”.

Directed by Spanish director Paco Plaza, best known for directing the horror trilogy REC, La Abuela is a behind-the-scenes look in which a model working in Paris returns to Madrid to take care of her grandmother. Shot in just seven weeks, this feature film was destined to have a powerful impact on festival-goers.

Warning, this is not a new adaptation of the book The Turn of the Nut by Henry James, adapted by Jack Clayton in The Innocents and by Mark Flanagan in The Haunting of Bly Manor in 1961. The film, which is about a group of children with strange powers, has already been shown at the 2021 Cannes Film Festival in the section “Uncertainty” and at the Paris Festival L’Étrange Festival, from which it emerged with the highest Award, the New Genre Grand Prize. If this film arouses so much curiosity, it is because it is being directed by Eskil Vogt, known for having co-written the film Julie (in 12 chapters) by Joachim Trier, which impressed so many cinema-goers at the last Cannes Film Festival has.

Sixteen years after Cahsback, British director Sean Ellis returns to France with Eight For Silver. This time, a police inspector investigates the 19th-century French countryside to determine the causes of a young teenager’s death. Was he killed by a human or by an animal? A film that promises to be as dark as it is promising!

After several television films and the Franco-Belgian series Moloch, the director and screenwriter of comics Arnaud Malherbe presents this year Ogre in Gérardmer. A teacher, played by Ana Girardot, and her son start a new life in a Morvan village. But dark days begin when a child is found dead and a wild animal, it seems, kills the cattle. As the trailer proves, Ogre could be a new testament to the immense vibrancy of French genre cinema!

Canadian director Rob Jabbaz’s first feature film, The Sadness, may be one of the biggest shocks of this Gérardmer Festival. A young couple find love in Taiwan. But when a virus infects the populace, turning them into uncontrollable monsters thirsty for violence and sex, the two lovers must flee to survive. The risky film caused a stir; in fact, according to the festival organizers, this “extreme horror” film would be “on the verge of being bearable”.

After a double mastectomy (surgery to remove one breast), Veronica Ghent takes refuge in the Scottish countryside for her recovery. Wondering about her past traumas, she manages to gain a strange ability: to take revenge in her dreams. In this film, Franco-British director Charlotte Colbert poses the question of gender.

The film Post-Mortem marks the return of Hungarian director Péter Bergendy. In 1919 Tomás acted as a photographer at a traveling fair where, at the request of the relatives, he immortalized the deceased in unusual, true-to-life stagings. The horror for this man who has returned from the front begins when he ends up in a terribly deserted village haunted by horrific ghosts.

Samhain – You are not my mother

A week before Halloween, Angela disappears only to come back the next evening. But much to the surprise of her daughter Char and her own mother Rita, Angela is no longer the same, despite having the same looks and voice. Char is convinced: This woman is not his mother. A promising film for Irish director Kate Dolan.

After the film Puppet Master in 2018, Finnish director Hanna Bergholm returns with a new feature film presented in competition at the Gérardmer Festival: Egō. At the age of 12, Tanja devoted body and soul to gymnastics to please her mother, whose perfectionism tends towards the unhealthy. One night she finds a giant egg which she incubates until it hatches and gives birth to a monstrous creature.

Mona Lisa and the Blood Moon

After several years locked up in a mental hospital, a young girl with special and dangerous powers escapes. She walks the streets of New Orleans and must learn to control her powers. English-born American director of Iranian descent Ana Lily Amirpour directed her first horror film at the age of 12. With Mona Lisa and the Blood Moon, she is making a genre film that could cause a lot of attention.