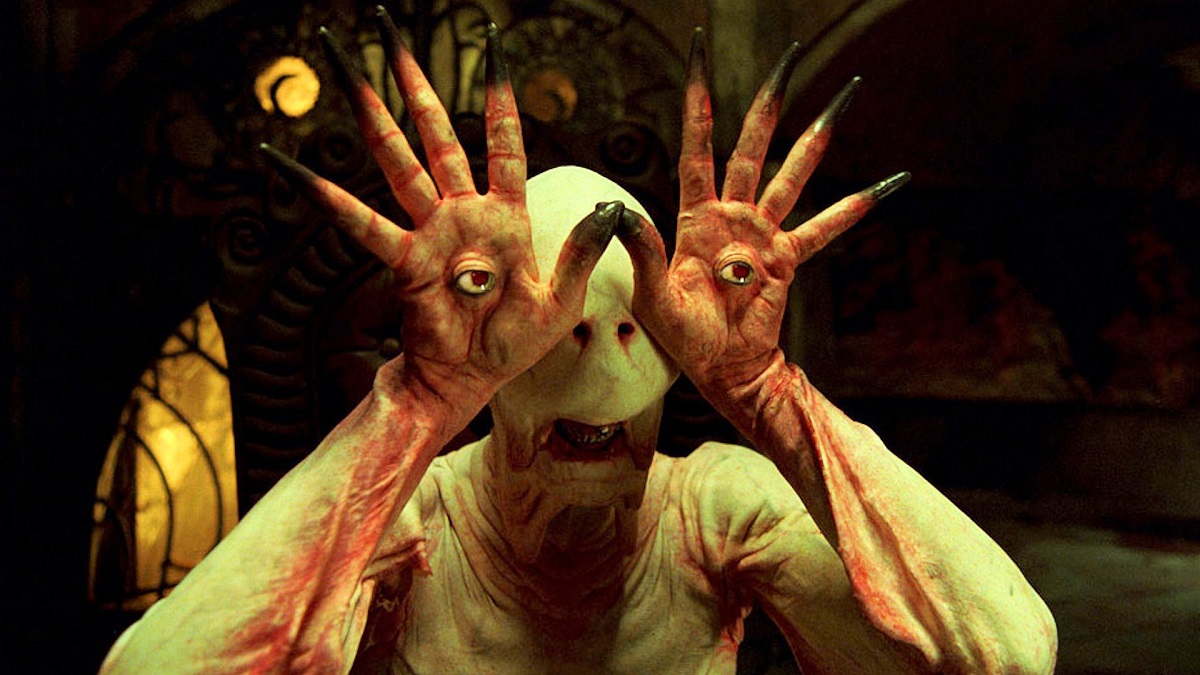 After you’ve written an article about the most unhealthy characters in the movies, the most terrifying monsters, and the most colossal monsters, here is a selection of four particularly disgusting monsters.

Mixing horror and cute little bees isn’t easy. And yet they did the trick with Candyman. If you say his name five times in front of a mirror in the Cabrini Green ghetto, he will appear. In 1890, a wealthy landowner decided to hire scum to look after Daniel Robitaille, the black man who messes up his daughter too much until she becomes pregnant. The latter lynch him, cut off his right hand and cover him with honey to deliver to the bees who will sting him until he dies. His spirit, rather his reincarnation, owes his survival only to other inhabitants who fear his name. His body is now hollow, his bones and raw flesh protecting a colony of bees in them. If the tragedy that led to his death gives us some compassion for him, you risk finding him really monstrous as long as you are entomophobic. What makes you spray pesticides in the garden? Regardless, the film Candyman is arguably one of the most exciting horror films about racial segregation and has deeply inspired the cinema of Jordan Peele (Get Out, Us). Note that the monstrosity and disgust in this film are on several levels: the terrifying character of Candyman reflects what hatred can give to the other.

Here we are only going to talk about the fly from the first movie. It might be a little cheating to put a David Cronenberg character in this top because most of his movies are disturbing. Seriously, we could have written at least ten top 10s about what’s unhealthy in this director’s films. Seth is a scientist who, after a drunk night, decides to test his teleporter, unaware that a fly has slipped into the cabin with him. Result: The two gradually merged. Within a few days, Seth becomes aggressive, growing into large, unsightly hair, his fingernails falling out, and he can vomit digestive enzymes to dissolve anything he wants. Ah, and he loves sugar too, which is the most terrible part of these selections.

I know what you’re going to say, Pan’s labyrinth is not a horror movie. But like many others, we saw Guillermo Del Toro’s film when we were little, and the ogre scene “The Pale Man” traumatized us all. A very tall, thin, pearl-milk-white creature. But the twist is those eyes that are in his hands. And then, let’s face it, it doesn’t have to be practical for him to be busy with everyday things. We can understand that he’s grumpy.

We had to end Javier Botet’s career. If you don’t know who this man is, look no further and check out REC. A few years ago we even dedicated a special article to him, which you can find here. What can be said about him applies to all the roles he plays. He is an actor who measures over two meters for 56 pounds. Very thin, it fits the roles of horror movie monsters perfectly and that’s why it has its place here. Otherwise he plays Tristana Medeiros in REC. Kind of a zombie infected with a demonic virus (yes yes) that shows up at the end of the film.

If there is more to this article, feel free to suggest any other ideas to add! And if there are enough of that, maybe we would do a second episode. We count on you !