these five anime quotes that all anime fans know by heart 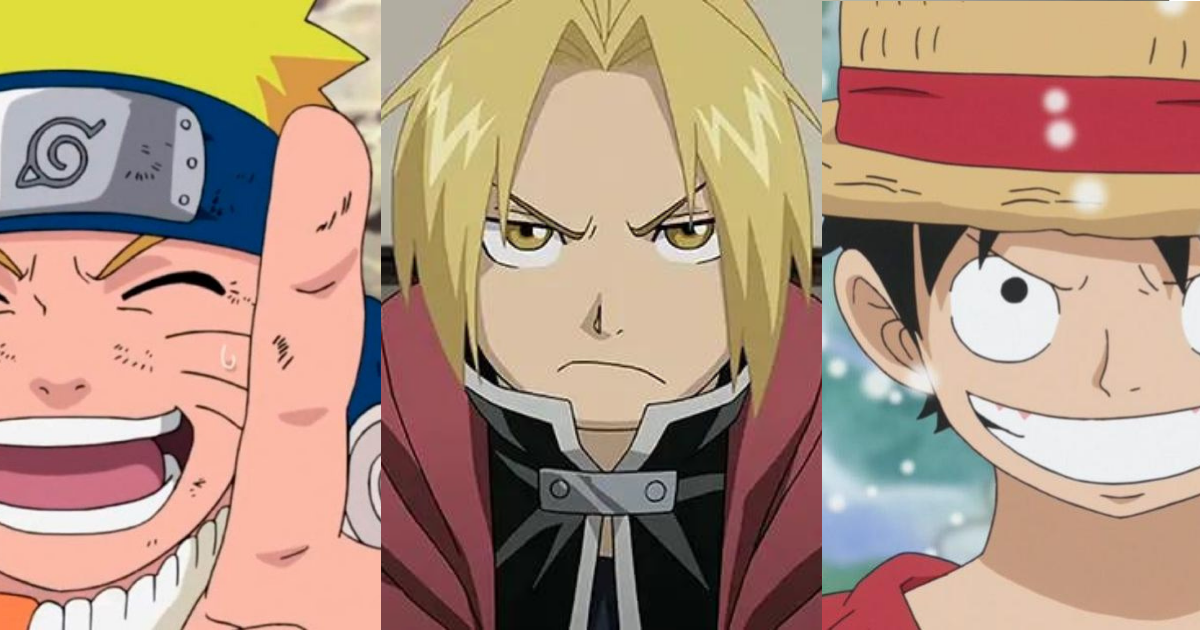 We’ve seen comics become works of art, so to speak, and in a few years, manga could do the same, given the current notoriety of some of these Japanese works. And with the animated adaptations, this has helped popularize and democratize certain quotes that have now become almost legendary. Then you will find here a non-exhaustive selection of cult sayings from anime, which are also cult.

The famous phrase that has become a real meme on the internet comes from Hokuto no Ken (known to us as Ken the Survivor) by Buronson and Tetsuo Hara. The phrase goes viral thanks to its anime adaptation and takes on context when the hero Kenshiro finds himself in a post-nuclear apocalyptic world. In what has now become a cult scene, our hero, a martial arts expert, manages to save a young girl from the hands of a dangerous individual. After hitting him with his famous “Hokuto Hyakuretsu Ken” technique, Kenshiro ends the fight with this incredible line: “You don’t know it yet, but you’re already dead” (lit.: “Omae Wa Mou Shindeiru”), whereupon the opponent with the equally iconic “Nani?!” answers. (lit.: “What”) before disappearing in an unexpected explosion.

If the phrase “Pirate King” is so widely used, it’s thanks to Eiichiro Oda and One Piece. Oda’s work, which has become a true saga spanning several decades, is now a classic of the genre. Heard countless times from the protagonist Monkey D. Luffy, aka Mugiwara no Luffy (lit.: Straw Hat Luffy), this phrase has become the hallmark of this saga that has endured for generations and mobilizes more and more people to the cause of the Straw Hat crew. At least now everyone knows how to say in Japanese: “I will be the pirate king”.

Another phrase made very famous by the protagonist of Masashi Kishimoto’s work, I want to talk about Naruto, of course, from the manga of the same name. As one of the “Big Three” animes of 2000-2010, Naruto was followed in its adventures and development by a whole generation of fans, and the work was a great success around the world. The main character, Naruto Uzumaki, is known for his cheerful character, but above all for his determination, making him a perfect example of the Shonen hero. As such, one of the character’s most iconic phrases probably remains: “I never go back on my word.

The Death Note anime has given us many memorable moments, whether it’s the potato chip scene in Light Yagami’s room or the tragic end of FBI agent Naomi Misora. But some of the most striking scenes are those of Mikami Teru, a pure Kira fanatic whom he believes to be an earth-descended god. Therefore, when he is given the famous Death Note to fulfill “his destiny”, we witness what is referred to in the middle as “Sakujogasm” when Mikami uses the Death God’s notebook in a rather intense way and utters “Sakujo” (lit. : “elimination”) on several occasions.

5) “Shut up! It’s not normal for people to be able to drink something that comes out of a cow’s udder! Also, it’s all white!”

While this is certainly not Fullmetal Alchemist’s most significant moment, this passage brings to mind one of anime’s funniest gags, but it’s not there by accident. In fact, if we look at the author Hiromu Arakawa, we realize that this mangaka comes from a peasant family and that she covers this type of subject in more depth in other of her works, such as Nobles Peasants or Silver Spoon. But it’s clear, as funny as that passage with Ed in the hospital can be, it doesn’t correspond to certain incredibly iconic scenes, such as that of Ed and Al finding the famous answer to the phrase, “One is all.” All is one”.

And if you want to test your knowledge about your favorite anime then try this cult anime quotes quiz.