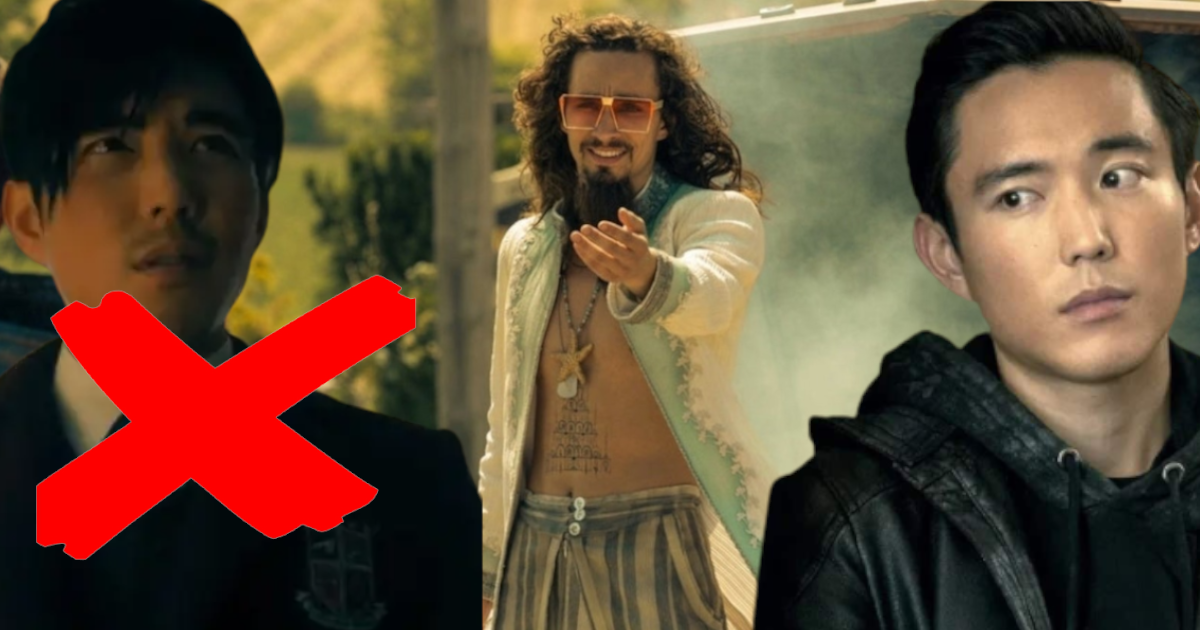 The Umbrella Academy is an American series that has been broadcast on Netflix since 2019. Adapted from a series of comics of the same name, it features several superheroes gathered around an atypical family. Its origins are puzzling: From the beginning of the first season we learn that on October 1, 1989, 43 children were born worldwide to mothers who were not pregnant. All were born with strength. The series was the subject of several theories, including the one that defined the character of Harlan as the starting point of the story. Today is another ben-centered theory that we offer you to explore that could have a significant impact on season three.

A theory that every third fan voted for

Among the characters at the Umbrella Academy we find a certain Ben Hargreeves. At the beginning of the story, the latter is portrayed as having died after a mission that went wrong. In the series, however, he remains through the power of his brother Klaus, who can communicate with the dead.

This character was the subject of a crazy theory that is the most believable in the eyes of fans interviewed by Media Looper. In fact, almost 30% of those surveyed fully adhere to it. So what is it about? It looks like Ben Hargreeves’ appearance caught the imagination of one Reddit user, WhyRtheresomanyofU.

Ben Hargreeves would still be alive

According to the Reddit user, Ben would not have died as a teenager, he would have fallen into a coma. The circumstances of his alleged death were never the subject of a specific explanation, which also leads WhyRtheresomanyofU to believe that Sir Reginald himself had withheld the truth from the other heroes. So he starts from the premise that Klaus communicates with the consciousness of his brother and not with his mind. Ben’s body would therefore be well hidden in the Hotel Oblivion and would continue to grow between life and death. Logically also his awareness, which is why he physically appears to Klaus as if he had continued to grow normally.

Another piece of information that the WhyRtheresomanyofU hypothesis asserts relates to a scene at the end of season two in which Ben appears to be afraid of walking towards a mysterious light. If fans could have viewed it as a transition to the afterlife, the theory assumes that the light is actually Ben’s consciousness. To back up his claims, WhyRtheresomanyofU invokes the powers of Vanya, who managed to send the young man’s soul back by opening a door to his body. While none of this has been confirmed, the theory is still believable. Can we see the character’s physical return? To find out, you have to be patient: Season 3 is expected in 2022.