These deleted scenes of Hawkeye reveal more about the Kingpin 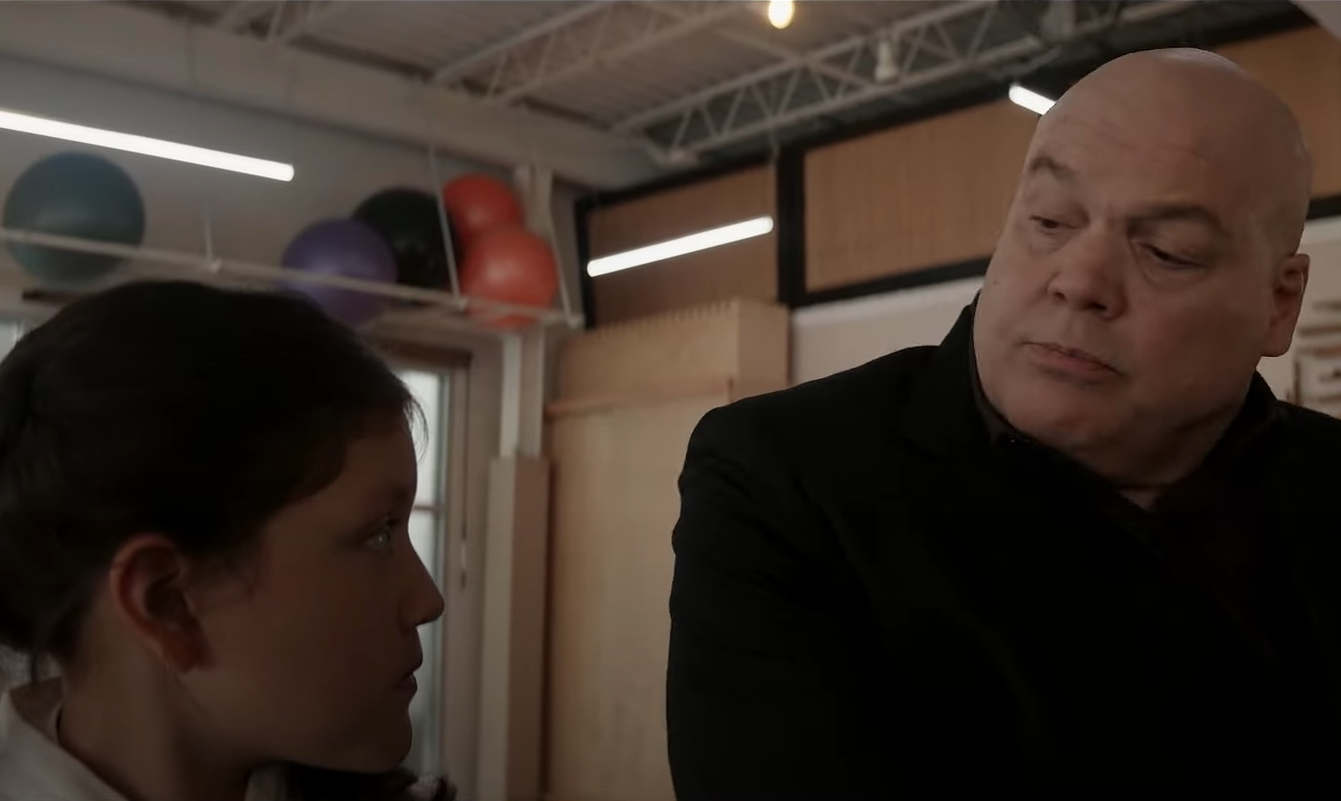 The Hawkeye series ended a few weeks ago. Jonathan Igla’s show, which focuses on the famous Hawkeye, was also an opportunity to bring back an emblematic character from the Marvel Universe: the Kingpin. This character from the Netflix series Daredevil is still played by the excellent Vincent D’Onofrio. Unfortunately, the famous godfather of New York’s underworld makes only a brief appearance. These two deleted scenes give fans more material.

Hawkeye: The Return of the Kingpin

In six episodes, Jonathan Igla had his own story told with his series Clint Barton aka Hawkeye. The character is, in fact, the only one of the original Avengers (Iron Man, Captain America, Hulk, Thor, and Black Widow) who didn’t have his movie. Marvel Studios has therefore remedied this affront by offering him his own series. A program fully available on Disney+ that also introduces a new character: Kate Bishop. The latter, a member of the Young Avengers, becomes Hawkeye in the comics instead of Clint Barton himself. A heroine who will definitely return to the MCU.

Hawkeye also helps bring back an iconic character. While the Netflix Marvel series were all canceled when Disney+ was created, many wondered what Marvel Studios would do with these characters. Recently, the company began merging these two universes. Daredevil had a brief appearance in Spider-Man: No Way Home while Kingpin was revealed to be Hawkeye’s big bad. The character played by Vincent D’Onofrio is therefore back in the MCU. But his fans were a bit disappointed with Jonathan Iglas’ treatment of the protagonist. The Kingpin appears too infrequently and is only included in the very last episode of the show. Hurry, we need more!

Now that Hawkeye is done, Marvel Studios just revealed two cutscenes that focus on Kingpin. The first is a flashback, highlighting the relationship between Wilson Fisk and young Maya Lopez, aka Echo. The scene highlights the role played by Le Caïd in relation to Echo, who is still a child. As discussed in the series, Wilson Fisk played a role as a mentor, even acting as a surrogate father to the little girl. A sequence that clarifies this situation while Le Caïd picks up the child from his karate class in place of his birth father. The character then appears very protective, offering his spiritual daughter an ice cream and a moment of complicity. A way also to highlight the manipulation talents of the character.

The second features a confrontation between Wilson Fisk and Eleanor Bishop, played by the talented Vera Farmiga. In the series, viewers learn that the latter works for the Caïd (as does most of the city). The deleted scene highlights the relationship between the two characters and the incredible influence of the Caïd on the rest of the world. This sequence also takes place in the past, shortly after the death of Kate Bishop’s father. His mother is trying to hang up and get away from the Caïd’s business. But he makes it clear to her that this escape is impossible and that she must make amends for the mistakes of her deceased husband towards the gangster.

Two scenes that obviously make you want to see Le Caïd again in the future. It has to be said that Vincent D’Onofrio is absolutely remarkable in the role and he made a very strong impression in the Daredevil series. The character’s conclusion in Hawkeye leaves few doors open regarding his return, but we’re keeping our fingers crossed.