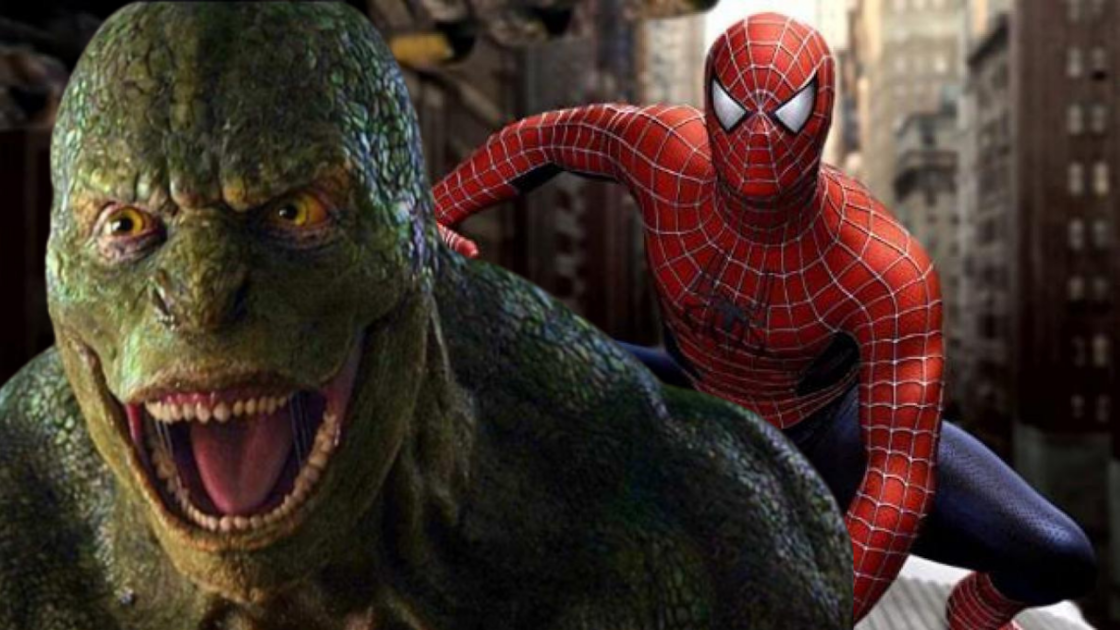 Artist Contantine Sekeris has just unveiled stunning Spider-Man 2 concept art. The latter, who was then working on Sami Raimi’s film, has just shared stunning designs of an iconic Weaver antagonist. In fact, the filmmaker considered for a while that Dr. Turning Conners into a lizard. And Constantine Sekeris was responsible for the character’s initial concept art.

Following the success of the first work, released in 2002, Sam Raimi returns behind the camera to direct Spider-Man 2 in 2004. Still carried by Tobey Maguire, the feature film depicts the opposition between Peter Parker and Dr. Octopus interpreted by the unforgettable Alfred Molina. Spider-Man 2 is still considered by many fans to be the best Spider-Man film in history. The feature film was nominated three times for the Oscars and received the statuette for best visual effects. The work is a box office triumph, grossing more than $788 million on a budget of $200 million. But if dr Octopus is the film’s main villain, Sam Raimi was reluctant to introduce another major supervillain.

In the original Spider-Man trilogy, Dr. Curt Conners portrayed by comedian Dylan Baker. However, the latter never transforms into a lizard and is content to assist Peter Parker in his terrifying adventures. In the comics, this brilliant professor uses his talent to try to regenerate his arm. If he succeeds, the side effects will turn him into the giant lizard, one of Spidey’s worst enemies. While the character was used years earlier in The Amazing Spider-Man as Rhys Ifans, Sam Raimi considered including him in his story.

With this in mind, artist Constantine Sekeris was commissioned to create the Lizard’s first visuals for Spider-Man 2. The designer also just unveiled his work. Absolutely gorgeous first visuals and generally pretty faithful to the comics. It now remains to be seen what the lizard would have looked like with the 2004 special effects. Maybe that’s why Sam Raimi didn’t introduce the lizard in Spider-Man 2.