These clues tease a scarier monster than the Mind Flayer 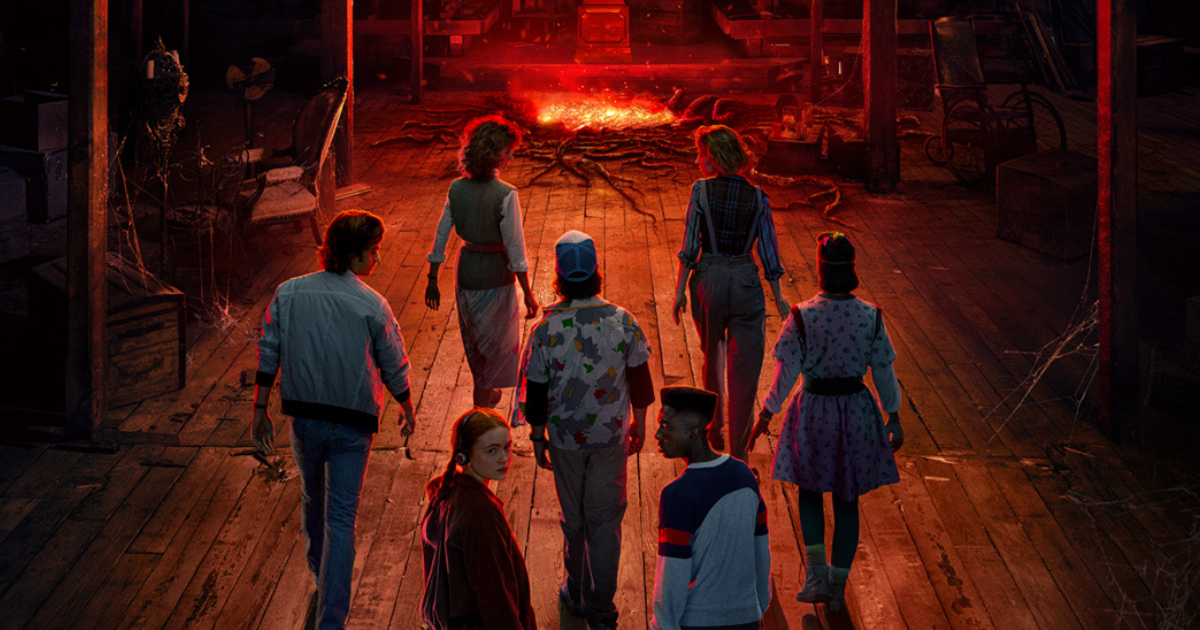 Only a few months left until the discovery of the fourth season of Stranger Things, the penultimate of the fantastic series. Many intrigues remain to be explored, but Will and his friends may have to face an even more formidable creature than the Mind Flayer in the new episodes… This index to Netflix’s recently revealed posters can prove it!

WHAT TO EXPECT IN STRANGER THINGS SEASON 4

The date is marked in the agenda of all Stranger Things fans: the first part of season 4 will be available from May 27th, while the second chapter will be released in the catalog on July 1st, 2022. Since its launch in 2016, the Duffer brothers’ series have been instrumental in the success of the Netflix streaming platform. After almost three years of waiting, fans can finally discover the new adventures of Will, Eleven, Mike and the whole gang before the Stranger Things story comes to a close at the end of Season 5.

During the Season 3 cliffhanger, Sheriff Jim Hopper disappeared, only to be locked up in a prison in Russia in one of the opening teasers of this sequel. Eleven (Millie Bobby Brown) had her powers lost while Will and his mother left Joyce Hawkins… So much intrigue to explore while the gang of would-be detectives are far from imagining an even more formidable threat awaiting the Mind Flayer could thwart them.

A FIRE MONSTER EXPECTED IN THE NEXT EPISODES?

A few days ago, Netflix shared the five new Stranger Things Season 4 posters. Jim Hopper was seen outside the Russian prison, Eleven back in the lab where, on orders from Dr. Brenner, Lucas, Max and the others at Victor Creel’s old house and the rest of the group of friends on the streets of Hawkins underwent several tests. While these posters don’t give much clue as to the plot of this sequel, they do have one thing in common: the protagonists are all heading towards a flaming portal from Upside Down. This is the first time an upside-down vortex has been characterized in this way, enough to make you imagine that a monster even more formidable than the Mind Flayer could be hiding inside…

If you remember correctly, the Mind Flayer has the ability to control the minds of its prey and lower the body temperatures of those it manipulates. However, even Stranger Things’ most powerful creature to date has its limitations. Among his weaknesses, the monster has particular difficulty withstanding fire and heat… Knowing this, it’s therefore easy to theorize that he’s not the one hiding behind this portal of the Upside Down. But who could wisely wait to cross paths with one of our heroes? The showrunners have promised that Stranger Things season 4 will be the biggest and most spectacular of the series, will it be the same for the antagonists? The answer soon.