The Courier
HomeWorldThese 6 innovations that we are excited about (gaming PC, WiFi TV,...
World

These 6 innovations that we are excited about (gaming PC, WiFi TV, roll-up screen …) 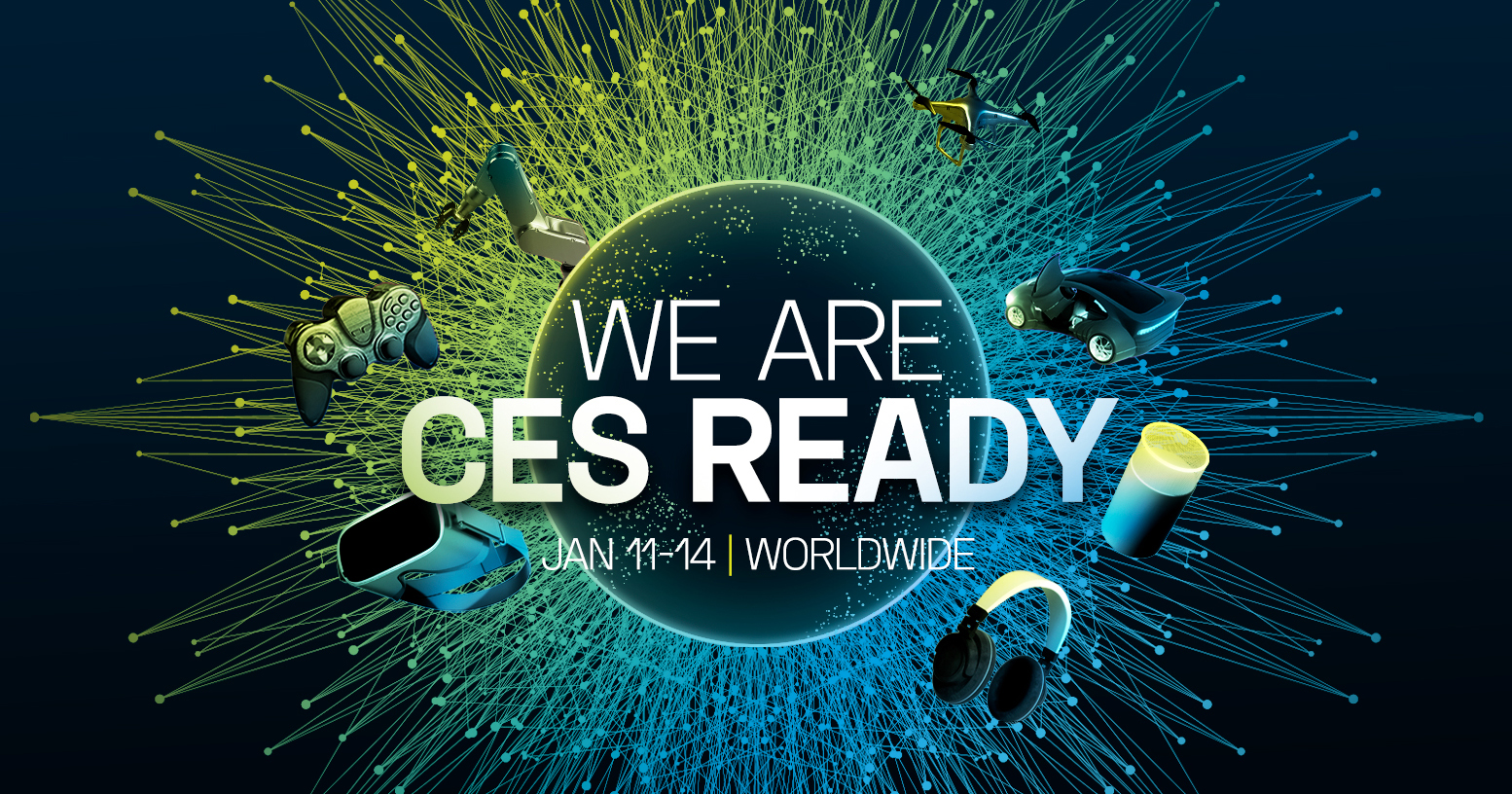 This year CES 2021 was special in terms of the global health crisis, but that doesn’t mean we didn’t have nice announcements, on the contrary, it was full of new things like you. could see it.

Ultraportable PCs aren’t racehorses in gaming, but Asus has decided to shake up the market with the Rog Flow X13. The latter offers a very nice technical sheet, but that’s not enough to play under the best possible conditions, which is why the manufacturer decided to offer it a real external graphics card. You therefore have the choice between a classic use, which is more geared towards office, web and multimedia, or a powerful game mode, as soon as you connect this box called XG Mobile, which should probably integrate an RTX 30xx chip.

What’s interesting is that we end up with an ultra-portable PC that you can take with you wherever you go with its graphics card.

In terms of availability, the Asus Rog Flow X12 will be on the market from the end of the month with a starting price of 1799 euros. The graphics box will be available in the first quarter of 2021 at a price of 1,499 euros. Packs will also arrive later.

Asus had previously unveiled its dual-screen Zenbook, but for 2021 the brand decided to give it the ability to automatically tilt up to 9.5 degrees. The 14-inch ScreenPad gives you access to a number of new functions, such as: For example, showing a specific toolbar without cluttering the main screen. The creative minds in particular should be interested.

Otherwise, we get a powerful machine under the hood with an Intel Core i7 or i9 processor base coupled with an RTX 3070 and a large 92 Wh battery.

Needs to be ironed for availability and price, but it sure is for 2021!

Last September, LG teased its roll-up smartphone at the end of a presentation video. During this CES 2021, the manufacturer introduced this concept of coils, which reminds us of a future model from Oppo. We’re not talking about a screen that folds up like its competitors, but rather a real screen that rolls and rolls up to have a very large display or a compact device. It can go from 6.7 to 7.4 inches thanks to a slat system based on springs and rubber bands.

LG has hit hard and the rollable is expected to hit the market this year. It will be the first of its kind to be launched on the market and its technical data sheet would target the very high level. We can imagine a Snapdragon 888 chip from Qualcomm and more than 12 GB of RAM.

Asus decided to start thinking about console gamers with this brand new gaming screen. The latter is perfect for the PlayStation 5 and Xbox Series X. Thanks to HDMI 2.1, it has a very nice 32-inch diagonal that is compatible with 4K. Therefore, you can enjoy viewing at this resolution in HDR at 120 fps. That’s not all, it also features a 144Hz refresh rate and G-Sync compatibility that allows for syncing with connected devices. The colorimetry should be exceptional as it can show 160% of the sRGB sample and 98% of the DCI-P3 sample.

The price of the ROG Swift PG32UQ has yet to be announced and is not expected to be available until the second quarter of 2021.

Intel does not return to the top for its processors, but to highlight a powerful miniPC. The latter, called Phantom Canyon, offers very good performance thanks to an 11th generation Core i7 Mobile processor coupled with an Nvidia RTX 2060 graphics chip. With such a configuration, you can easily start a game on this no larger PC. as a book (22.1 x 14.2 x 4.2 cm).

The NUC Phantom Canyon is characterized by its connectivity:

Intel has not yet given any information about the price or the release date.

Charging our wireless smartphones is becoming more common and it must be recognized that it is really convenient. The Russian company Reasonance attacked the TV with a 100% wireless model, also because of electricity. It reminds us of Samsung and its concept introduced in 2019.

In terms of sanity, its TV does not need to be plugged into an electrical outlet as it uses the magnetic resonance system with 2 coils installed in the power adapter holder and TV. However, at the moment this technology can only deliver 120W, which means that it also limits the size of the diagonal of the display panel, at the moment we are talking about 40 inches.

Now all that remains is to know whether manufacturers are interested in it.