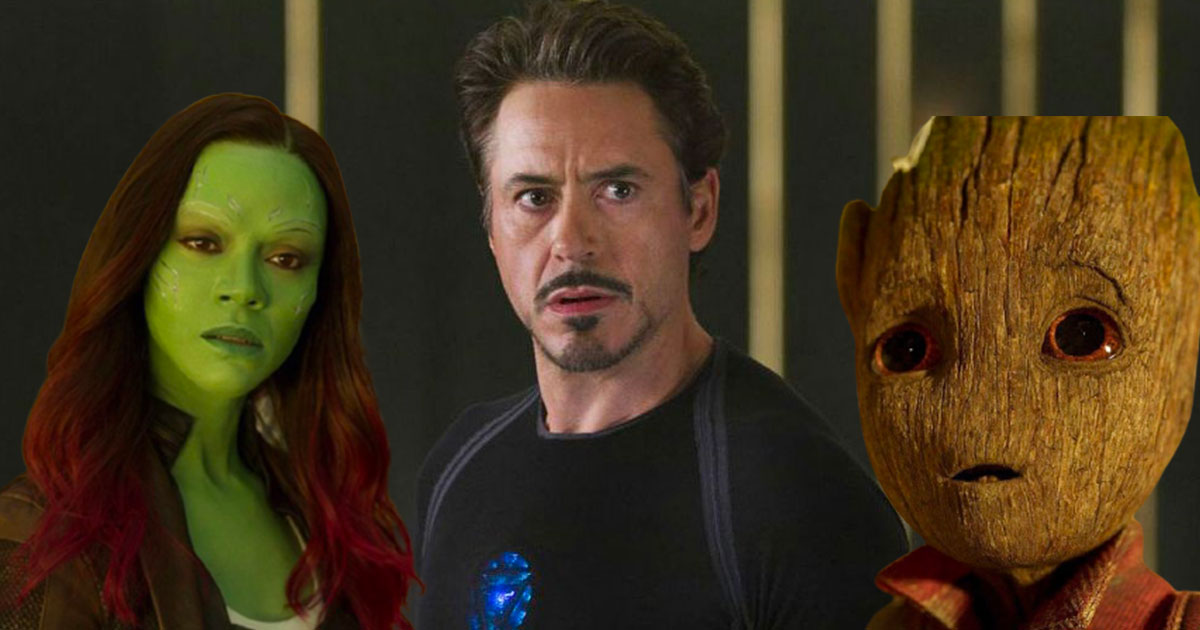 Iron Man is the very first Avenger and he can boast of meeting a large number of characters and heroes from the MCU. But five people never got a chance to speak to Tony Stark. Find out who they are in this article.

Warning! This article contains spoilers for the films Avengers: Infinity War and Endgame. If you don’t want to read it, don’t read any further.

Iron Man, released in 2008, is the first in the Marvel Cinematic Universe and featured multi-million dollar playboy Tony Stark. The latter has changed a lot over the years, becoming one of the most humble heroes in the Marvel universe, so much so that he sacrificed himself in Avengers: Endgame (2019). During his adventures, Iron Man had the opportunity to meet large numbers of people, heroes, and gods. He has been able to meet the various heroes and acolytes of the galaxy, team up with all of the Avengers, and work with most of the Guardians of the Galaxy right up to Captain Marvel.

But some characters in the MCU never had a chance to meet Iron Man, let alone speak to him. Since his sacrifice in Endgame to rescue the people of the world after Thanos’ “Snapshot”, these five heroes will never have the opportunity to meet Tony Stark. Note that we do not count attendance during the Battle for Endgame. In fact, the following people are people who have never had a discussion with Tony Stark.

Iron Man met Scott Lang aka Ant-Man in 2015 during the Avengers Civil War, but he never met Hope Van Dyne aka The Wasp. Ant-Man’s second part introduces The Wasp, played by Evangeline Lilly, but Iron never had the opportunity to speak to her.

When Gamora is the subject of a hilarious exchange between Guardians of the Galaxy and Iron Man accompanied by Spider-Man and Doctor Strange in Infinity War, Tony Stark has never met Thanos’ adopted daughter. In fact, Gamora was kidnapped by Thanos in the film and dies shortly afterwards on Vormir.

If there’s one get-together fans want it to be, this is it. Tony Stark and Shuri discuss new technology and do things in Black Panther’s little sister’s lab.

After this observation, one might wonder if Tony Stark went to Wakanda at all. If he got anywhere during the Vibranium theft in Age of Ultron, we have very little information about what he knew about this secret nation. It seems that Iron Man missed Wakanda and these technologies, as well as Shuri, an extremely talented scientist.

Iron Man didn’t get a chance to meet Valkyrie, the new monarch of Asgard. Nor did he meet Lady Sif, the only surviving member of Thor’s friends. He also didn’t meet Darcy Lewis or even Jane Foster (Natalie Portman), the future superhero of Thor: Love and Thunder. Thor is the only representative of this people who crossed the billionaire’s street.

Iron Man didn’t meet Groot either, although he encountered part of the Guardians of the Galaxy on the planet Titan in Infinity War. The famous tree-shaped hero was on a mission to forge Stormbreaker along with Rocket and Thor. So the plant alien missed his chance to meet the first Avenger.

If you enjoyed this article, you are sure to discover the replacement for Tony Stark who will debut in Black Panther 2.

30 Mario secrets to discover on the streets of France

Merkel on farewell visit to Biden in Washington | free press