These 4 new series are coming to Disney+ this summer 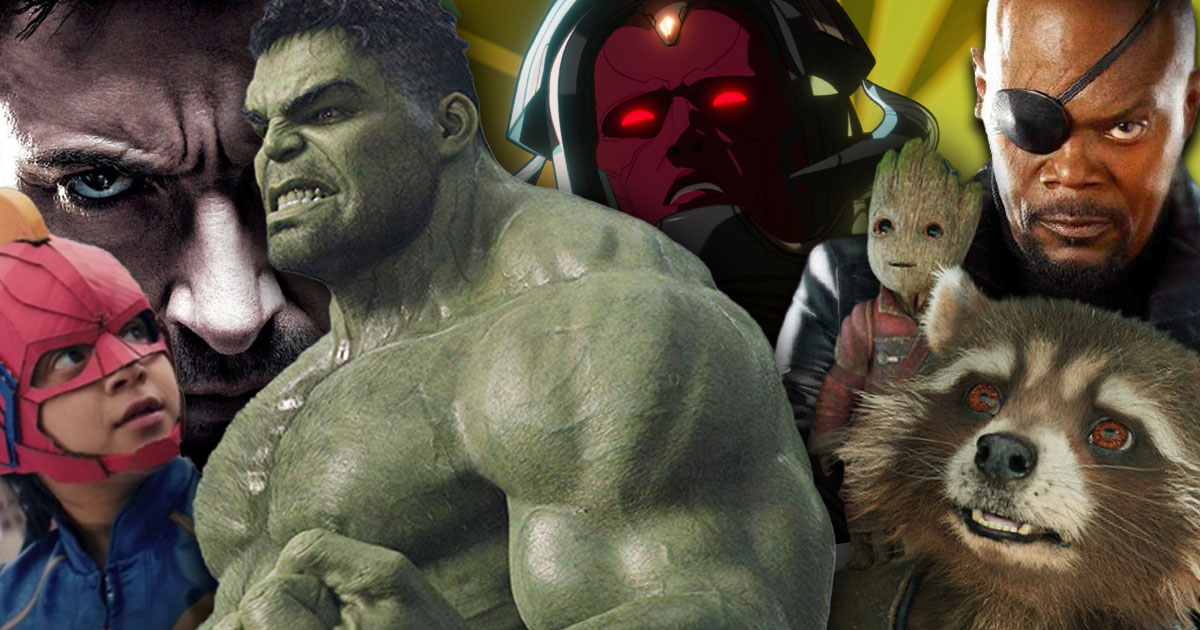 After a busy 2021 with the films Black Widow, Shang-Chi and the Legend of the Ten Rings, The Eternals and Spider-Man: No Way Home as well as the series WandaVision, Falcon and the Winter Soldier, Loki, What Wenn… ? and Hawkeye, Marvel must return to the top in 2022 with a host of new productions. These 4 new series will be released on Disney+ this summer, enough to satisfy lovers of Marvel achievements.

Since the coronavirus pandemic, Marvel and Disney have shunned theaters in favor of Disney+. There the American streaming platform is highlighted, an initiative strongly criticized by both cinema owners and certain directors who believe that the cinema experience is unparalleled. Nevertheless, streaming platforms will have a prominent place there with the new media chronology presented last December in a modified version, as well as Canal+, which has managed to put pressure on French cinema to find an OK.

In 2022, Marvel has to offer fans of its productions no less than three films and five series. Of those five series, four appear to be planned for this summer. While dates have yet to be set, it turns out that Marvel Studios’ official Japanese site has spilled the beans in advance. Information also modified after being shared on the web to be made more general.

Thus, according to the information available on the site, the series She-Hulk, I Am Groot, Miss Marvel and Season 2 of What if? would be planned for summer 2022 on Disney+. Based on the layout of the works She-Hulk, I Am Groot and Season 2 of What If? will air after the Japanese release of Doctor Strange in the Multiverse of Madness, scheduled for May 4th, and that of Thor: Love and Thunder, scheduled for July. What about Miss Marvel? According to Marvel Studios’ Japanese site, the Disney+ series would be scheduled for the month of July or August.

Information should be taken with a pinch of salt as Marvel hasn’t confirmed anything yet. Nevertheless, this leak should have given us details in advance. It remains to be seen if Marvel will change its release schedule. With the coronavirus pandemic showing no signs of slowing down, it is certain that changes will take place.