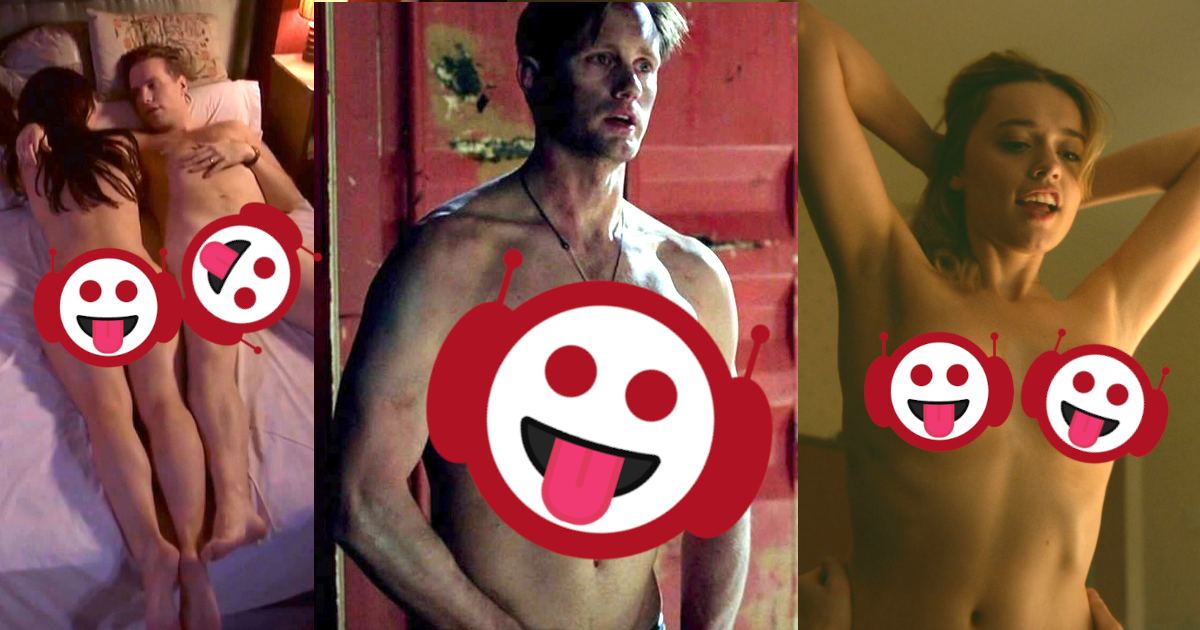 The Game of Thrones series was talked about for a variety of reasons, the first of which was violence and sex. Indeed, the series is full of impressive nudity. But it’s not the worst in the field, and for good reason there are many series that offer their viewers scenes of nudity in greater numbers than they are in Game of Thrones.

The Rome series tells the story of the decline of the Roman Republic and the birth of the Roman Empire from 52 BC. Up to the first year through the adventures of two Roman soldiers: the centurion Lucius Vorenus and the legionnaire Titus Pullo.

One writer, Hank Moody, has blank page syndrome. His alcohol and drug use, as well as the number of women he has sex with, complicate his relationship with longtime friend Karen and their daughter Becca.

Hannah is a legal secretary by day, a luxury call girl by night and goes by the name of Belle. The young woman leads a double life for fun and money in the City of London. Belle keeps a diary and shares her experiences.

Having found a substitute for food without killing vampires, vampires now live among humans. Sookie, a mind-reading waitress, falls under the spell of Bill, a mysterious vampire.

The series is inspired by the historical figure of Spartacus, a Thracian gladiator from the 1st century BC, and the slave revolt that he led against the Roman Republic. The series also explores the beginnings of his life that led him to these historical moments. There may be a lot of nudity, but the show also teaches history.

For Gallagher children, life is not a long, calm river. 20-year-old Fiona is raising her sister and four brothers in the best possible way. Her mother has left her and her father Frank, an alcoholic, is wasting the family money.

Hardly released from prison, where he had served a fifteen year sentence for stealing diamonds, Lucas Hood sets out to find his former accomplice and lover Ana, who has remained free to watch over the loot .

The series focuses on the life and love of William Masters and Virginia Johnson, two researchers who specialize in the study of sexual behavior.

Orange is the new black is the story of Piper who was incarcerated in Litchfield Women’s Prison for fifteen months because she had a suitcase with money for her lover Alex Vause. She tries to get used to the life in prison between the clanism, the networks and the strong personalities of the other prisoners.

The adventures of Captain Flint and his gang during the golden age of piracy, twenty years before the events of Robert Louis Stevenson’s novel Treasure Island. Flint meets some famous pirate characters who really existed, like Jack Rackham, Anne Bonny, Charles Vane …

The first season tells through the cross and supplementary examinations of two detectives, Rust Cohle and Martin Hart, the hunt for a serial killer that began in 1995.

Alison, a young waitress, and her husband Cole grapple with personal and financial problems. When Noah, a married teacher with four children, meets Alison, they begin an adulterous relationship.

Inspired by the story of the famous drug dealer from Medellín Pablo Escobar, this series tells the bloody war of the cartels in Colombia.

Easy is an anthology that explores the technology and culture of modern romance through a variety of Chicago locations and characters. Among them a married couple who are hoping to revive their sex life.

The Girlfriend Experience explores the relationships that call girls have with their clients, to whom they offer more than just sex, but an intimacy that comes close to what they can have with their wives or companions.

On leaving prison, Ombre learns of the death of his wife and best friend in a car accident. On board the plane that took him home, he was hired as a bodyguard by a strange character named Voyageur who took him on a long journey across the United States.

In a future where people can transfer their spirits from body to body, a rebel is brought back to life 250 years after his death to solve the vicious murder of the world’s richest man in exchange for his freedom.

Otis, a shy boy whose mother is a sex therapist, is trained by Maeve, a rebellious teenager, to set up an underground sex therapy cell in her high school.

Euphoria explores the daily lives of a group of American high school students drowning their problems with sex, alcohol, and drugs. Zendaya plays Street, a drug addict who barely relapses into problems from rehab.