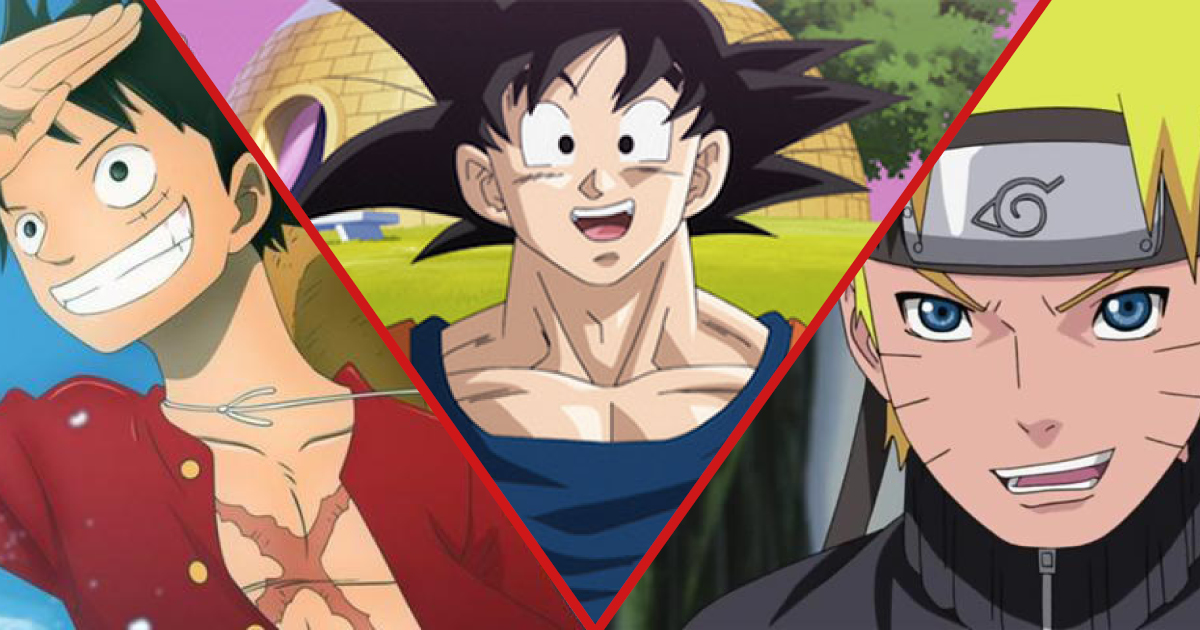 Shônen is one of the favorite genres of young manga enthusiasts. It therefore brings together a large community of followers who revolve around strong and courageous heroes. These protagonists are also the focus of their animation. Through them, the viewer experiences exciting and emotional adventures.

The 20 most popular Shônen characters of all time

If the protagonists of Shônen are so adored, it is mainly because they do not fit in a box. Some come to us with an intrepid hothead temperament, while others appeal to fans even more with their thoughtfulness. In any case, these characters have largely succeeded in winning the hearts of an entire community. While it is impossible to quantify, some fans have taken on the crazy gamble of choosing the best of all. Which of our favorite heroes has the most crowds? Here is the answer in this ranking made thanks to the participation of tens of thousands of Japanese animation enthusiasts.

In the category of the best sports shônen, we inevitably find Haikyû !!. Worn by the young Shôyô Hinata, it gives the discipline of volleyball a whole new dimension. Although it’s still in its infancy, the athlete is registered through the episodes as a player with unparalleled skill.

Inuyasha is a hanyô, which means a being, half human, half demon. He doesn’t like this condition, which will ultimately lead him to get his hands on the Shikon No Tama pearl. He is both spirited and narrow-minded, very protective, and doesn’t hesitate to draw Tessaiga when his friends are in danger.

Gintoki Sakata is a Shônen hero who is second to none! Partly parodic, this character is actually relatively complex. He can switch from his skatophile jokes to an epic fight in defense of his friends in a matter of moments.

Meliodas is the leader of the seven deadly sins. Under his calm and fearless personality, he hides a much darker temperament than it seems. With good reason, “the dragon of wrath” hides a catastrophic past behind the apparitions, which combines a curse and membership in the clan of demons.

On the face of it, Shigeo Kageyama is one of the world’s most mundane college students. However, he has very great psychic powers. This has also made him a ghost hunter on a daily basis. “Mob”, however, longed for a different way of life. He would have loved to please young girls his age.

The impulsive Eren Jäguer promises to destroy all titans in order to avenge the death of his mother and the destruction of his village. He then decides to do everything possible to join the reconnaissance battalion. He will finally stand out for his unique ability to transform himself into a titan. Behind all of this, there is actually a strange puzzle that only Eren can piece together …

14) Rimuru Storm (Me when I am reborn in slime)

Satoru, a humble office worker, is brutally murdered in the middle of the street. For him, this marks the beginning of a whole new adventure in a completely different world. In it, the man is reborn as slime, a particularly weak creature from the fantastic bestiary.

The Fairy Tail guild is known all over Magnolia, thanks in particular to a certain Natsu Dragnir. The young magician raised by Ignir inherited a real fiery temperament. No obstacle can resist the arrival of the dragon hunter and his friends in the area!

Who wouldn’t dream of having a teacher like Koro-sensei? The alien creature is literally worshiped by all of its disciples. Class 3-E, however, has only one mission: to bring down their dear and loving teacher before the end of the school year. Luckily Koro is super strong, otherwise the series could only have lasted a few episodes …

At the beginning of the YuYu Hakusho anime, Yusuke Uramechi is a very worldly young offender. But as the episodes progress, he will completely transform himself into an altruistic being who wants to protect the human world. He then becomes a detective of the spirits whose mission will be to fight supernatural creatures.

How can you summon the Shons without speaking of one of your most emblematic heroes, Son Gokû? The hard-hearted Super Saiyan never wavers in the face of adversity. This personality trait also influenced a large number of other protagonists after him.

Unlike most of the other characters in this ranking, Senku Ishigami is far from powerful. So to speak, he probably wouldn’t even be able to jerk you off. what is so special about that? He’s just devilishly smart. His ability to have the answer to all questions is now at the service of the human species, whom he has also promised to save at all costs.

In his early days, Izuku Midoriya wasn’t a great superhero at all. It is ultimately his meeting with the legendary All Might that will change his future forever. Thanks to him, he will acquire the one for all and work hard to develop his own vision of a smiling and courageous superhero.

Ichigo has a more than ambiguous position within Soul Society. He is both a human and a shinigami. At the same time, he has the skills of Hollow, Fullbring, Vizard and Quincy. All of this then makes it quite unique of its kind.

Tanjiro Kamado is a young boy who seeks revenge. While he was leading a quiet little life in the mountains, his family was slaughtered by a demon. The only survivor of this disastrous event is his younger sister Nezuko. The latter transforms itself into an insatiable demonic creature. Tanjiro then has no choice but to join the Demon Slayer in hopes of bringing down the author of all his suffering.

When their mother dies, Edward and his brother begin alchemy in hopes of resuscitating them. Unfortunately, that choice of life will cost her a lot. Edward will lose a leg and an arm while his brother will see his soul sealed in armor. Together they go in search of the philosopher’s stone.

With the goal of finding his father, Gon sets out on the same path as him. The determined boy then decides to become a hunter. His path will still be littered with pitfalls. Fortunately, Gon can always count on his unwavering friendships to get him out of trouble.

Asta is a stubborn and persistent young orphan. Despite his inability to master magic, he expressed a deep desire to become an Imperial Magician. His stubbornness will eventually lead him to become a knight mage in the company of the Black Bull. His efforts will finally pay off, and Asta will develop anti-magic skills.

Although he cannot yet claim this title in the anime, Monkey D. Luffy is regarded by his fans as the real pirate king. With the incredible crew he put together, our hero has been looking for the One Piece for several years. To find him, he must use the power of Gomu Gomu no Mi and emerge victorious against the many enemies who want his skin.

Naruto is undoubtedly one of the most important heroes in the Shônen universe. The rejected dwarf of the ninja world knew how to win respect by putting an end to many battles and, most importantly, proving that he would remain true to his Nindô: never run away or take his word for it.