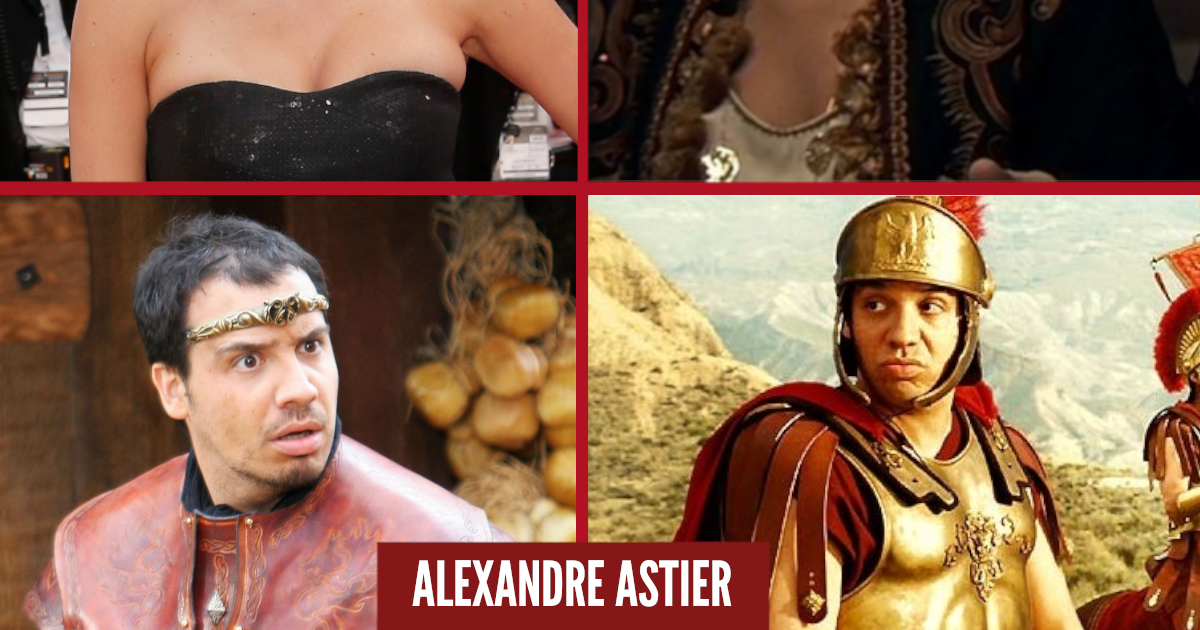 The worlds of Kaamelott and Asterix are a symbol of French culture. Both exist in BD format as well as on screen. Not so long ago we released some synopsis of the upcoming movie Asterix and Obelix: The Middle Kingdom – the latter will pick up on some of the big highlights from Mission Cleopatra. At the same time, the feature film Kaamelott: Premier Volet, which has been eagerly awaited and repeatedly postponed due to the pandemic, finally has its new release date. While we wait to find these two universes in the dark rooms, we offer you a little recap of the actors who played in both Asterix and Kaamelott.

It goes without saying that Asterix and Kaamelott have some things in common. A medieval universe where costumes and swords rhyme with funny lines. Logically, therefore, we find a nice handful of actors who haven’t resisted the urge to act in both works. These 20 actors entered the land of King Arthur like that of the mighty Caesar, not without entertaining the audience!

Don’t hesitate to consult our articles on these 15 famous roles played by different actors or what happened to these 20 child actors before you leave – if you haven’t already!