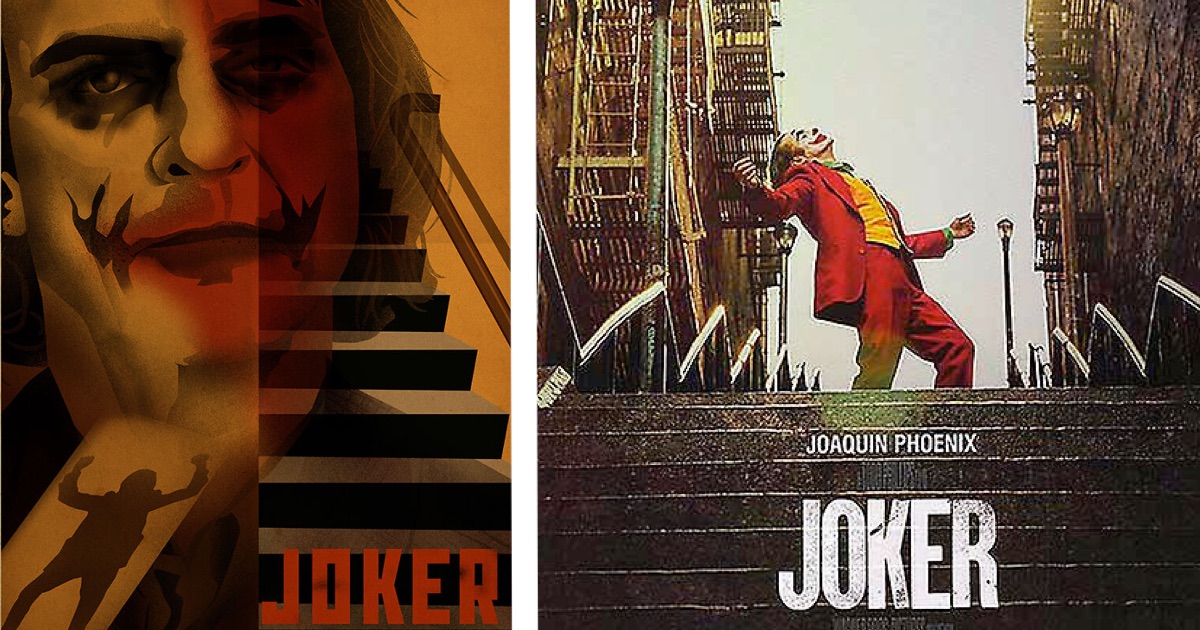 Imagine if films like Joker or Dune or TV series like Game of Thrones or Emily were released in Paris during the USSR era. This is what this artist imagined by offering us his version of the posters of these productions and programs in pure Russian avant-garde style.

Today we invite you to discover the work of the Macedonian artist Zoran Cardula, who started a project to recreate posters from films and TV series of our time in the style of the Russian avant-garde.

From Matrix Resurrections to Wonder Woman 1984, Game of Thrones and Emily In Paris, check out their work below if any such productions were released during that time.