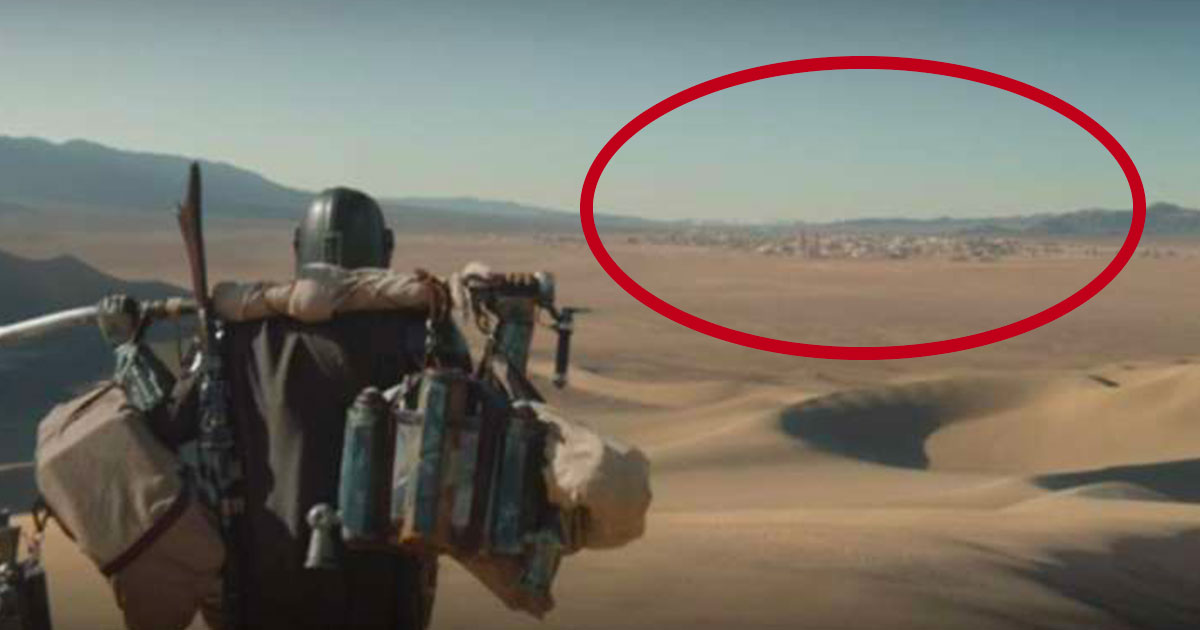 Din Djarin is back in Mos Eisley, a town featured in Star Wars: A New Hope. This is where the famous Cantina is where Obi-Wan and Luke look for Han Solo. It is also in this cantina that the Mandalorian goes.

If you didn’t know the IG-88 production droid was about to be created in The Empire Strikes Back, the production teams recycled decorations from the cantina in A New Hope. Well, that decoration is back in Episode 2 of Season 2 of The Mandalorian.

That wink is not confirmed at the moment, but this alien looking like a big ant could be a nod to the director of Episode 2. In fact, this is Peyton Reed, the director of Ant-Man 1 & 2.

When the Mandalorian Peli and Dr. Visited Mandible, they play a game of sabacc. The famous game that Han Solo played in winning the Millennium Falcon against Lando Calrissian.

When Din Djarin has to speak to his passenger, he tries to speak to her in the language of the Hutt, one of the largest criminal organizations in the galaxy. One of the most famous is of course the famous Jabba the Hutt.

# 6 The New Republic is in place

We had doubts about the formation of the New Republic at this point in history, but the two X-Wings that come to control Din Djarin say they are doing well. They are there to hunt down the last of the Imperials.

One of the two X-Wing pilots is none other than Dave Filoni, one of the directors of the Mandalorian series and the man behind Star Wars: Clones War and Star Wars: Rebels.

To communicate with Din Djarin, the passenger uses one of the mercenary droids that chased the Mandalorian in season one.

We’ve never seen a spider live in Star Wars, but it’s been around a long time. These large spiders were even featured by Ralph McQuarrie during the development of the Empire Strikes Back. The designer had imagined such a spider on the planet Dagobah. They would not have been kept by George Lucas, but they had eventually appeared in video games and expanded universe novels.

When the two X-Wing pilots arrive at the end of the episode to help Din Djarin, they summon prisoner X-6-9-11, who is none other than the Twi’lek he is on a rescue mission for. in the first season.

A box is auctioned for a record price, an astronomical sum

“Unity”: the new Spanish series full of actions to stop a jihadist attack