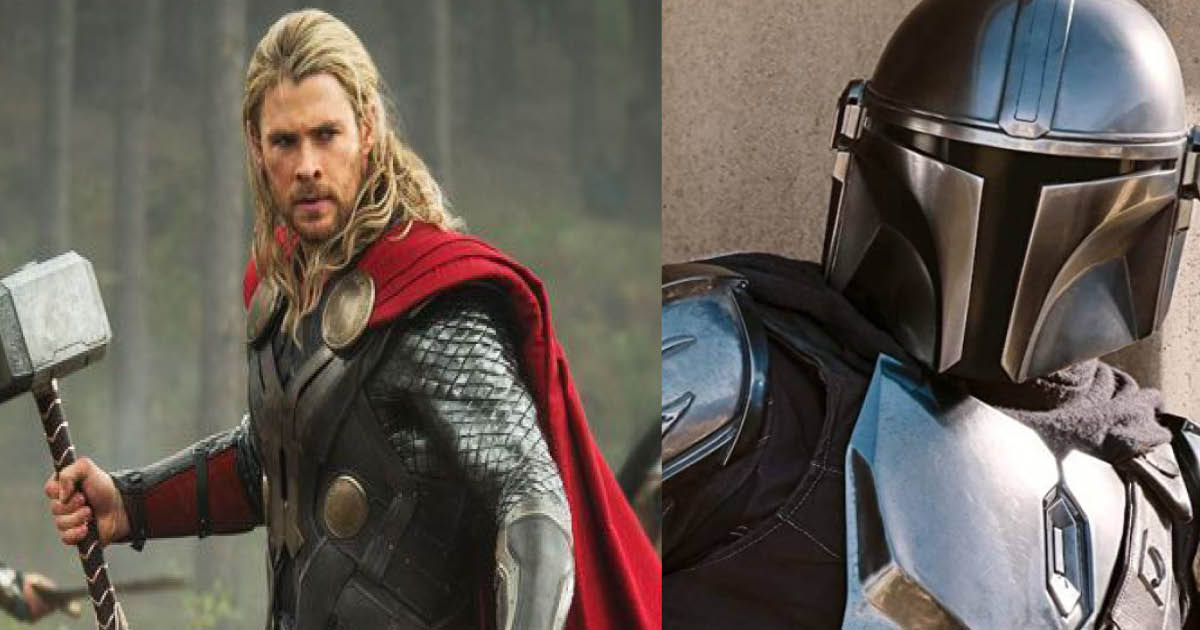 Director Taika Waititi (assisted by James Gunn) and actor Chris Hemsworth meet for the fourth Thor film after the success of their first collaboration in Thor: Ragnarok. Thor: Love and Thunder has been in production since January 2021 as Coronavirus significantly delayed its first shooting schedule. Over time, information emerged that reassured fans about the progress of the project. Since then the film has gotten thicker. It is known that Christian Bale will play Gorr, the Slayer of the Gods, the main antagonist in the story, and that Russell Crowe recently announced that he will play Zeus. In the middle of it all, Waititi focused on shutting down production through occasional updates. We learned more about the location last February.

The filmmaker’s latest Instagram post shows that production for Thor: Love and Thunder continues unabated. Waititi has shared several footage, including a portrayal of the film using StageCraft LED technology. The latter makes it possible to use LED screens throughout the set to immerse the actors in the virtual sets modeled in real time. So leave the green funds, which are considered archaic. The LED StageCraft developed by ILM is also used for the Mandalorian series.

Note that, like his involvement with the MCU, Waititi was also an actor in Season 1 of The Mandalorian, where he camped the IG-11 droid. He also directed the final episode of that first season. The link is established. Waititi must have learned this technology along with showrunner Jon Favreau and filmmaker Dave Filoni and is now using what he learned from The Mandalorian in Thor: Love and Thunder.