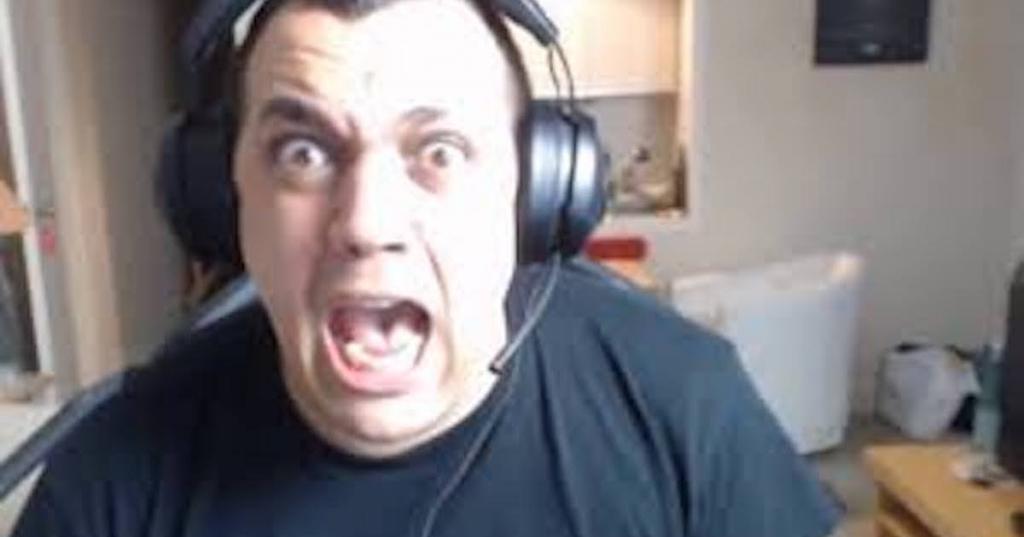 TheKairi78 never stops talking about him. The YouTuber would have actually experienced some mishaps in the middle of life on Twitch.

The Kairi78 would he be in trouble with the law? Remember that last August, the YouTuber was forced to stop his livestream due to police operations. If the tweeters had initially screamed incorrectly, TK 78 had video revealed this appearance by men heavily armed with guns and shields while he was in full flow.

Since the accident never happens alone, the streamer would apparently have been the victim of a new “swat” in full on Black Ops III. Once again, many internet users remained incredulous at this surreal scene. Indeed, swatting is a fashionable practice in the live streaming world where malicious people have fun alerting the police and making them believe the streamer is in danger or will commit a crime. The result is a police operation in front of thousands of people and guaranteed enthusiasm.

Shortly after this scene, the Kairi 78 reacted quickly:

Got SWAT again, for the second time in 2 months. They almost used their guns. There is a man from BAC, there were 3 of them, they said to me, yes, we know you, it is us, we came for the first time

If he appears to have been the victim of some malicious act, the police advised him to file a complaint, but the YouTuber sincerely doubts the usefulness of such an act and believes that “it will not change the problem”.