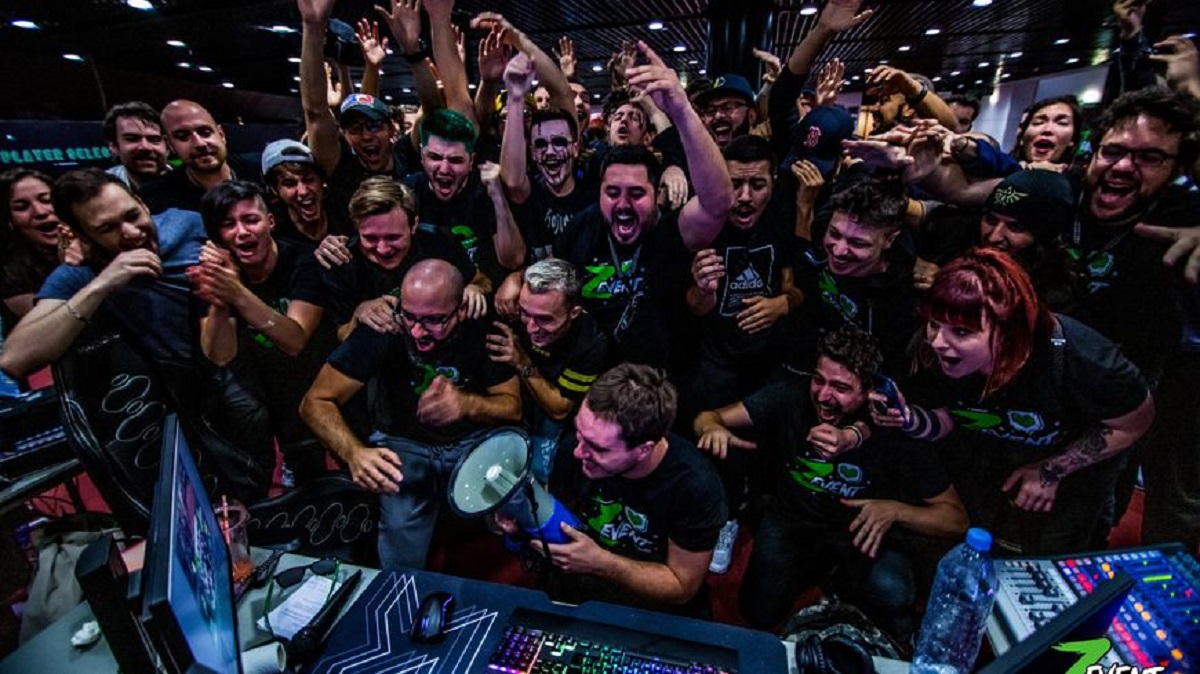 After breaking a historic record on Saturday, the Z Event 2020 continued its wild momentum, breaking its 2019 record with an impressive crowd.

Numbers that make you dizzy

Despite the health context and the economic crisis, despite the organizational problems and the prevailing darkness, the Z Event 2020 was an extraordinary success. The fifty streamers gathered around ZeratoR and the roof have streamed 50 hours and raised a tidy sum for Amnesty International. Shortly after 8 p.m., the organizers announced that they had raised the sum of 3,700,000 euros, so that this fifth edition of the Z-Event was able to surpass the record of 2019, in which 3,509,878 euros had been collected for the benefit of the Pasteur Institute.

AND IT’S NOT OVER !!! pic.twitter.com/GbBEupljo1

This impressive sum was collected thanks to numerous donations as well as thanks to the special Z Event Store, which alone made it possible to collect the tidy sum of 1,431,000 euros.

One thing is certain: we fight together, we win together!

The fight for the protection and defense of human rights still has a bright future ahead of it. # ZEVENT2020 pic.twitter.com/ScPAeGZYLV

We’ll let you know at midnight of the final sum raised by this Z Event 2020, which has already broken the world record for a charity stream on Twitch.