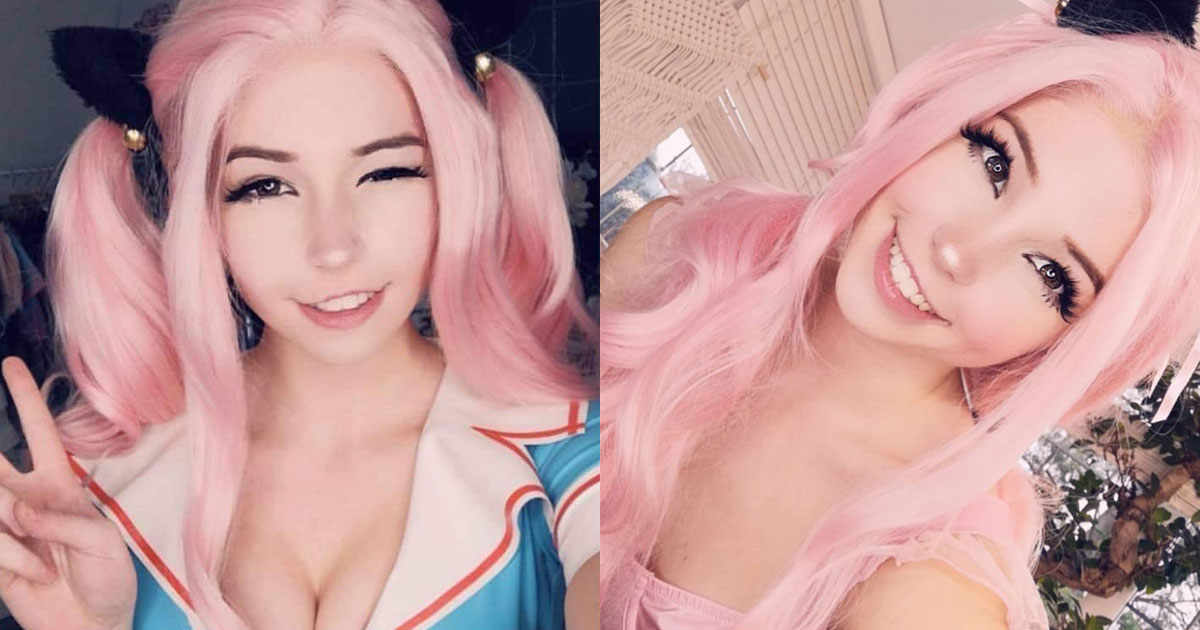 This weekend, YouTuber Belle Delphine, the famous gamer girl who sold her bathwater, had her channel removed from the platform for violating Youtube’s sexual content guidelines. The young woman did not understand the decision and decided to do everything possible to obtain an explanation. Eventually the case is resolved as we learn that she is back.

A ban without warning, but YouTube is rethinking its decision

In fact, for several hours without warning, Belle Delphine’s YouTube channel displayed a banner in place of its videos that read, “This account has been closed due to multiple or serious violations of YouTube’s guidelines on nudity or sexual content”.

So after this decision, the young woman decided to contact YouTube to find out what content was problematic. The platform informed her that it was a clip she released in September, the one from Doll.ia called Plushie Gun.

In response from YouTube, Belle Delphine also learned that if the web giant continued to post this type of content on her channel, it would start the process of three warnings, as it does for violating its policies, and it will end. through a permanent ban from the platform.

Belle Delphine publicly responded to this decision by stating that YouTube had not clearly set out its moderation rules and that the platform had abused its monopoly by claiming that it was the only one that allowed content creators to host their videos. With this decision and the loss of her nearly 1.8 million subscribers, Belle Delphine still has the support of her fans and the mobilization of certain internet users who do not understand how YouTube works.

“MY YOUTUBE IS BACK AAAAAAAH fuccc I’m so glad I could cry :), THANK YOU @ TeamYouTube for listening to me !! Thanks to everyone else who also helped tremendously.”