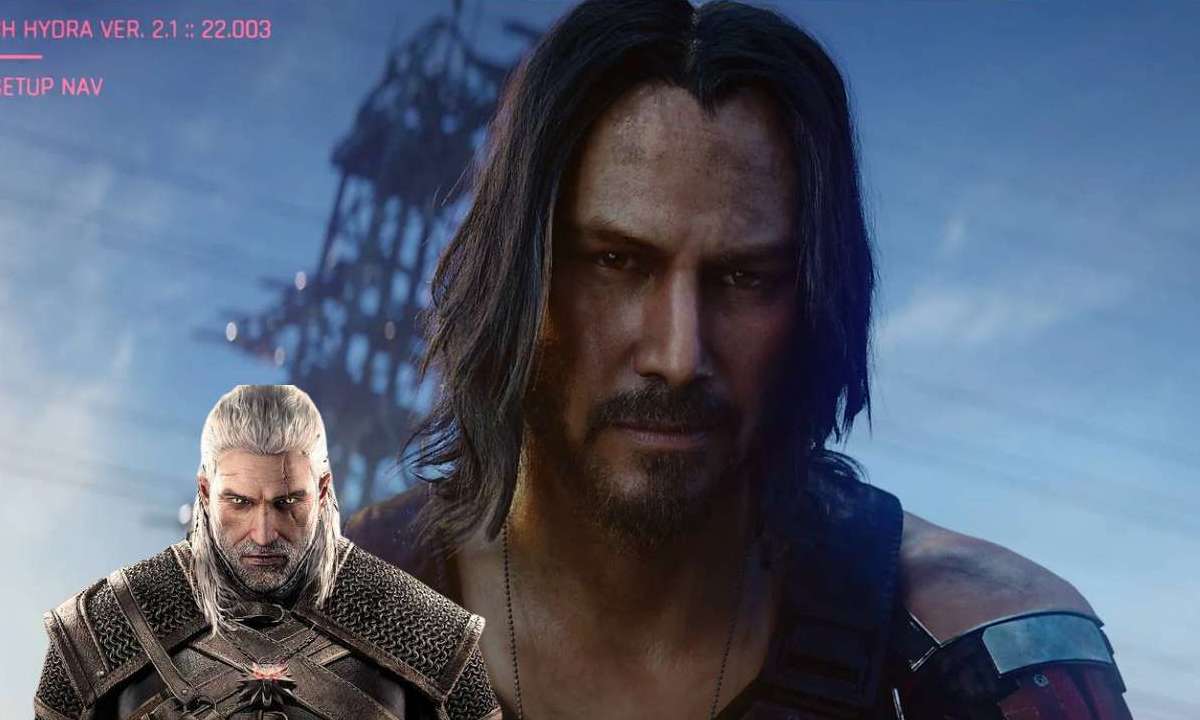 Expectations for the next CD Projekt game are rising almost as often as the Cyberpunk 2077 release has been postponed! Fortunately, the developers are leaving enough to provide us with some of the information that has been spread over the days.

Cyberpunk 2077 is currently scheduled to be released on December 10, 2020. Due to Covid-19 and other factors, the game with Assassin’s Creed Valhalla is certainly the most anticipated end of 2020 released last week. To make us wait a little longer, the studio decided to add to the hype around Christmas by revealing a little extra content in its next title, completely free and inspired by the The Witcher franchise. In addition, all information in the last and last Night City Wire, the equivalent of the game development log, is fully available in English.

Connect your account to gog to get the free dlc

To benefit from the free Cyberpunk 2077 DLC, all you need to do is link your PSN, Xbox Live, Origin, Steam or Uplay account to the Project Red GoG CD service. Once you are done, you can claim your precious in-game goodies. Because the free additions to the game will mainly, at least initially, be a lot of t-shirts and cosmetics related to the world of The Witcher, mainly from the third episode.

Introduction to the “My Rewards” program! If you own @CyberpunkGame and select Witcher games, you’ll get in-game goodies for # Cyberpunk2077 like Wolf School Jacket, T-Shirt and Black Unicorn Katana. No matter what platform you play on!

For fashion addicts, the various cosmetics available in Cyberpunk 2077 will be the armor of the Wolf School, the iconic armor of Geralt, a plush from the Troll Shupe from the game ThroneBreaker: The Witcher Tales, and the Katana of the black unicorn. And anyone who’s ever played the game knows what happens if you leave Geralt and Yennefer next to a unicorn …

Eh yes! The developers have also planned cosmetics for their card game, based on that of The Witcher III, the Gwent! Link your Gwent account as described above and you will receive an exclusive card, coin and title back! Enough to show other players that they were beaten by a man from the future.

As mentioned in today’s Night City Wire, by owning GWENT and @CyberpunkGame, players can get a special cardback, coin and title in GWENT, as well as a Shupe Plushy along with a Wolf School T-shirt in Cyberpunk 2077. More details will come with the release! @GOGcom ud83d udc40 pic.twitter.com/cF6WqCF11C

CyberPunk 2077 will be released on December 10th. But some found a way to play it two weeks before it was released! While you wait for the official release date, you can always check that you have the required PC configuration to play your (next) favorite game.