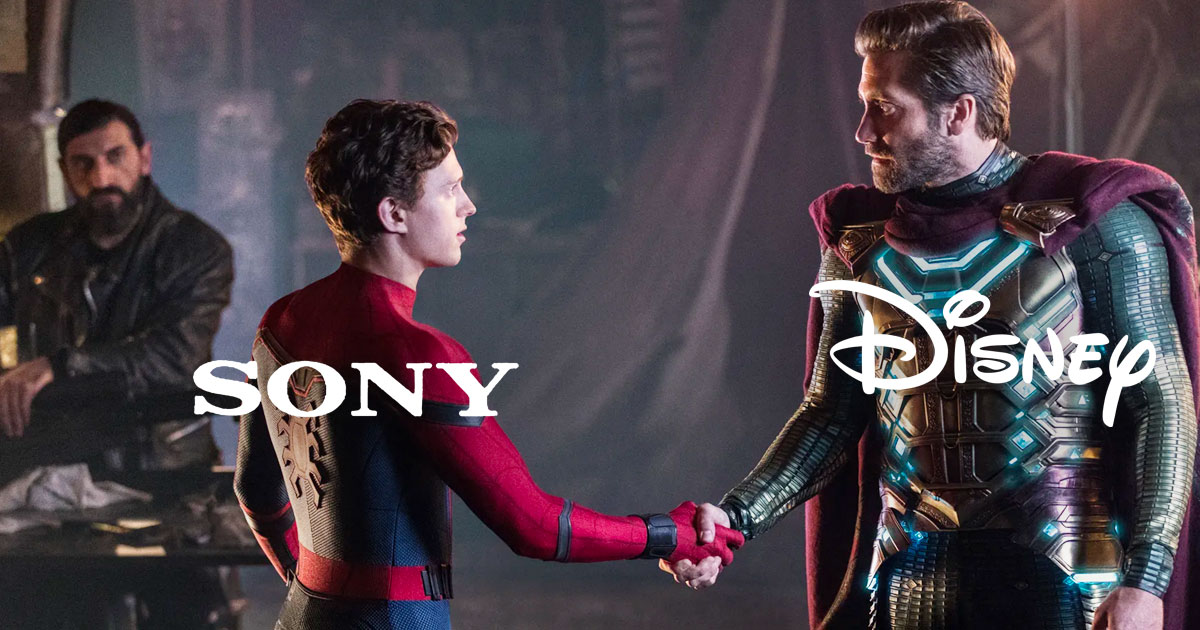 Following a historic deal with Netflix earlier this month, Sony just signed an agreement with Disney +. This new engagement is great news for fans of the Marvel movies and Spider-Man.

Spider-Man is coming to Disney

Since Disney + launched a little over a year ago in France, many users have complained about the lack of content on the platform, but that time will soon be over. In addition to broadcasting original programs such as The Mandalorian and Marvel such as WandaVision and Falcon & the Winter Soldier, the platform will soon also be able to broadcast Sony’s programs. Disney has just signed an agreement with the Japanese company to broadcast Sony Pictures programs, including concurrent films about Spider-Man.

The size of the deal between the two cinema giants has not been disclosed, but Disney is acquiring the rights to the Sony Pictures films, which will be released between 2022 and 2026. The company with the big ears can also draw the existing Sony Pictures catalog at will. The licenses Spider-Man, Jumanji, Men in Black or Ghostbusters can therefore be found on Disney +. Chuck Saftler, who runs Disney’s operations, made a statement on the landmark business.

“This is a victory for fans who have the opportunity to access the best content from two of Hollywood’s most prolific studios.”

You will understand that all of the Marvel movies will soon be available on Disney +. You will find Sam Raimi’s Spider-Man trilogy, The Amazing Spider-Man films, but also the Spider-Man films with Tom Holland. It will soon be possible to have an MCU marathon with all the films in the Infinity Saga, but be careful, we must not forget the agreement signed with Netflix in early April.

Disney + will be able to stream Sony Pictures movies, but Netflix will have priority. The distribution on the Disney platform takes place after the cinema release, after the possibility of renting the films on VOD and after the broadcast on Netflix. It’s all the same great news for Disney, which can enrich its catalog, but also for Sony, which can broadcast its films on different platforms.

The Japanese giant has yet to start the streaming race like Disney with Disney + and Warner with HBO Max, which explains the agreements signed with Netflix and Disney. The latter, however, will not be signed until 2026. We can very well imagine doing this to give Sony time to launch its own streaming platform. Either way, that’s big news for Spider-Man and Marvel fans.