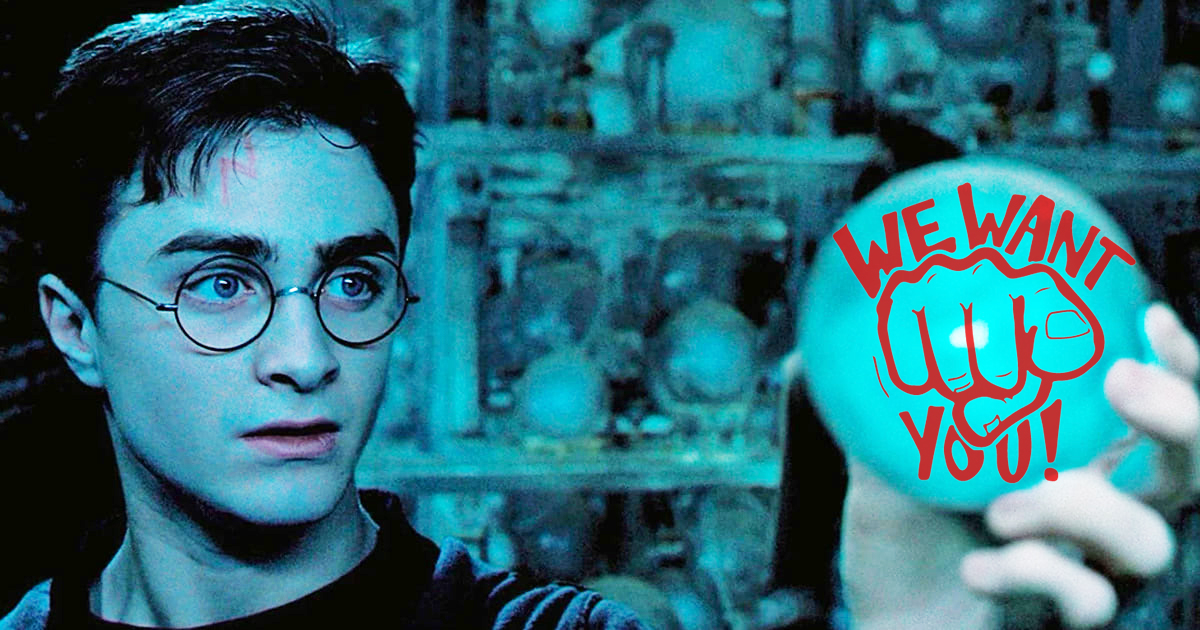 This article is aimed at all Harry Potter fans, young and old, fans of books and films. Indeed, Warner needs you to be part of a very large project that we are going to elaborate on in this article.

Two specials will see the light of day

The Warner has just announced that two specials (without script) about the Harry Potter universe are on the way. To celebrate the twentieth anniversary of the release of the film Harry Potter and the Philosopher’s Stone (released in 2001), these two new shows should see the light of day later this year. The first of these will be a series of competitions for Harry Potter fans.

The second show will have a special retrospective and the common point of these two shows will be to “discover the world’s greatest Harry Potter fans”. To this end, the producers will test the knowledge of fans around the world. The series of competitions includes, for example, four quiz questions of one hour each, followed by the film retrospective.

At the moment the casting of the future participants is in progress. Those who are not selected will still be able to participate from home thanks to the home game. The Warner will take care of the production of these two programs, and on this occasion the President of the Warner, Tom Ascheim, wanted to say a few words:

These exciting specials pay tribute to fans old and new who have passionately preserved the magic of the wizarding world in so many forms for decades, and celebrate the Harry Potter fandom in a must-see, cross-platform TV event. All Harry Potter fans can already prepare for this unique celebration by putting themselves in the shoes of Hermione Granger and deepening their knowledge of the wizarding world.

While this has not yet been officially confirmed, we are pretty sure that Harry Potter fans will be able to play this international quiz from home thanks to the Harry Potter Fan Club app. The application has recently become available to French fans, and there are already many tests and questions out there that you can use to find out, for example, which house you belong to at Hogwarts. Fans interested in the app can visit the WizardingWorld website to learn more on the subject.

Now that you know more about these shows, and the quiz is likely to be translated into French via the Harry Potter Fan Club application for everyone to participate freely from home, would you be tempted by the experience? We look forward to your opinion on this topic. Do not hesitate to answer our survey as well as our comment section.