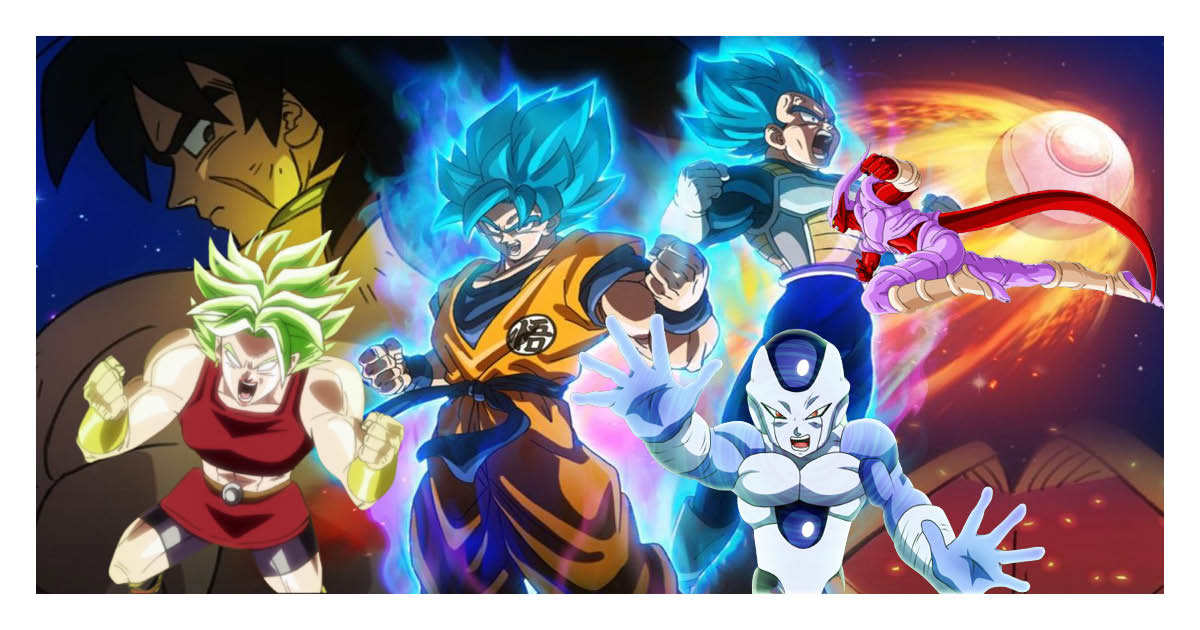 Since we know that a next Dragon Ball Super movie is in production, the theories around the scenario and characters don’t circulate. In terms of the main antagonist, it would be a villain very close to Goku.

After the success of Dragon Ball Super: Broly

Recently, Dragon Ball creator Akira Toriyama confirmed that a second Dragon Ball Super movie is in development following the success of Dragon Ball Super: Broly, which was released in 2019. The film had gathered almost 600,000 viewers in rooms. Better, he raised no less than $ 115 million in revenue for a budget of $ 8 million, the biggest hit since the saga’s start.

Building on this enthusiasm, Toei Animation, the studio behind Dragon Ball, didn’t hesitate to go back to work to produce a new feature film. During Goku Day on May 9th, the sequel to Dragon Ball Super Broly was formalized and announced as already in production. The release date is planned for 2022. Akira Toriyama on the future film:

I don’t need to reveal too much about the plot, but expect some extreme and entertaining fights that may involve an unexpected character. We will explore uncharted areas in terms of visual aesthetics to deliver an incredible experience for the audience. Hope everyone is looking forward to this new film “

No information about the story or the protagonists has been provided as yet, but multiple speculations would trigger the return of a protagonist from the old OAVs given the success of Broly. It would be Thales, the second brother of Son Goku, whom the latter fought against him and his henchmen in the film entitled Le Combat Fratricide, released in July 1990. A little reminder of the story: after the Saiyajins’ narrative arc ended and the fight between Son Goku, San Gohan and Krilin and Vegeta, a fourth Saiyan landed on earth with a remarkable resemblance to Goku, accompanied by a group of warriors. Your goal? Find the right place to plant a tree of strength that will produce mysterious fruits and greatly improve the skills of warriors. After a fierce battle, Son Goku finally managed to eliminate Thales thanks to the Genkidama attack reinforced by the power tree.

However, Son Goku and his friends have come a long way since clashing with Thales, and the latter wouldn’t even threaten Yamcha today. And no comparison is made to Broly, who is a legendary warrior who is highly valued by the fan base and much more powerful.

However, we do know that the Dragon Ball multiverse is made up of 12 universes that mirror each other. For example, Universe 7’s counterpart is Universe 6, and they both share almost the same planets and races. In that sense, Thales could in some ways represent the counterpart to Universe 6 of Son Goku, and this would allow writers to prove his twin brother’s renewed vigor. Even so, here is information that should be taken lightly, and new ones will surely fuel the craziest theories.

USA: “Finally with a system” against the pandemic | Free press