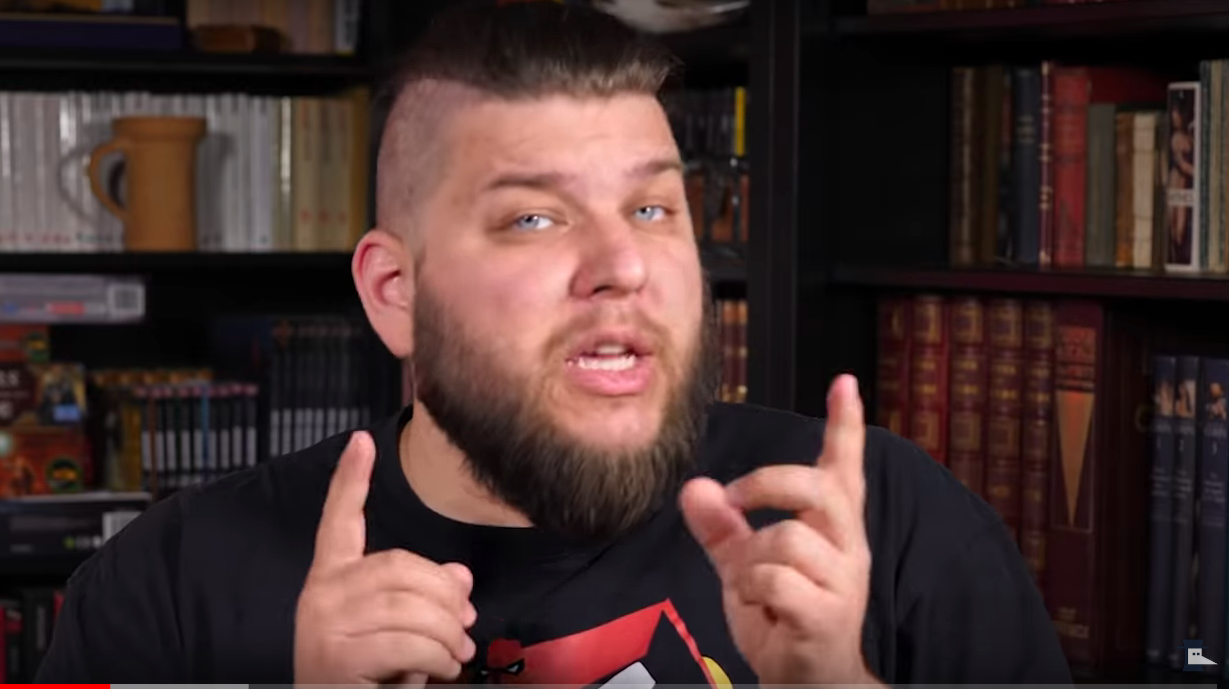 Relations between the press and YouTube videographers have not always been smooth. While there has been a little break for some time, a conflict has just broken out between the videographer Nota Bene and the magazine Valeurs Actuelles. Explanation.

Benjamin Brillaud, the undisputed star of YouTube, is at the helm of France’s largest historical popularization channel, followed by 1.54 million subscribers. With 303 videos published so far, a book (The Worst Battles in History), three comics (Little Stories, Great Fates, To the Saving of History, Greek Mythology), a fascinating series on the report Nota Bene is between video games and the broadcast of History on Arte Creative (History’s Creed) and the creation of a festival (Les Historiques de Montbazon) have become a real reference in the field.

Of course, if one can expect the famous opening sentence of Nota Benes Videos (“My dear comrades, good morning!”) To be picked up by others given the immense popularity of the videographer, Benjamin Brillaud only moderately appreciated his voice in a video for the magazine Valeurs Actuelles.

So the guys from Valeurs Actuelles (@Valeurs) start one of their videos on their Youtube channel, with my voice caught in an episode with “My dear comrades, hello”.

1 / I don’t want to be associated with your tea towel
2 / do more
3 / cook your ass pic.twitter.com/ehoYQIvr0d

Benjamin Brillaud, who is on the left side of the political spectrum, does not want to be associated with a weekly newspaper whose editorial line tends more towards right-wing extremist ideas. Valeurs Actuelles, who is regularly tried for provocative headlines, has been convicted several times of “inciting racial hatred”.

In addition, Benjamin Brillaud and Valeurs Actuelles have visions of history that at first glance seem to be opposite. While the French weekly defends a vision of French history close to that of Philippe de Villiers or Franck Ferrand, the videographer is close to a more modern vision of the discipline. To write his videos, Benjamin Brillaud surrounds himself with historians such as the medieval artist William Blanc (King Arthur) and defends theses against the Roman national.

But be careful! It would be wrong to say that Nota Bene and Valeurs Actuelles make no sense in their idea of ​​capturing history. The videographer and weekly newspaper are defending a history of the country by promoting French monuments that are unfortunately too little known to the public. We strongly recommend that you read the numerous reports by Nota Bene, who roams the French regions in search of little-known treasures from our heritage.

I still hesitate about the consequences [qu’il a] wants to give that “, Nota Bene spoke privately to Valeurs Actuelles.

I try to be as clear as possible. But it is difficult. https://t.co/msxJ0IghDd pic.twitter.com/sYryaQMBQK

The community manager of the week entrusts the videographer with the desire to interview him on his YouTube channel. What Benjamin Brillaud shows is a categorical rejection.