The very first official LGBTQ set can be seen in pictures 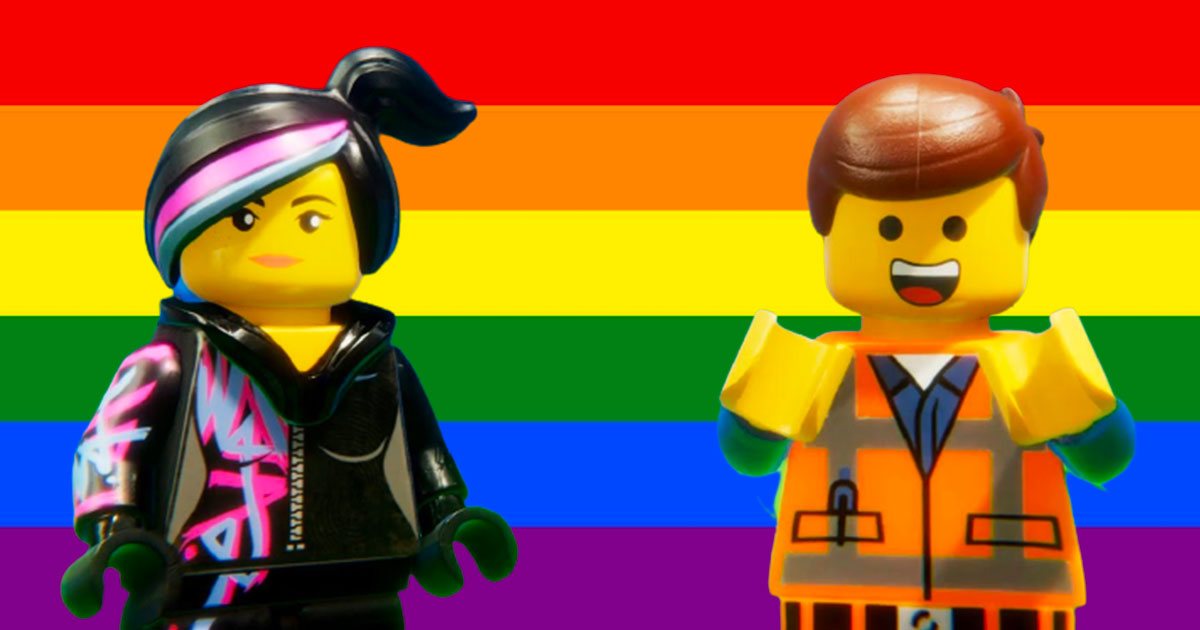 Like more and more brands, it’s up to LEGO to support the LGBT community. To this end, the Danish company is introducing a brand new set that is both sober and aesthetic and full of powerful symbols.

A set designed by Lego’s vice president of design

Designed by designer Matthew Ashton, the set was originally designed to decorate the office of the Vice President of the LEGO Company’s design department. As a member of the LGBT community, he wanted to create an object that would make him feel at home at work.

For this purpose, he wanted to create a scenography that reflects the pride of his belonging to the LBTQIA + community. Although this was a personal project, the Section Vice President soon realized that the set could just as easily talk to many other people.

A kit that encourages openness

This set raises the question of the importance of the LBTQ dialogue with young viewers. When asked by British newspaper The Guardian, Ashton said he particularly wished he had had something like this as a kid. He explains :

“Growing up as an LGBTQ + child, I was constantly told what to play, run, talk with and what to wear. The message I’ve always received is that I never got anything right any other way. […] As a child I would have loved to look at the world and know that there would be a place for me. “

Hence, the designer hopes that this set will enable young people to understand that there is nothing wrong with being different.

Without further ado, we invite you to take a look at what the set looks like.

As you can see, the set is available in a sheet of 11 colors. In addition to the 6 stripes of the LGBT flag, five stripes have been added. The light blue, white, and pink pays direct homage to the transgender flag, while the black and brown stripes reflect cultural and ethnic diversity within the LGBTQ + community.

All the colors of the rainbow and more!

In addition, each character is assigned a specific color. These are deliberately free of face and specific features. The goal: not to give the characters an exact genre in order to reflect the diversity of the individual characters.

Special care was also taken with the hairstyles. As a result, the purple figure is the only one who appears to have a large mass of hair full of femininity. And for good reason: it is an explicit homage to the world of drag queens.

The set, titled “Everyone is Brilliant”, will hit stores on June 1st for Pride Month (or “Mois des Fiertés” in French). In addition to the 11 figures, it will consist of exactly 36 parts.

The kit will be available in LEGO stores and on the official website for € 34.99.