The veil around this MCU event finally lifted 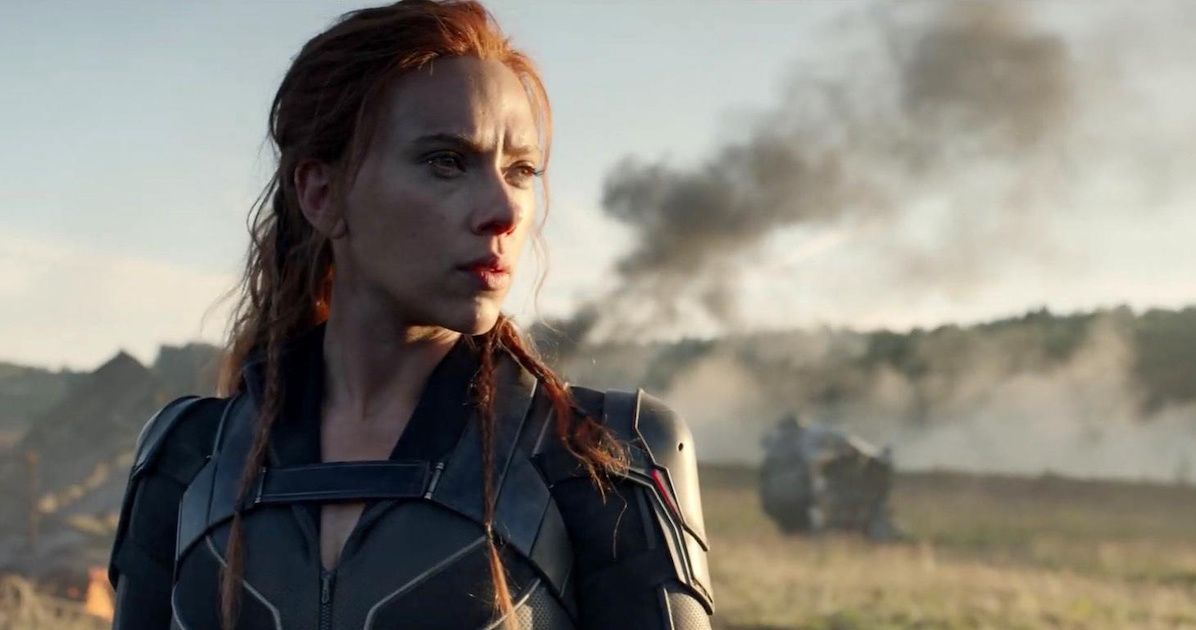 While Black Widow’s release continues to be postponed due to the health crisis, fans will have to wait for the solo adventures of Natasha Romanoff aka Black Widow with another starter.

One of the biggest mysteries of the Marvel Cinematic Universe is finally being solved. If your memory serves, you likely recall the brief exchange between Black Widow and Hawkeye in Avengers first name during the Battle of New York. While the two heroes fight side by side against an army of Chitauri, Natasha Romanoff reminds her acolyte of the Budapest episode. Almost a decade later, the MCU still hasn’t educated its audience about this event. But what happened in the Hungarian capital to reflect an alien invasion of New York? The answer is revealed in the film Black Widow, as Scarlett Johansson said in an interview with Screenrant:

We all agreed that we had to find out what happened in Budapest. It all started with a little dialogue Joss Whedon envisioned for Avengers, a funny little moment between Hawkeye and Black Widow. We thought if we didn’t go back to Budapest to find out what really happened, people would be frustrated. Black Widow is not just about what happened in Budapest, but it’s a good starting point to understand the weight Natasha is carrying.

As far as we know, Black Widow will take place between Captain America Civil War and Avengers Infinity War, with Taskmaster as the main antagonist. The flashback system already used in Avengers Age of Ultron is used again to enrich the plot of the feature film. Now it remains to discover how the adventures of Budapest are brought about. By a simple explanation from Natasha Romanoff, or by an entire scene depicting the event with the added bonus of a cameo by Jeremy Renner? Answer May 5, 2021 in dark rooms.