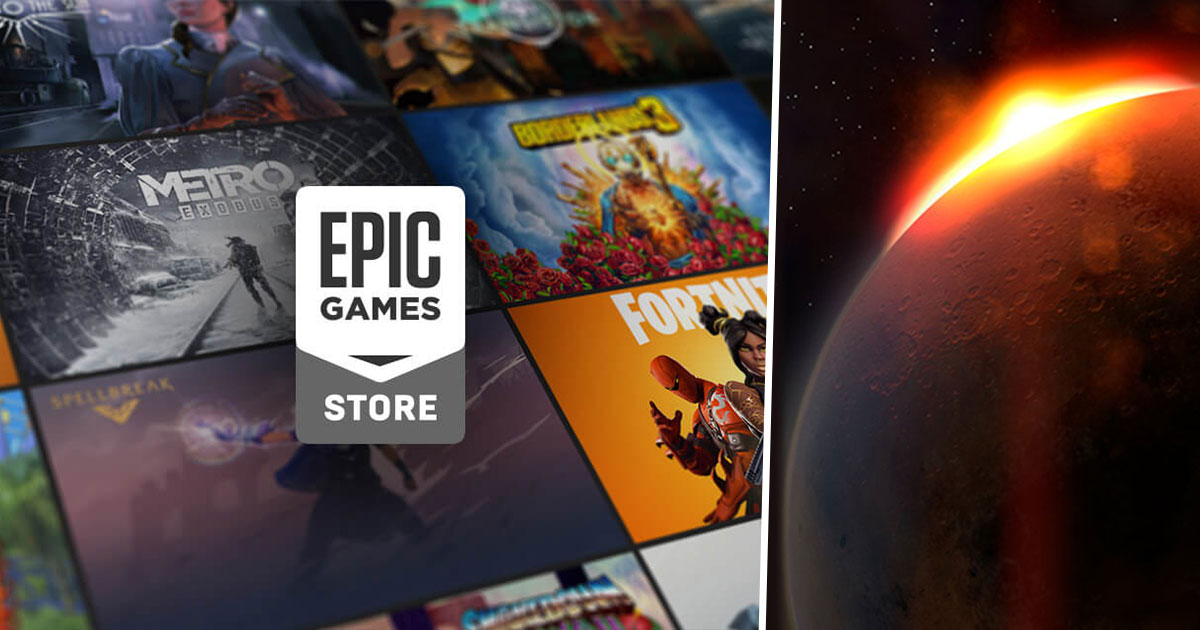 Each week, Epic Games offers its users one or more games through its Epic Games Store. To get them back all you need to do is have an Epic Games Store account. The two free games from last week should be picked up urgently, this week’s will catapult you straight into space.

You can grab two free games right from the Epic Games Store. Titles available free of charge until July 22nd, 5:00 p.m. While these two games are different, you are sure to take control of space. The first, Obduction, is “a science fiction adventure by Cyan, the creative studio behind Myst,” while the second, Offworld Trading Company, challenges you to enter the Mars economic market that was recently opened to the giants. Extra-terrestrial adventures that will delight lovers of the genre.

In Obduction you play as a being who has been removed and deposited in an “alien landscape, broken and recomposed from strange parts of the earth”. This new science fiction adventure directed by the creator of the famous Myst invites you to explore this unknown and atypical world while uncovering its secrets. It’s up to you to show clarity and logic in this adventure game where the ultimate goal is to find your way back home.

But be careful, the decisions you make there will have “important consequences”. Nonetheless, Obduction will give you time to appreciate the beauty of what surrounds you, a strange, alien landscape that is both unknown and familiar. It is up to you to solve its secrets and riddles as your future depends on this moment. A title valued by the press and received less warmly by the public. On Steam, 78% of the 2,346 posted reviews are positive.

In this simulation game with a soundtrack composed by a Grammy winner, you must work together to dominate the economic struggle that is now devouring Mars. The colonized red planet has become the battlefield for the commercial giants of the earth trying to enter this new market. A real-time economic strategy game from Civilization IV designer Soren Johnson.

Single player campaign or multiplayer mode, play alone or with others. The AI ​​is described there as intelligent, so it will be necessary to react harshly to the ups and downs of the Mars resource market. Leave the earth and try to do your best on this inhospitable planet with lucrative resources. It is up to you to wield the selling and shopping slides like a sword and use the underground market to acquire your resources when the time is right. But be careful, every part is unique.

As always, we remind you that there may be problems picking up the game from the Epic Games Store. Do not worry ! We need to be interested in two-factor authentication. All you have to do is activate it. Here are the steps to do this:

The next free games have already been announced and are Defense Grid: The Awakening and Verdun.